Asking that one “big” question is the start on the happy road that ultimately leads to marriage. However, how do you get started on the right path?

Traditional engagement etiquette has transformed in the past few decades with what is traditional merging with what meets the expectations of modern 21st century living. Whatever path you wish to follow – the more traditional one or the modern alternative – the following information will help you know what the proper etiquette is. 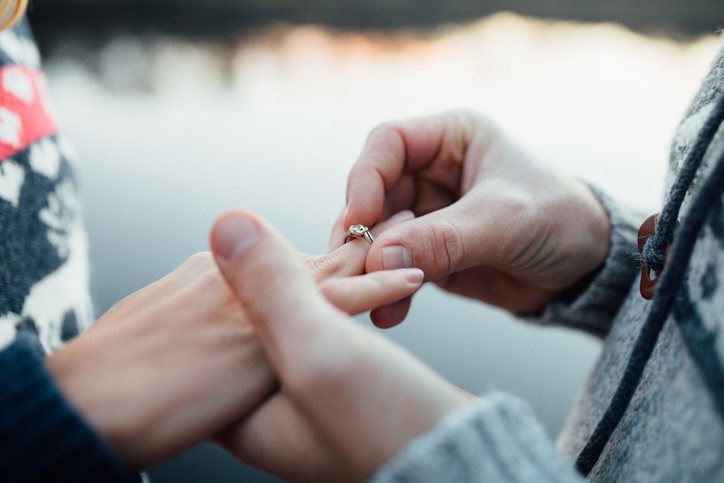 Tradition dictates that the father of the potential bride-to-be has a say in the entire dating relationship of the couple. He would be the one looked to in order to find the young men who were suitable for his daughter, based on the financial prospects, family and other like factors. Another part of this traditional process was that the groom would ask the father of the bride for permission to marry his daughter.

Even with the change of context, the asking the father part of the tradition has maintained its relevance in a number of relationships. It is still considered a sign of respect that you ask the bride’s father, or mother, for their consent. There are benefits of standing by this tradition, including the fact that it will help the groom-to-be establish a positive relationship with the future in-laws and show respect for what they think. If you have feeling that you are likely to get a “no way” from the father, you may want to consider this tradition. Additionally, if the father and mother are not in the picture or deceased, you may skip this step, as well.

Once you have received permission, you can pop the big question. According to tradition, the groom-to-be gets down on one knee and present an engagement ring to your bride-to-be. However, there are many modern grooms that forgo the kneeling, as well as presenting a ring at the proposal. Many modern brides like the ability to have a hand in picking out their engagement ring, which is something the couple can shop for together after the question is asked. This is a choice that should be made by the groom-to-be, depending on the likes and wants of his future bride.

Tradition states that the engagement ring that you purchase should be equivalent to about one or two months of your total salary. This is one of those so-called rules that are okay to ignore. If you are spending more because you are planning a long engagement and have time to save for the wedding, this rule is perfectly understandable. However, you may also want to get married right away, know that your spouse is not necessarily a ring person or some other factor, which makes spending less completely understandable and accepted. The simple fact of the matter is that there is nothing romantic about entering into a marriage under mountains of debt because you wanted to purchase the most expensive engagement ring that you could find; additionally, this is not a great way to start a marriage. 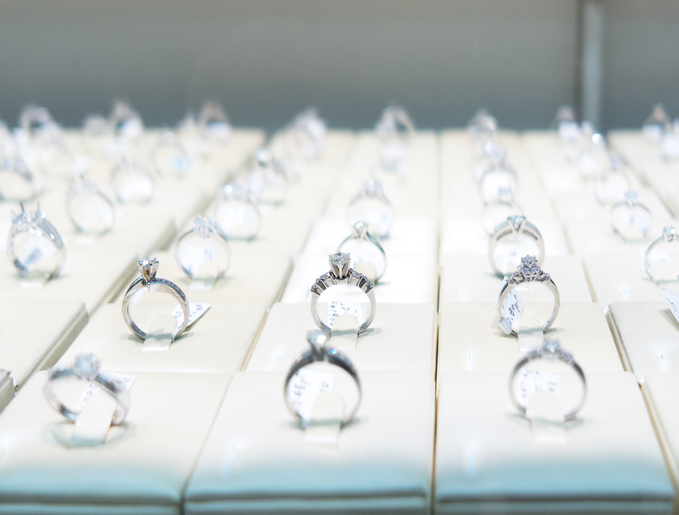 Telling Your Friends and Family

When you have had a “yes” to the big question, the very first people that should be told according to tradition are the parents of the bride, followed by the parents of the groom. This tradition is one that is still followed fairly strictly today. Once these individuals are told then it is a race against your parents to tell everyone else about the upcoming nuptials.

It is not good etiquette to announce your engagement at an occasion that is for someone else, such as another wedding or a birthday party. You should also not announce a new engagement if you are still married to another person.

Understanding traditional wedding etiquette and how it has transformed in the past few years can help you know how you want to handle your engagement. Remember, who you are proposing to does not fit into any mould or form that is like everyone else, so ensure that the engagement you present is to her liking. 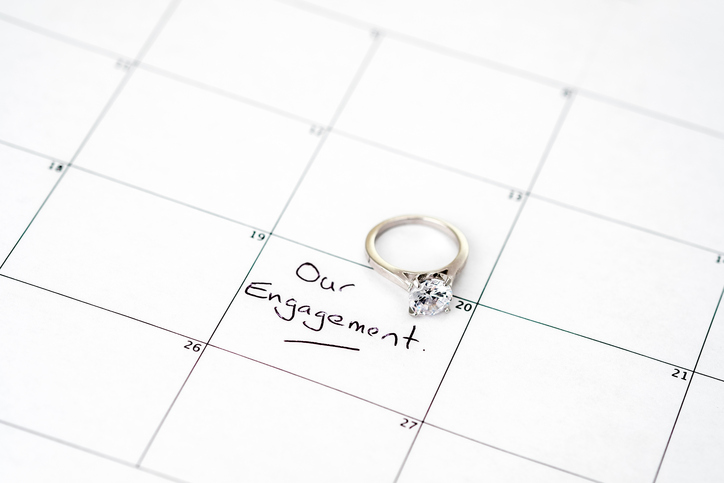 New to this? Click here to discover everything you need to know about weddings!