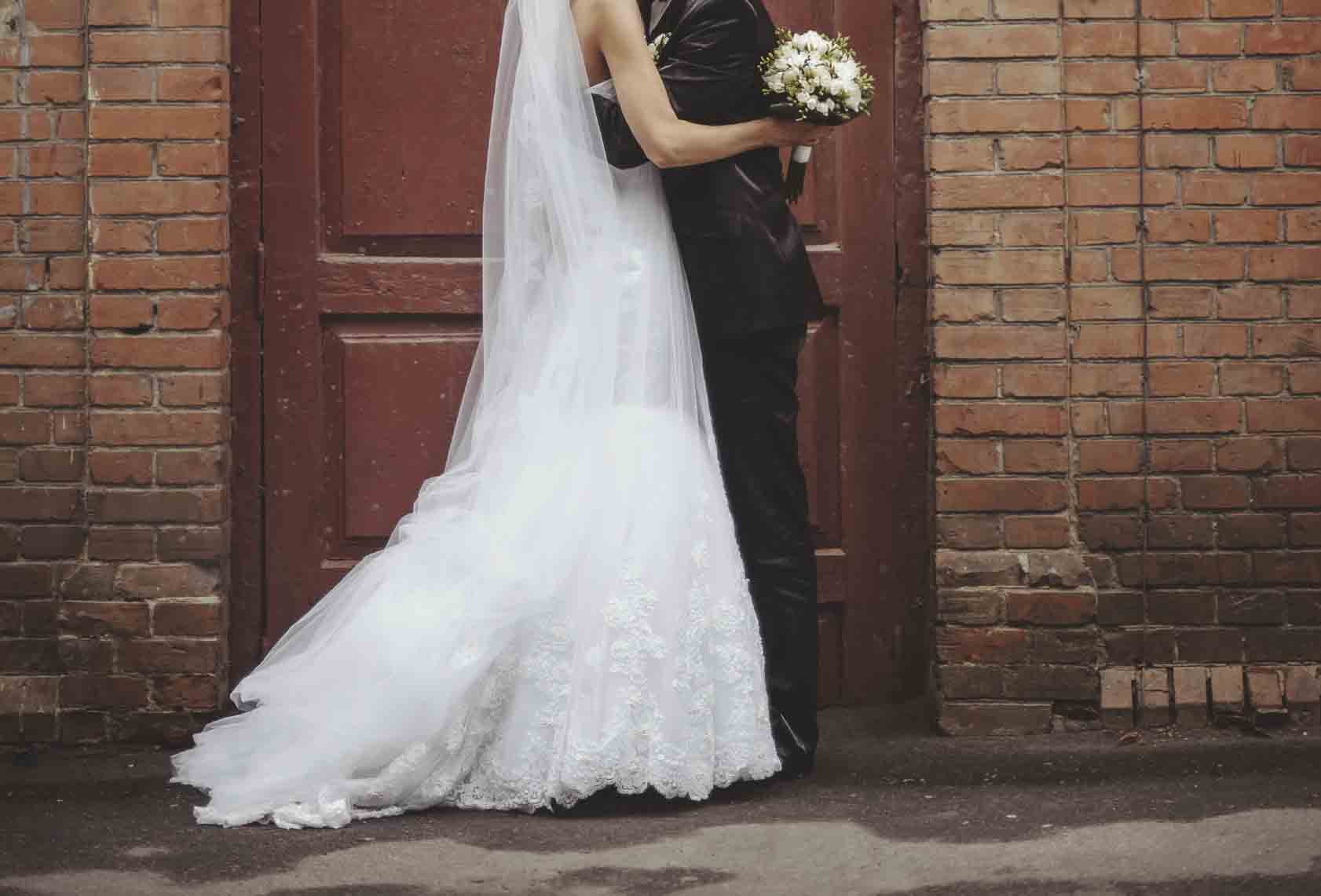 Ever wondered what ‘something old’ and ‘something new’ is all about? When it comes to getting married, there are many superstitions and traditions that people adhere to – but not everyone really knows why. Here are 10 wedding superstitions explained.

To many people, superstitions are old-fashioned and mean nothing. To others, being able to partake in traditions which have lasted thousands of years can be comforting and help to make their special day even more special.

Carrying the bride into her new home

This tradition, which is often seen in movies, involves the groom carrying his new bride over the threshold and into their marital home. However, what most people don’t know is that this tradition actually originated from the belief that evil spirits might attack the bride through her feet. By lifting the bride off the ground those darn pesky evil spirits can be foiled.

Bride and groom can’t see each other before the ceremony

This tradition is still commonly practiced in western culture, often because people believe it is bad luck for the bride and groom to see each other before the wedding ceremony. However, this tradition actually came about through arranged marriages. It was believed that if the bride and groom were given the opportunity to see a glimpse of their soon-to-be spouse before the wedding, one of them may back out if they didn’t like what they saw. So yes, seeing each other before the ceremony would be bad luck if it resulted in someone being left at the altar!

This tradition, which originated in England,  is quite sentimental and it relates to providing the bride with good luck as she enters into marriage. The tradition involves the bride wearing five items on her wedding day which symbolise, “Something old, something new, something borrowed, something blue, and a silver sixpence in her shoe.”‘

‘Something old’ is usually a token or trinket given to the bride by her family and it represents the bride’s recognition of her family and past. ‘Something new’ is bought for the bride and it represents her entering into marriage with optimism and good luck. ‘Something borrowed’ is usually an item or trinket which is loaned by a family member or friend who is happily married, the idea being that the married couple’s happiness will be passed onto the bride.

‘Something blue’ is an item which is blue in colour and can be anything from blue underwear, a blue garter or even blue soles on the bride’s shoes. Blue was said to represent purity in Biblical times, hence why this tradition encourages the bride to wear this colour.

‘A silver sixpence’ is the last element to this tradition, and although these days most people don’t have access to a sixpence, people instead place a coin in the bride’s shoe. The sixpence represents good fortune and prosperity in the bride’s new marriage. 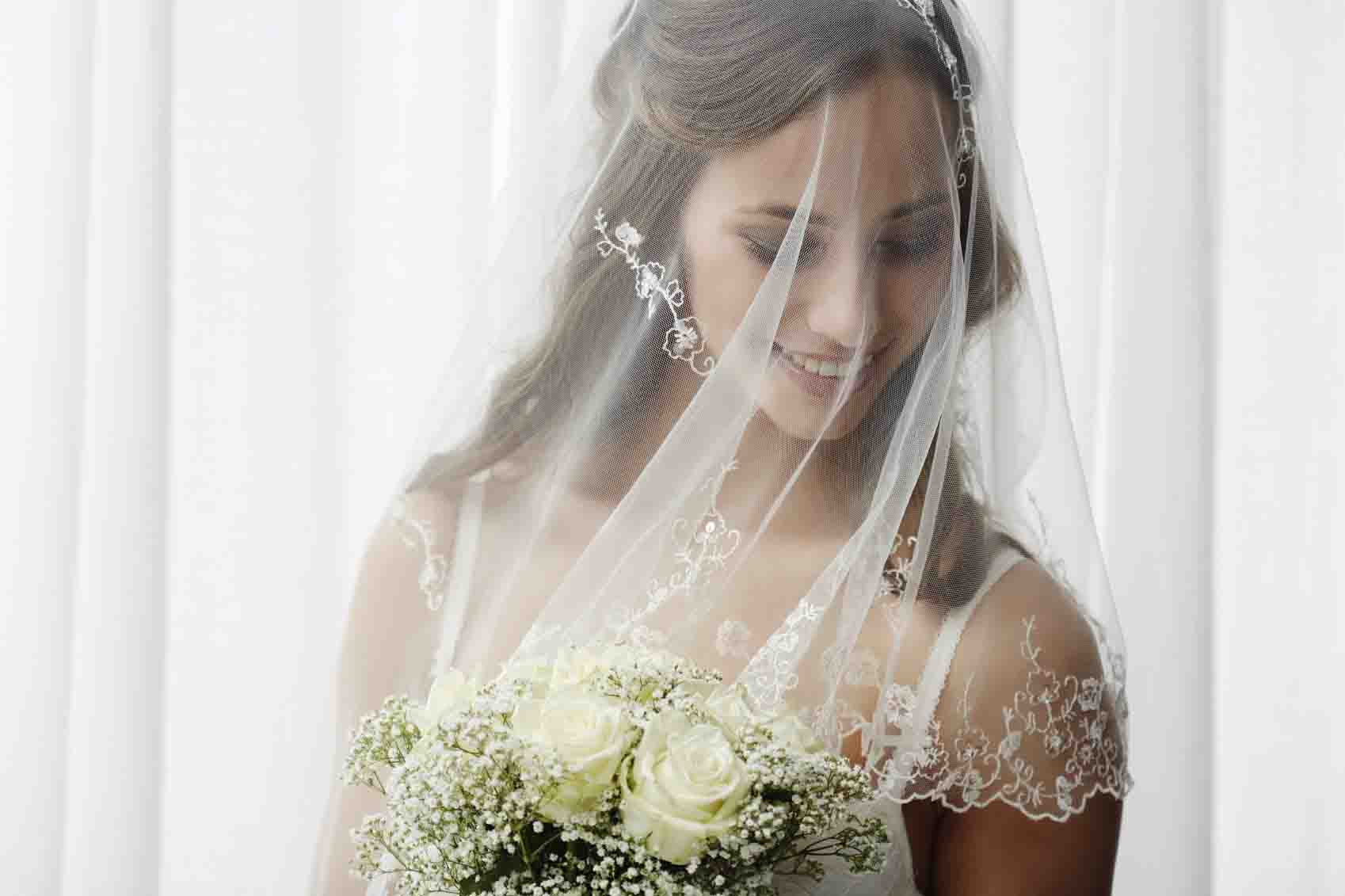 The bride wears a veil

The moment when the bride’s veil is lifted is well-known as the moment when the couple get to share their first kiss as husband and wife. However, most people don’t really know why it’s tradition for the bride to wear a veil in the first place. This tradition originated from Ancient Greek and Roman times when the bride wore a veil to disguise her from evil spirits that might attempt to thwart her marriage ceremony.

However, over time, wearing a veil began to take on a new meaning. In some cultures, and particularly in the case of an arranged marriage, the concept of a bride wearing a veil was to shield her face from her husband’s so that there were no hesitations before the marriage could take place.

In a religious context, the bride wearing a veil is also thought to symbolise modesty and purity, however, this a relatively new meaning associated with the tradition.

Many couples study the long-range weather forecast in the lead up to their wedding hoping for good news on the weather front. However, while most brides pray for no rain on their wedding day, there was a time when a bit of wedding day drizzle was considered good luck.

The belief was that rain symbolised fertility and life, and, if it rained on the day of the wedding the bride would fall pregnant soon after. 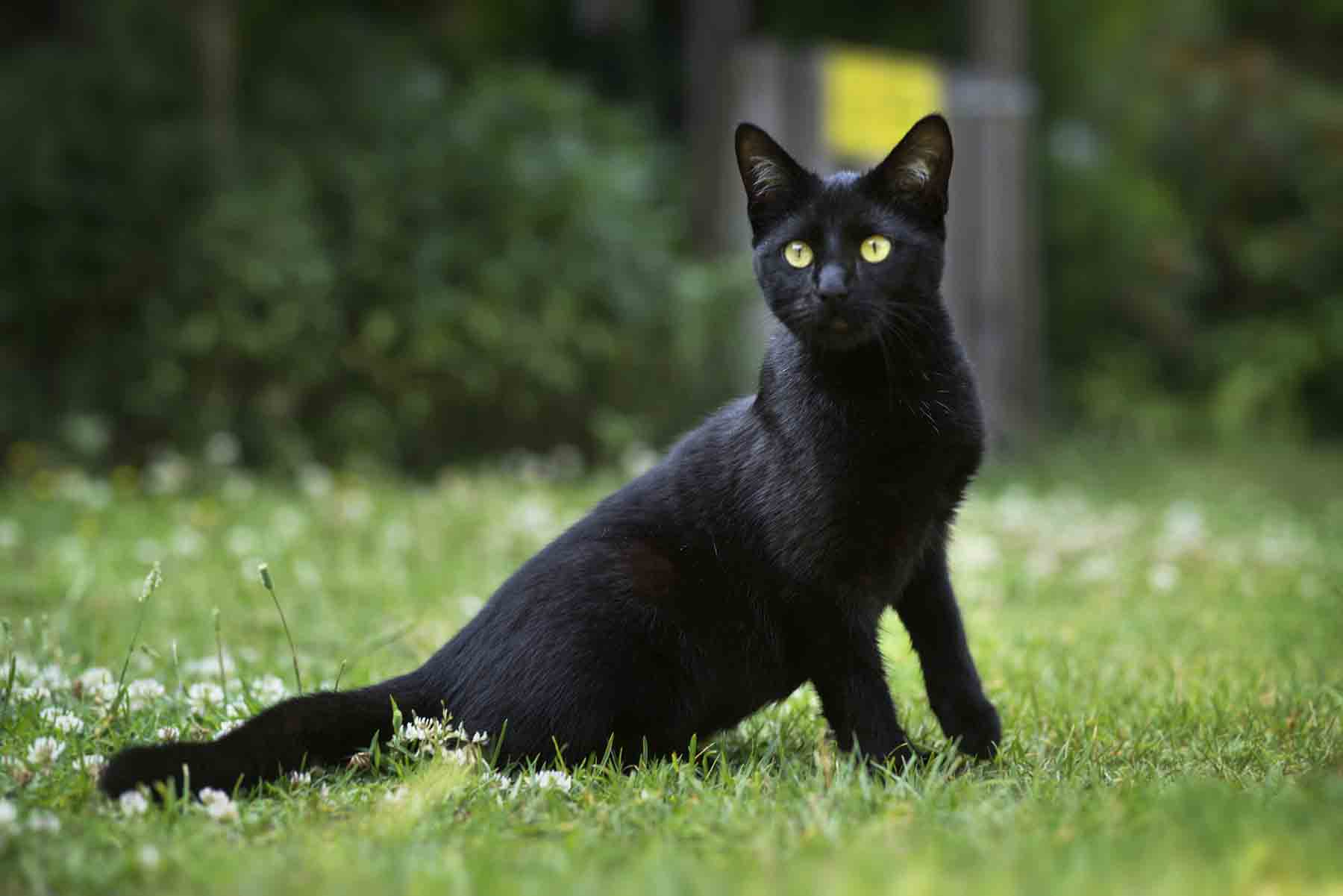 Historically, it was believed that black cats were fed by witches and people who associated with felines were affiliated with sorcery and witchcraft. So it’s no surprise that this belief translated into the superstition that if a bride crossed paths with a black cat on her wedding day it would mean bad luck.

Did you put a set of knives on your wedding gift registry? It was believed that if a couple received knives as a wedding gift they would be condemned to a broken marriage. However, while being gifted a set of knives is out of a couple’s control, they can simply counteract the curse by giving the gift giver a coin, meaning that the gift of knives becomes a purchase. 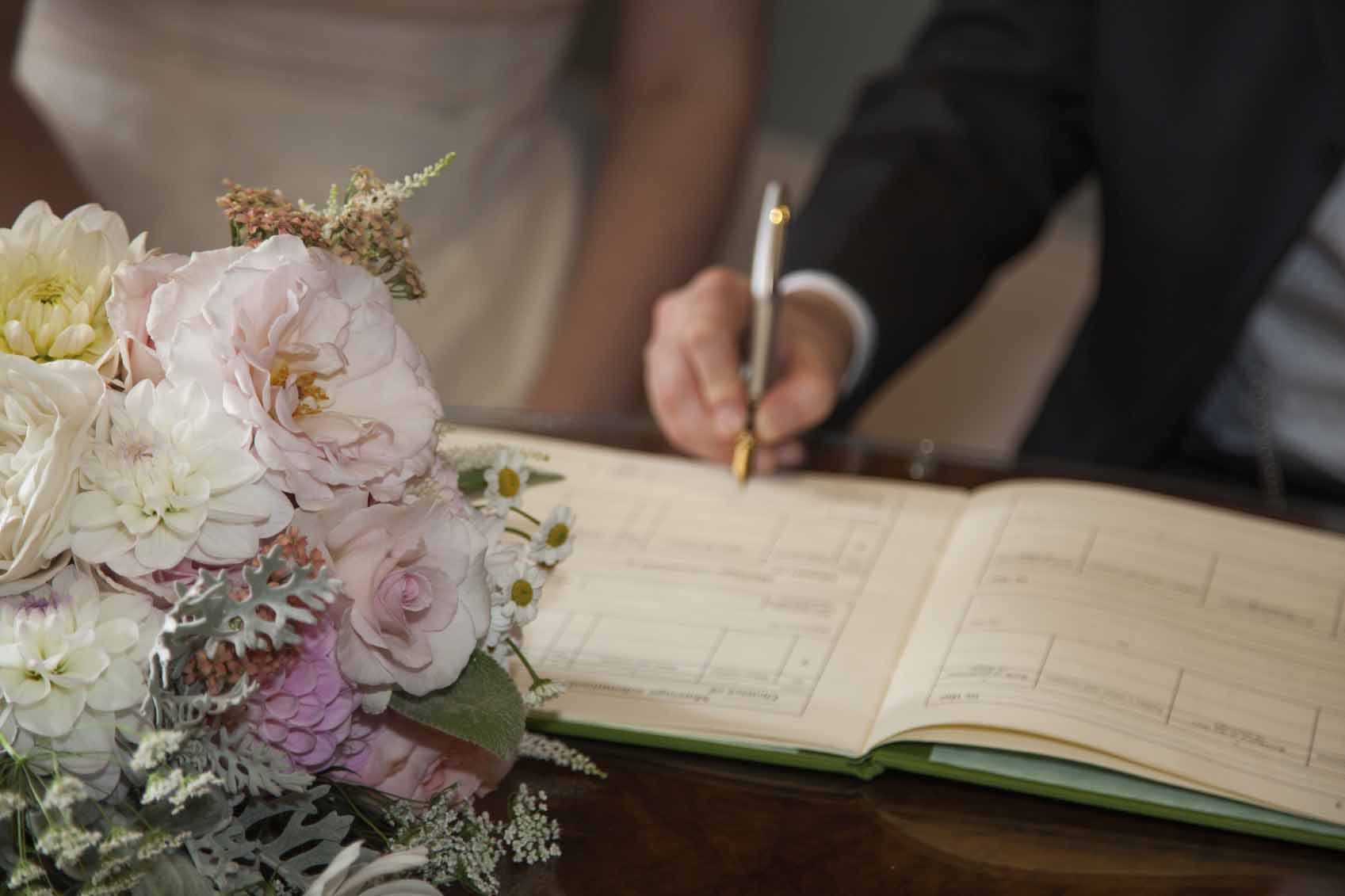 For brides who plan to take on their new spouse’s surname, superstition suggests they refrain from writing or using their new signature or initials until after the ink is dry on the marriage certificate. According to this wedding superstition, a bride who uses her new monogram prematurely will receive bad luck and her wedding will not go ahead.

In ancient English folklore, if a bride found a spider on her wedding dress it was a sign of good luck. Many brides might be horrified at the thought of a spider crawling all over their expensive tulle, however, if you’re superstitious you may welcome a Daddy-long-legs hitching a ride on your train.

A tradition in Ireland was – and still is – to ring bells before a wedding. The sound was believed to drive away evil spirits and welcome in a happy life for the couple about to be married. Some brides will have a tiny bells Incorporated into their bridal bouquet too, as a symbol of good luck.