A woman took to Mumsnet recently to complain about the “small solitaire” her fiance chose to propose to her with. The woman said that her partner earns nearly six figures and is “usually very generous”. Users rushed to criticise her, calling her “grabby” and “ungrateful”. 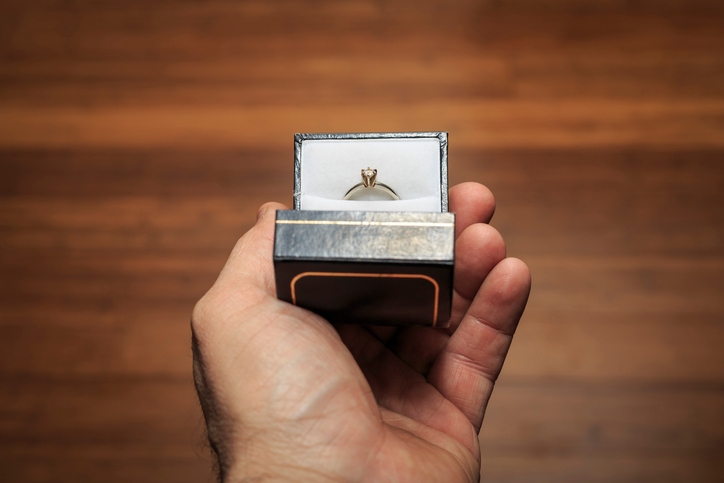 Having “seen the receipt”, the anonymous user knew that her partner “paid £1,300 for it – which is a lot less than I would have imagined he would have spent on such a significant piece of jewellery”.

Users rushed to side with the OP’s fiance, saying that “Blokes can’t win. They’re criticised if they don’t pick the ring themselves and criticised if they do” and “What do you want? Do you want to marry him or do you want a big **** ring? 1300 quid is a lot of money to most people (I don’t give a sh*t how much he earns) and you sound like the worst person imaginable. I hope he dumps you.”

Wow. Brutal.  What do you think about this? Read the full post below: 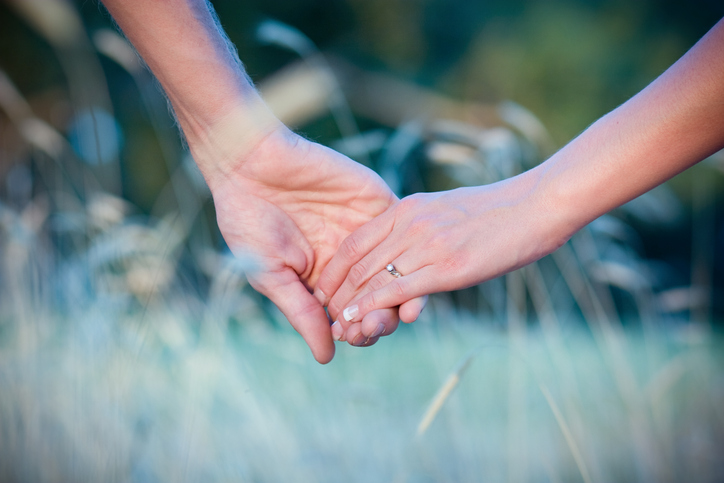 “DP proposed and presented me with the ring he’d chosen – a diamond solitaire in white gold. I was so happy and excited to accept but was disappointed when I first saw the ring. The first word that entered my head was ‘small’. There’s nothing to dislike about the type of ring per se, as a diamond solitaire would have been my choice, but it’s the whole thing – the colour of the gold, the setting, the small stone and relatively chunky shoulders.

His salary is nearing a 6 figure sum and he’s usually very generous. Having seen the receipt I know he paid £1,300 for it – which is a lot less than I would have imagined he would have spent on such a significant piece of jewellery.

He’ll be more disappointed in me for making a fuss over it when, in his eyes, it fits and there’s nothing actually wrong with it rather than being disappointed that I’m not truly happy with it. Someone at work apparently told him that ‘if she makes it all about the ring, then she’s not the girl for you’.

Ideally I would have loved for us to have chosen a ring together and made a special day finding one we both liked. As it’s something I’ll be wearing every day and is such a special piece of jewellery I wanted to really love it and I just don’t.

Has anyone else been in this situation? What did you do?”