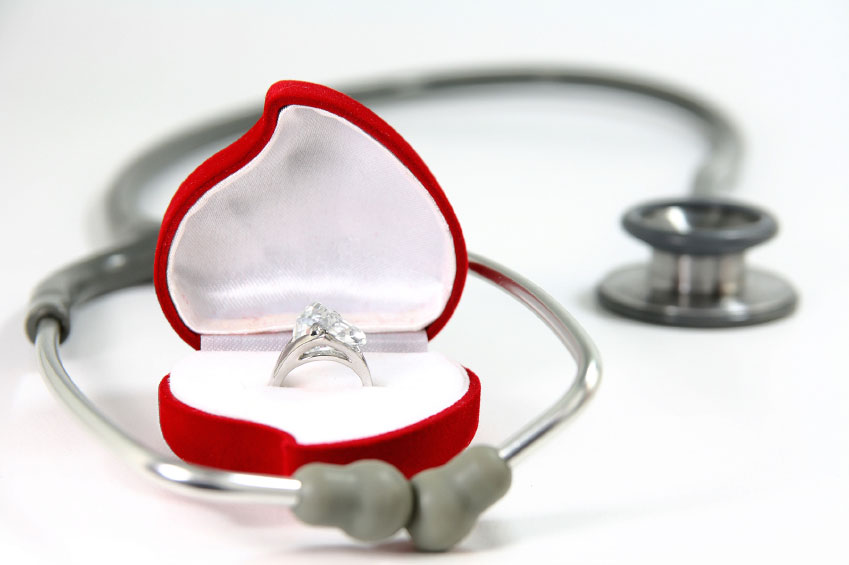 Whatever we may believe about love at first sight, new research from Bloomberg Business  shows that our beloved’s occupation may have a lot to do with whom we actually end up marrying.

The research, based on the U.S. Census Bureau’s 2014 American Community Survey, which comprises data from more than 3.5 million households, shows just what occupations tend to pair up.

The most matched marital pairing in America is between grade school teachers (years one to eight) and, predictably, most high-earning professionals such as lawyers and doctors often marry their economic equals.

The data shows that ‘middle and low-tier women tend to ‘marry up.’ So, says Bloomberg Business, “female CEOs tend to marry other CEOs; male CEOs are OK marrying their secretaries.”

The most featured occupation on the list – across more industries than any other – was that of a teacher with more other professions marrying those who were primary and high school teachers than any other profession. Teachers, as wives and, to a lesser degree, husbands were among the preferred spouses for tax collectors, bus drivers, information systems managers, fishing workers, food scientists and community health workers – among dozens of other industries. 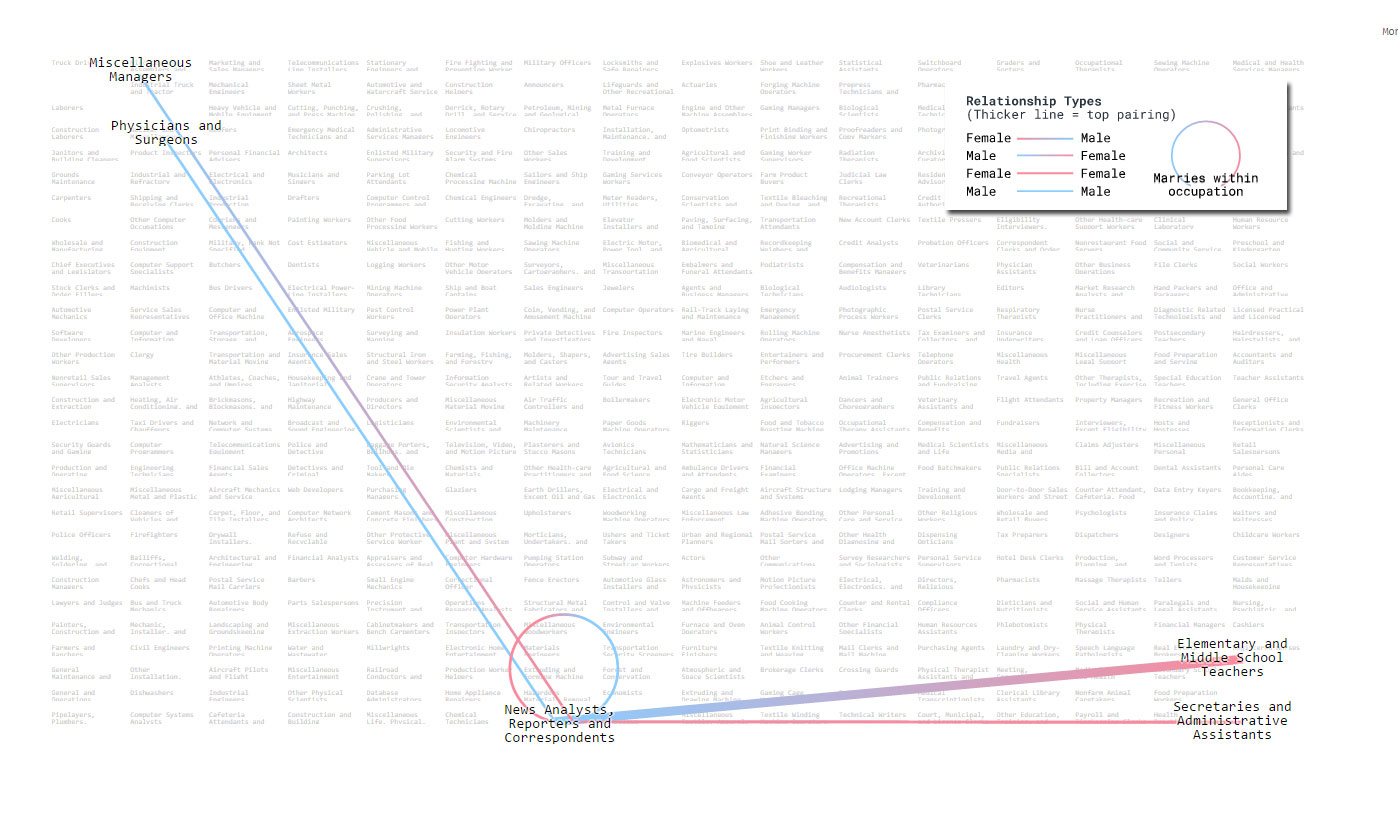 The results of the data varied markedly depending on the industry analysed. For example, amongst news analysts, reporters and correspondents, most males in the industry tended to marry primary and high school teachers, while female journalists tended to gravitate towards miscellaneous managers. Amongst same-sex news employees, the males tended to marry physicians and surgeons, while among female same-sex media employees, their spouse’s occupation of preference tended to be secretaries and administrative assistants.

Though, there were also some surprising results, for example, the data shows female singers and musicians tend to gravitate towards members of the clergy, however, this is likely to refer to, for example, gospel singers marrying fellow church members.

So, this is what happens when…