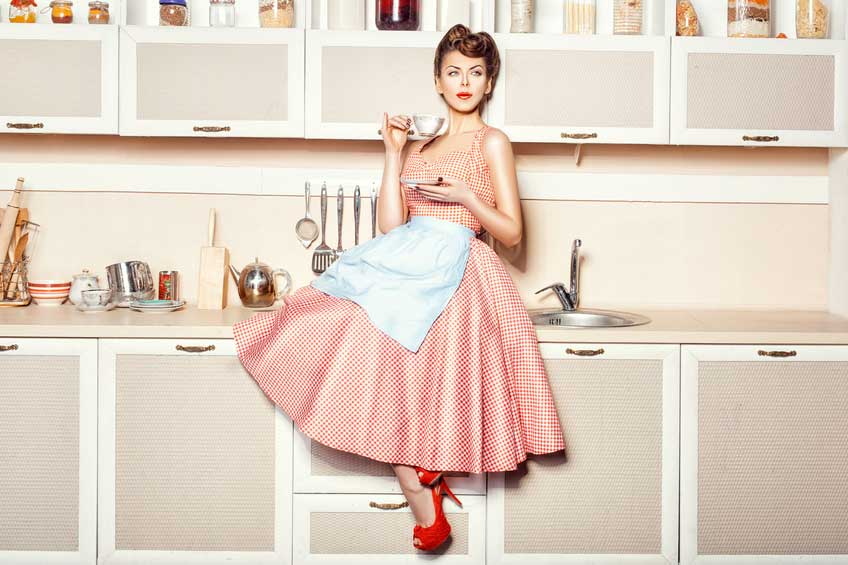 Congratulations! You’re engaged. Brace yourself not just for your wedding planning, but also a torrent of (well-intentioned) marriage advice that is bound to come your way. However, hopefully, none of it will be quite as old world as the advice doled out to new brides by psychologists and therapists galore over the past century.

Here are some old-fashioned gems that may have been apt in decades gone by, but they definitely don’t stand the test of time:

Nagging will lead to infidelity

“I verily believe that the happiness of homes is destroyed more frequently by the habit of nagging than by any other one. A man may stand that sort of thing (nagging) for a long time, but the chances are against his standing it permanently. If he needs peace to make life bearable, he will have to look for it elsewhere than in his own house. And it is quite likely that he will look.”

“Nothing appeals more to a man than immaculate cleanliness. A stunny beauty, who looks even slightly soiled, will lose out every time to her plain-faced sister so pleasing to the senses … Here are a few little things that greatly lessen a woman’s charm in most men’s eyes:

Red hands or arms.
Finger nails too highly polished or shaped like swords.
Fat women with bobbed hair.
Hair that is ‘doctored’ in any way.
Cheap perfumes.
Whiney voices.
Giggling.
Earrings like chandeliers.

This should be enough to start you thinking along the right lines.” 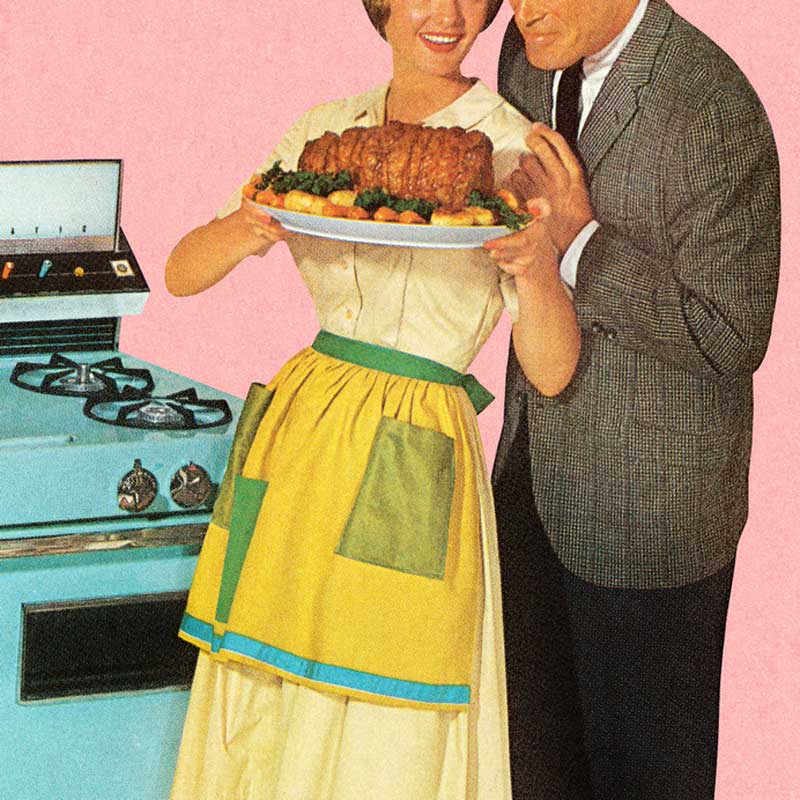 When he comes home from work…

“Make him comfortable: Have him lean back in a comfortable chair or suggest he lie down in the bedroom. Have a cool or warm drink ready for him. Arrange his pillow and offer to take off his shoes. Speak in a low, soft, soothing and pleasant voice. Allow him to relax and unwind.”

– From The Good Wife’s Guide, an American home economics book from the ’50s which is actually thought to be fake

“Be a good listener. Let him tell you his troubles; yours will seem trivial in comparison.”

– “Take 15 minutes to rest so you’ll be refreshed when he arrives. Touch up your make-up, put a ribbon in your hair and be fresh-looking. He has just been with a lot of work-weary people.”

– From The Good Wife’s Guide

“The more mature girl knows that she doesn’t need to resort to either slapping or running in order to deal with the too amorous boyfriend. She wards off unwelcome behavior with a firm refusal to cooperate, accompanied by a knowing smile and a suggestion of some alternate activity. She may say, ‘Not now, Ambrose — let’s go get a hamburger; I’m hungry.'”

On choosing a mate

“A girl should be wary of selecting a mate who is very emotional. Such a person thrives on ‘thrills’ and may be much too interested in sex. Not uncommonly he works in some job like radio or the movies where he hopes to find glamour and excitement.” 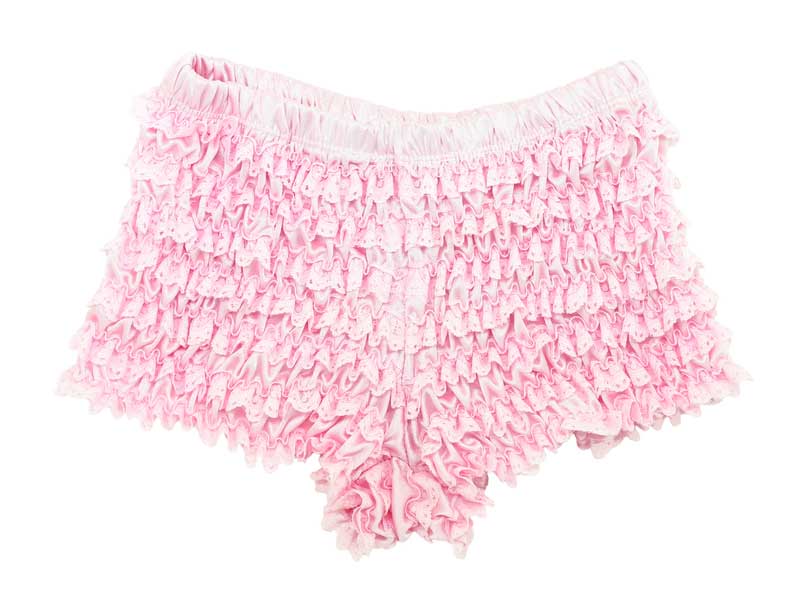 – From a text entitled Instruction and Advice for the Young Bride, 1894

“That the underwear should be spotlessly clean goes without saying, but every woman should wear the best quality underwear that she can afford. And the color should be preferably pink. And lace and ruffles, I am sorry to say, add to the attractiveness of underwear, and are liked by the average man.”

“Now, if you are one of those frigid or sexually anesthetic women, don’t be in a hurry to inform your husband about it. To the man it makes no difference in the pleasurableness of the act whether you are frigid or not unless he knows that you are frigid. And he won’t know unless you tell him, and what he doesn’t know won’t hurt him. Heed this advice. It has saved thousands of women from trouble.”

Loosen up – and let him have a little fun

“But in case of an occasional lapse on the part of the husband—there a bit of advice may prove acceptable. And my advice would be: forgive and forget. Or still better—make believe that you know nothing. An occasional lapse from the straight path does not mean that he has ceased to love you. He may love you as much; he may love you a good deal more.”
– Her Sex and Love Life by Dr. William Josephus Robinson (1917)

Don’t show him how clever you are

“The average man marries a woman who is slightly less intelligent than he is. That’s why many brilliant women never marry. They do not come in contact with sufficiently brilliant men, or fail to disguise their brilliance in order to win a man of somewhat less intelligence. College males tell us that they want a girl for a wife who is intelligent but makes them feel they are still more intelligent!”