Fancy a taste of this royal cake? 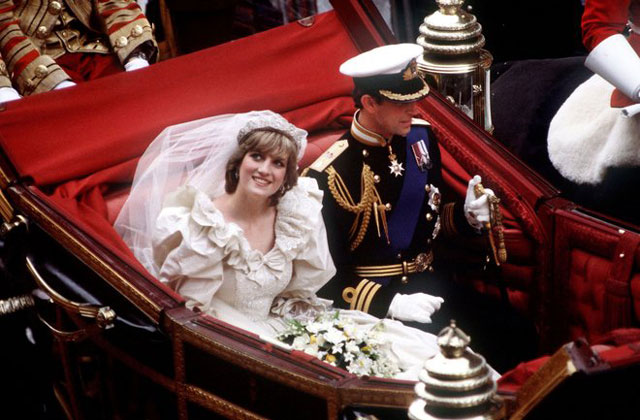 Regal-mad collectors are being given the chance to own a precious piece of royal wedding history. A Los Angeles auction house is auctioning off a sugary slice of Prince Charles and Lady Diana’s 1981 wedding cake.

The 34-year old piece of cake, which has been described as being ‘in very good condition’, will go under the hammer at Nate D. Sanders Auctions on December 17 and, though it isn’t likely fit for consumption, bidding will start at over £700.

This isn’t the first time a piece of the famous cake has gone on sale. In 2014 a separate slice sold for just over £900.

Charles and Di’s wedding cake was a traditional fruit cake with cream cheese icing. A Thank-You card from the royal couple accompanies the slice. 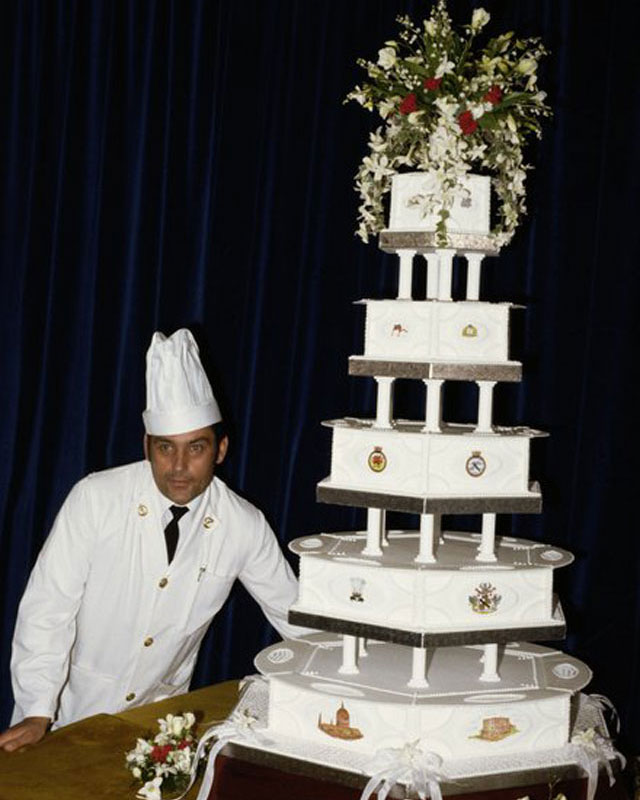 The auction house has described the cake as:

In other news, 14 unseen images from Charles and Diana’s wedding have recently surfaced and sold for nearly £2,600 in September. (You can see the intimate behind-the-scenes photos here.)

At a mere 34 years of age, this raisin-filled relic isn’t nearly as old as this century-old wedding cake recently found in an American basement, but we still wouldn’t recommend serving it up with a healthy dollop of cream!

Its new home should probably be behind glass. 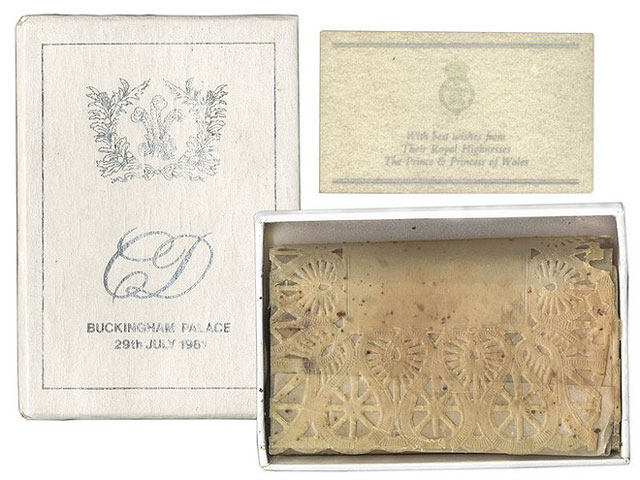 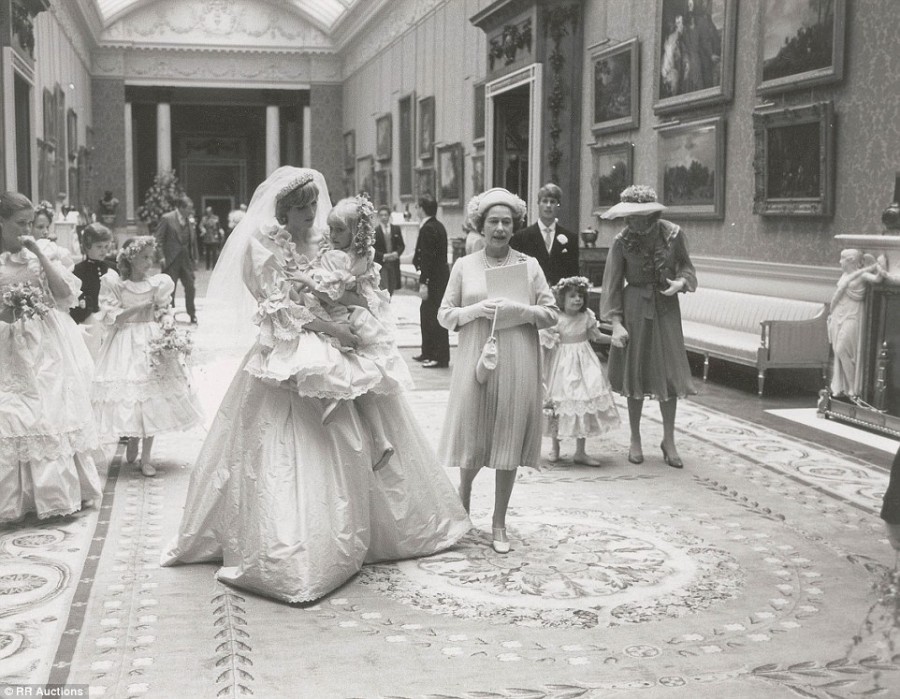 One of 14 previously unseen images from the Charles and Di’s 1981 wedding. Image: RR Auction.

Behind-the-scenes pictures of Diana and Charles’…

Scotland gears up for the "other"…

Kate and Wills' stamp of approval