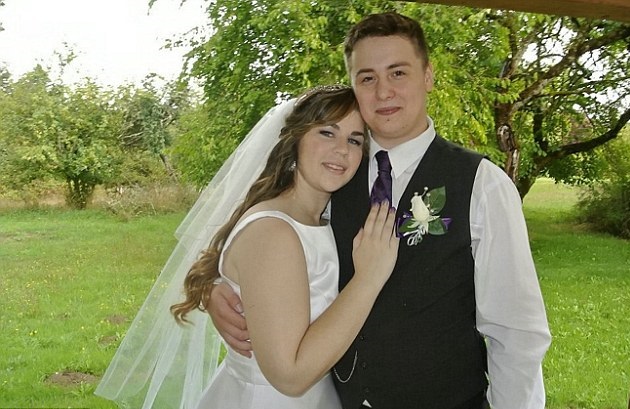 Gabrielle and Nathan Treweek who met on Snapchat on their wedding day. Image: SWNS.com

A young couple have (apparently) made history by becoming the first people to marry after meeting on the popular image messaging/dating app, Snapchat.

Nathan Treweek from Cornwall, England, met (now) Gabrielle Treweek from Washington state in the United States, on Snapchat after they came across each other’s usernames via Tickled, a humour website they both frequented.

The cyber-savvy pair began sending each other pics and, a year later, in September 2015, were married.

It was Gabrielle, 20, who initiated contact with Nathan, 18, and her approach was cautious at first. Rather than sending a picture of herself, she reached out to him with a image of a black screen along with the friendly greeting ‘Hello fellow Ticklr!’

Nathan responded with an actual picture of himself sitting up in bed as he had just woken up. His response was ‘hello fellow Ticklr!’

Love quickly blossomed for the pair and they began chatting daily. Snapchat messages progressed into long Skype conversations as Nathan would stay up until eight or nine in the morning due to the time difference between where they lived.

Nathan proposed to Gabrielle over Skype only a few months after meeting her. He got down on one knee and showed her a diamond ring over his webcam.

“Technically I proposed twice,” Nathan told student magazine, The Tab,” once over Skype, and once in person eight months after we met.

The first time I pushed the camera away, got down on one knee and asked, to which she said ”yes”.

I sent her a diamond ring for Christmas that she wore. However, I knew she wanted a face-to-face proposal as we had talked about everything before I proposed, so when she came over to England I took her to my local beach and gave her another one against the sunset.”

Nathan recalled the first time that they met face-to-face. “I remember her stepping off of the train, seeing me, literally throwing her bags across the station and running towards me.

Which at first was a tad distressing, but once she jumped into my arms we didn’t let go of each other for 10 plus minutes.

I remember noticing she was incredibly small. I knew her height – 5ft 4 – but being able to actually see and feel it made it real.

She actually thought the opposite, noticing I was a huge amount taller – 6ft 4 –  and apparently more attractive in person.”

Nathan, a graphic designer, and Gabrielle, a cake decorator, were married on September 17, 2015, at Gabrielle’s grandmother’s place in Washington. The pair now live happily together in a house in Seattle.

Gabrielle gave insight into why she thinks their relationship works so well.

“I think being apart for so long really made a very strong base for our relationship, based entirely on the companionship of the other person and not just about having someone around.” She told news site, The Daily Mail.

‘It made us very close and has made things a lot easier because we relied on each other completely emotionally and were able to build on that.”

Nathan, the cyber-romantic, spoke fondly of his decision to move across the world for his new wife. “I would move anywhere for my wife.” He told The Tab.

“To experience more happiness and finding someone that thinks, feels and lives how I do is something I will never regret.” 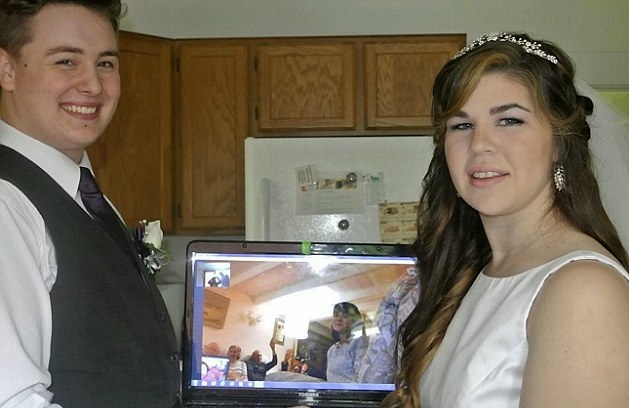 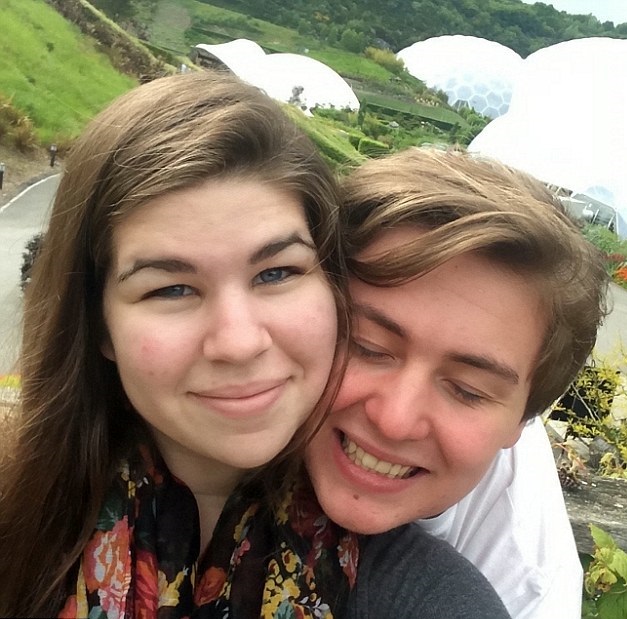 Gabrielle and Nathan met on Snapchat and are now married. Image: SWNS.com 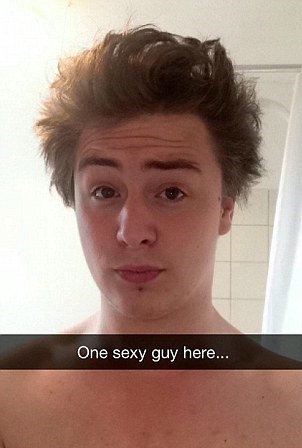 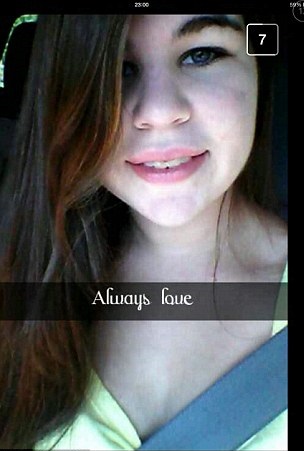 Gabrielle Treweek fell in love with her husband before ever meeting him. Image: SWNS.com 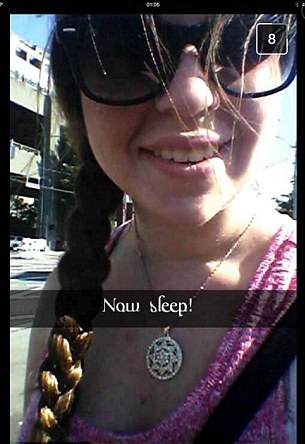 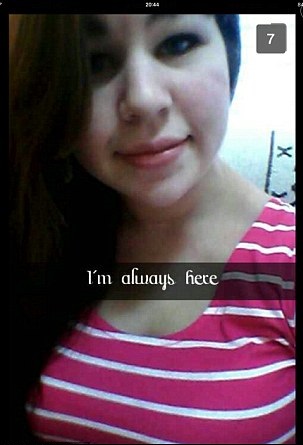 Before you marry a person do…