A British tourist, living in Australia, has used Facebook to track down the owner of an old black and white wedding album that she found while working in a second hand store.

Holly Edwards, who works at Perth antique store Pickers & Collectors Bazaar, had picked up an old cabinet and was taking it to the store’s warehouse when she noticed a wedding album stuffed with photos that appear to be from the ’40s or ’50s inside.

Knowing the album was filled with memories and would, likely, mean something to someone, Holly couldn’t bear to throw it out. So, she took a few snaps and decided to conduct a search for the owner using the best tool available to her: social media.

She posted the images to her own Facebook page on Wednesday, January 20 and received a small response to begin with.

“But on Friday I was working at the shop and there was a security man setting up cameras and as he walked past he said ‘you’re the girl who posted the photos on Facebook.’ 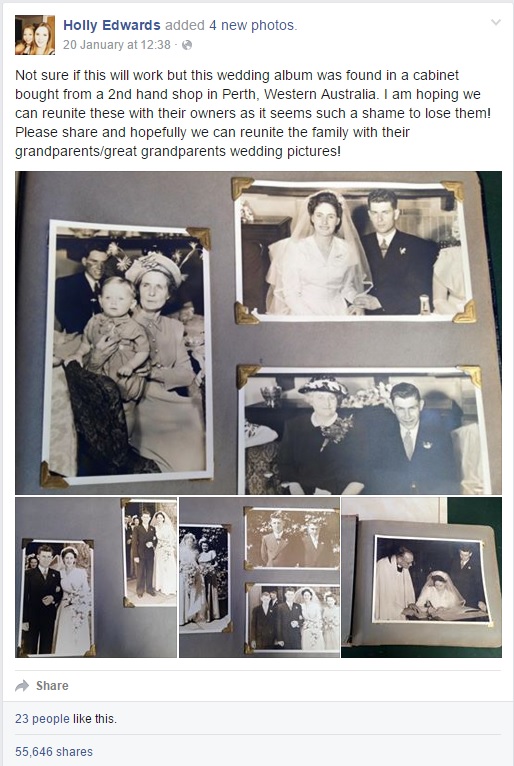 Her plan worked and the post was seen by one of the groom’s niece who recognised her ‘Uncle Lloyd’ and immediately contacted Holly via Facebook but, due to the volume of the messages she received, she didn’t notice the important lead at first.

“Because I was getting so many Facebook messages I didn’t see it. She ended up contacting my family in the UK and then my mum and dad said to me ‘I think you’ve found her, you need to go through your messages and find this lady.

“I’ll be speaking to the gentleman who is the groom. I’ll give him a call in a local nursing home and I’m looking forward to giving the photos back.”

Holly was touched by the amazing response to the post which, at the time of writing, had been shared more than 55,700 times.

“There is just a great spirit in Australia. From just one British girl posting it to 50,000 people sharing it out…” 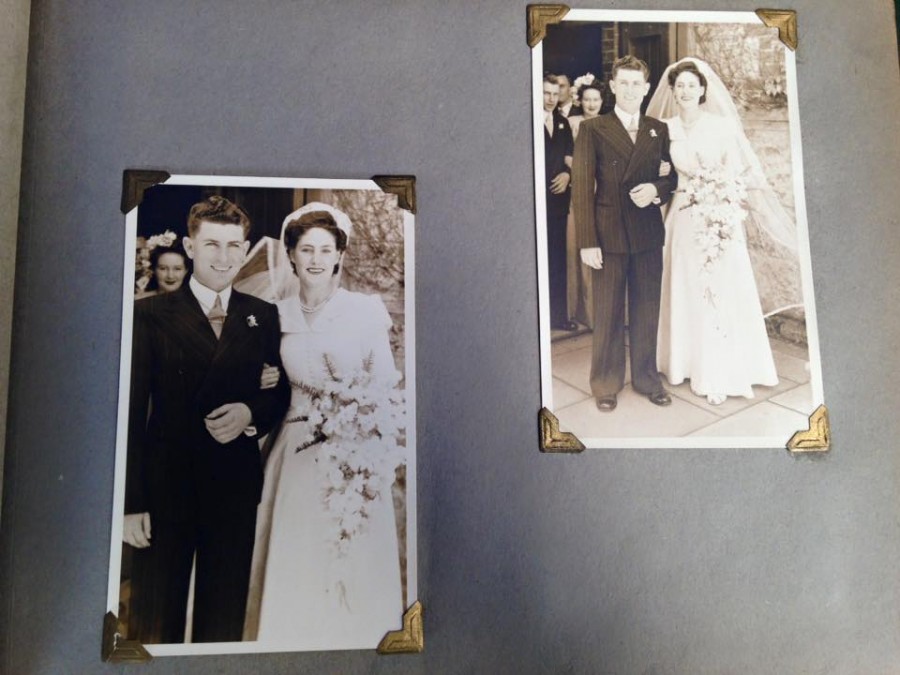 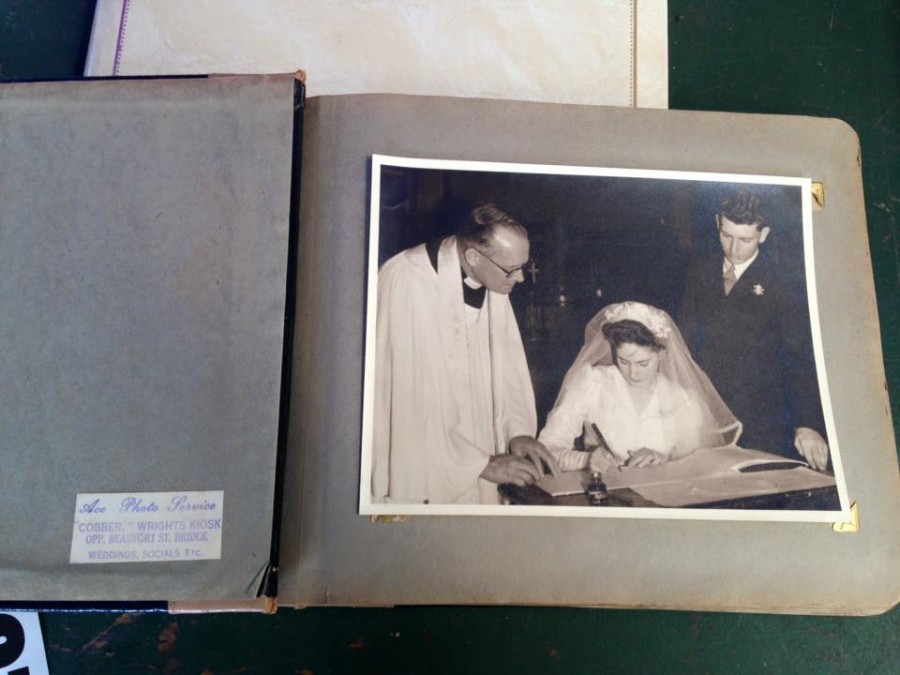 London bakery inundated with orders after…