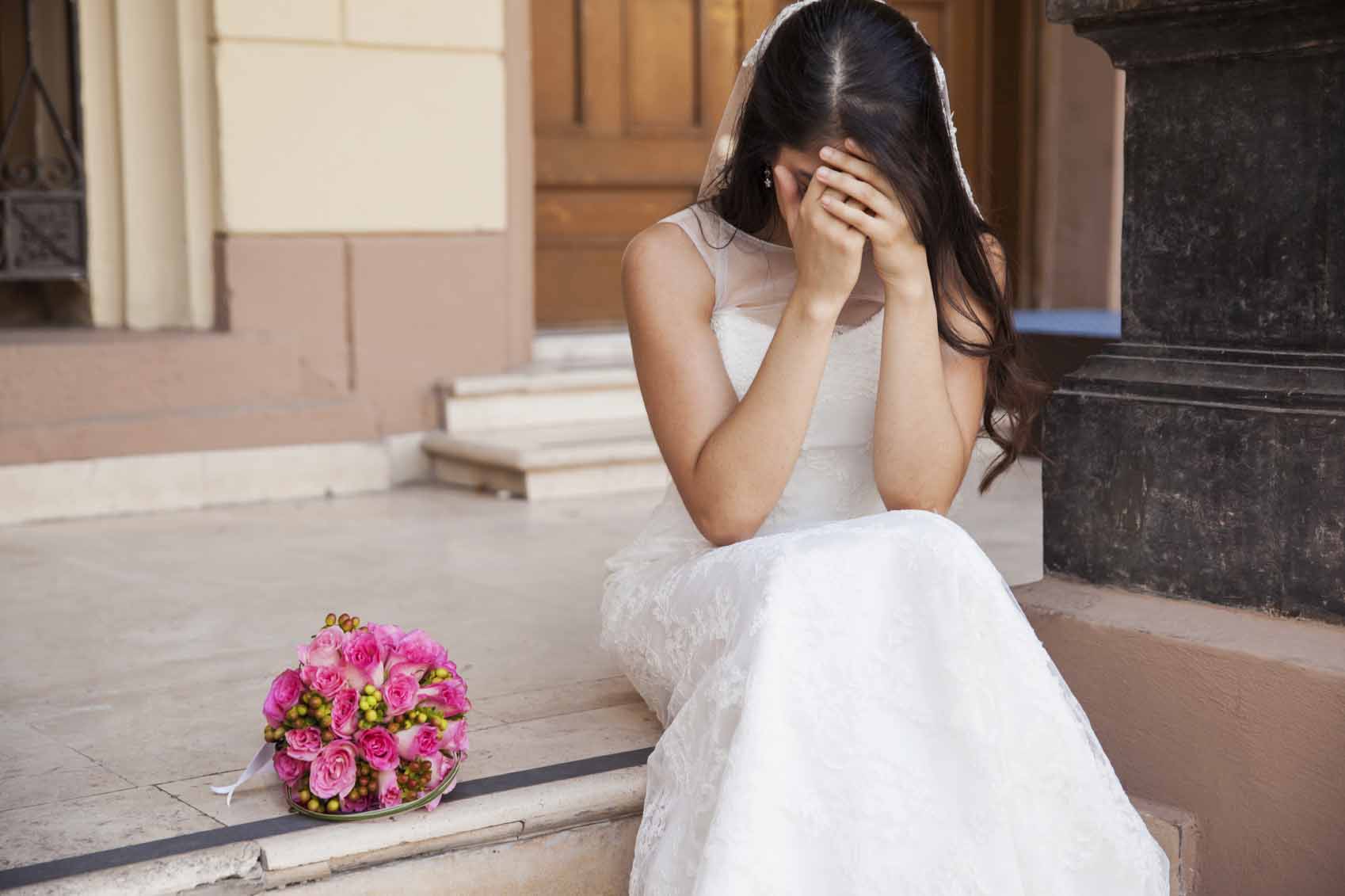 You may have heard the occasional horror story or two involving wedding guests displaying inappropriate behaviour at a wedding, but some of these stories from social media site Reddit definitely take the cake. From stolen money to dead insects, the following tales of wedding guests behaving badly will have you both shocked and amused to say the least!

Note, the quotes below are exact copies, so the spelling and grammar is not our own!

– Reddit user Naturespocket says, “My mother bought a bunch of butterflies to be released at my wedding. But she was at the time unmedicated for her bipolar and got mad at me before the wedding so she didn’t keep them cool as instructed so – I kid you not – we were pelted with dead insects as we left after the wedding.”

– “My uncle’s first wife got drunk and mooned my nana,” says user placeintheways.

– tmoam recalls, “Another guest was wearing an all white dress. She was my girlfriend. I told her not to wear all white but she was adamant that it was okay. The looks and whispers we got that night proved that it wasn’t.

– Reddit user Buglermcd says, “During the mother-son dance the mother’s brother and his wife got out on the dance floor and danced with them.”

– For Reddit user specialmcspecialton their worst story involves guests who were more concerned with a free meal than congratulating the bride and groom:

“Two people were invited. They RSVP’d four days before the wedding, adding one of their sons to the count. Bride, expecting three, calls all vendors to make sure there’s a chair and a meal for the one extra person. Shows up to the wedding with a total of five people (two kids and one girlfriend.) Run to the table and take other guests’ seats. Other guests have to grab folding chairs from ceremony area to sit on. Table for ten is now table for thirteen. Through the entire wedding, they avoided the bride and groom. The next day, the bride sees the “bonus guests” at the hotel, tries to say hi, and gets blank stare of unfamiliarity from them. At the brunch that day, they all show up to eat the food, again blanking the bride and groom, and leave. To go to a football game. And they packed doggie bags. For the football game.”

– Reddit user lunaralloy says, “At a friend’s wedding and the father of the bride who has remarried gets up to toast and ends up going on about regrets of not working hard enough on his first marriage and how he was still basically in love with the bride’s mother (who was there with her long time boyfriend) for around 10 minutes. Was one of those ‘there’s no way this is actually happening’ moments. The bride handled it very well. If it was my parents I would’ve been furious.” 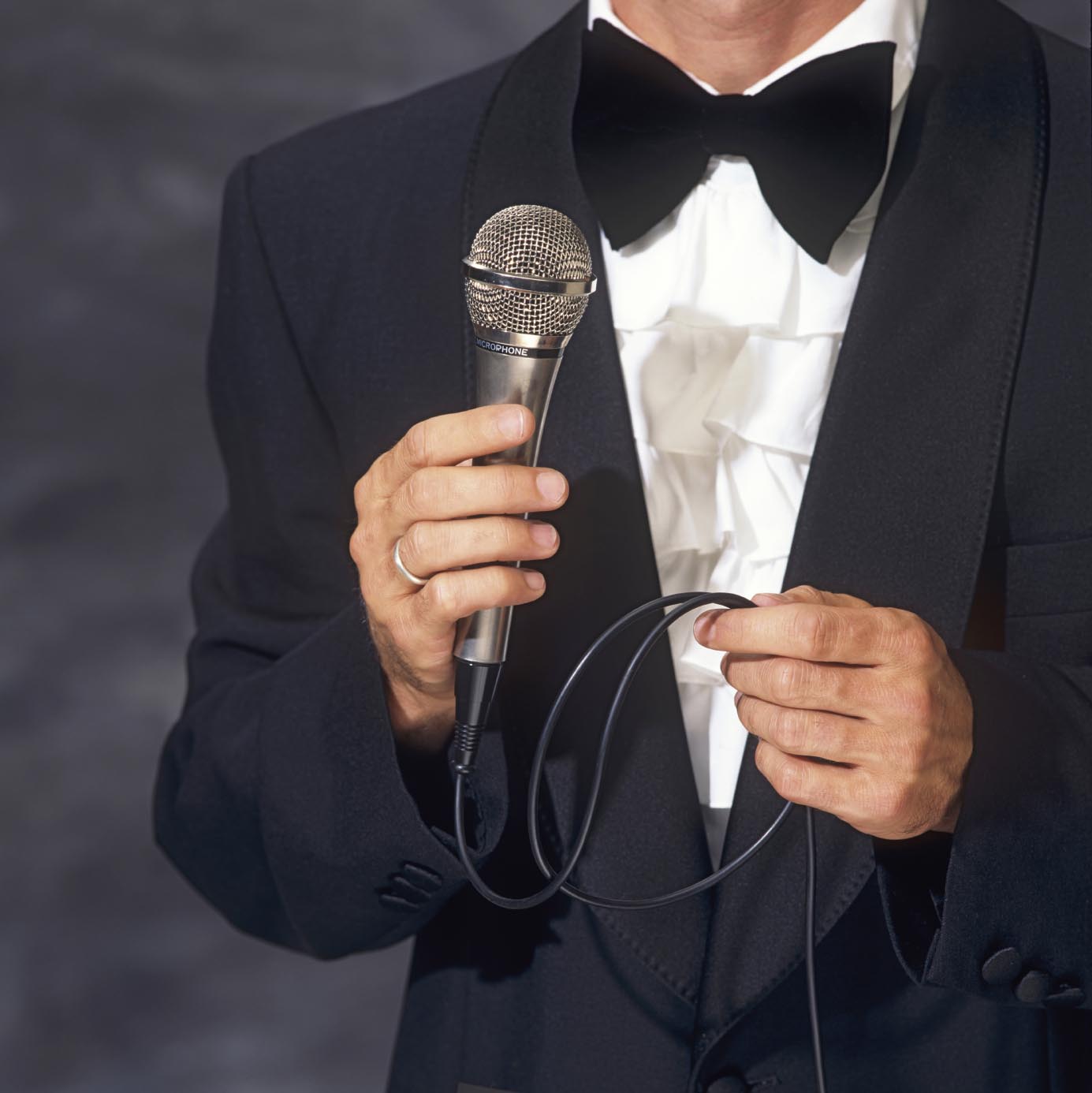 – “At my aunts wedding, someone, in plain sight, took the box of cards filled with money for the honeymoon and ran off. It’s been months and nothing has turned up,” recalls wr3stler1.

– Reddit user Toad32 says, “Unfortunately it was me. I straight up lost it and broke up with my girlfriend at the time in the middle of a golf course with everyone watching. Sorry Tom and Brook!”

– “My cousin changed her baby’s diaper in the middle of the dance floor while we were all eating,” says Reddit user goochjp.

– Reddit user thecelestialteapot, “Forever tardy to the party, but my friend stood up and took a selfie while the bride and groom were kissing. Like, they were in the background of his selfie….”

– Reddit user recipe4aghost says, I watched a grown woman push a 6 year old off the dance floor at my brother’s wedding so she could be the center of attention.

– Oh, dear! Reddit user kaloethes says their worst story has to do with a father-of-the-groom:

“Got drunk, felt up the bride, complained about the food, and then got stuck in the ladies’ bathroom stall. Did I mention this was the father of the groom?”

– “When my best friend got married, I was the best man and at his table during the rehearsal dinner. At one point his wife’s aunt came up and started drunkenly telling everyone how she raised the bride and not her mother (the wife’s mother/auntie’s sister had passed away about 10 years prior) and how she couldn’t believe the bride would marry someone so fat,” says cheatatjoes.