A history of Valentine’s Day 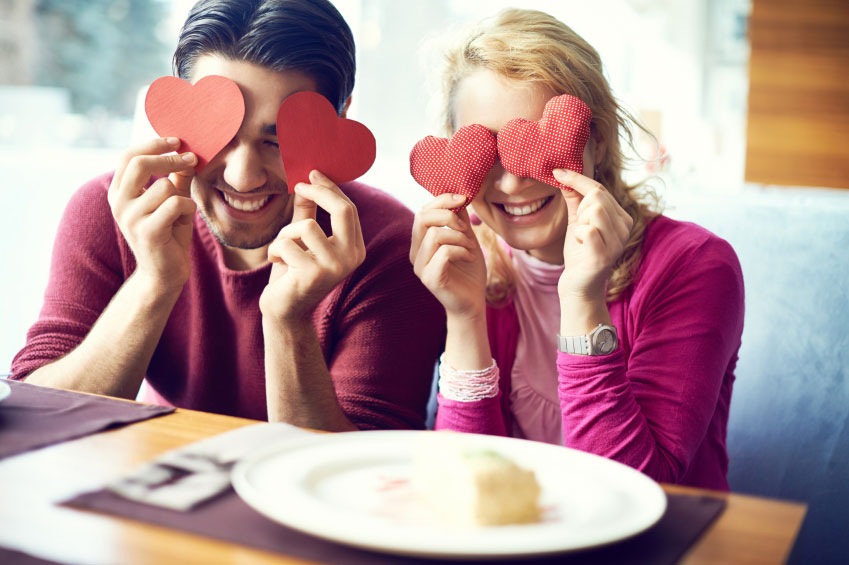 It’s that time of the year again when red roses sell out, you can’t get a dinner reservation, and it’s near impossible to find good a box of chocolate in your local grocery store. Yep, St. Valentine’s Day is upon us once again. Here’s everything you need to know about the universal day of love.

The history of Valentine’s Day is shrouded in mystery. For many years, February has long been celebrated as a month of romance, but who was St. Valentine’s Day  and why was he so special. St Valentine was a true romantic, who believed in love no matter circumstances.One of the most popular stories about St Valentine –and the story of its patron saint–  is that he was imprisoned for performing weddings for soldiers who were forbidden to marry  because preached Christianity, which was banned during the Roman Empire.

During his time in prison, the mysterious St Valentine healed the daughter of another prisoner named Asterius. Unfortunately, this story takes doesn’t end with a happily ever after as St Valentine was executed for his crimes, but before he died, he wrote the daughter of Asterius a letter and signed it “Your Valentine”.

Until the 14th century when a poet named  Geoffrey Chaucer wrote poems about Valentines, did the term become a romantic one. He wrote:

For this was on seynt Volantynys day,
Whan euery bryd comyth there to chese his make.

These two lines of the poem mean “For this was on St. Valentine’s Day, when every bird cometh there to choose his mate”, and was written to honour the first anniversary of the engagement of King Richard II of England to Anne of Bohemia.

During the 18th century in England, Valentine’s Day started to form what it is today, when it evolved into an occasion in which lovers expressed their love for each other by presenting flowers, offering confectionery, and sending greeting cards or valentines.

The significance of February 14

Ancient Romans celebrated the feast of Lupercalia, a spring festival, on the 15 February. When the feast was introduced to Christianity, the holiday was moved to the 14 February which was also the saint day that celebrated several early Christian martyrs named Valentine.

Valentine’s Day customs developed in early modern England. It quickly spread 19th century, and has almost gone global in the 20th and 21st century. The reaches of this day of love has extended to places such East Asian countries with Chinese and South Koreans spending the most money on Valentine’s gifts.

Continuing in the tradition of love, Valentine’s Day shares its date with World Marriage Day, and has become the most popular day to get married in the entire year. Today, Valentine’s Day has become the second most popular day to buy gifts, with Christmas being the first. Flowers, chocolate, and even even greeting cards sell out days before February 14.

Kelly’s Valentine’s Day gift from beyond…

How to celebrate Valentine’s Day –…