Bringing a plus-1 without permission

Most of us, even singletons, expect to be able to attend events with a plus-1. It means you’re not alone during what can be a very long event and that you have someone to mingle with, especially if you don’t know anyone else.

However, with per-head prices for weddings in the $100+ category, it’s understandable that many couples prefer to spend that money on a place at the table for someone they know, so if you receive an invitation with only your name on it and are unsure if you can bring a date, you should always check with the couple. If your name is the only one on the invitation, then you are likely the only one who has been invited.

It can be awkward, however, to ask if it is a plus-1 and, depending on how well you know the couple, you may not want to ask.  Just keep in mind why the couple may have invited you alone and it could be a cost issue or, perhaps, a space issue. So, if you feel strongly about it (or are just terribly, terribly confused), pluck up the courage to ask the couple and, if it is about the cost, and you really want to bring someone, you could always offer to pay for your guest even if this isn’t idea.. If you are terribly uncomfortable and don’t want to ask, then you either attend solo or decline the invitation.

Don’t try to be the photographer

Unless you have no other choice, try not to ignore the dress code. If it says formal, this usually means Black Tie (tuxedos for the gents and cocktail dresses for the ladies). Similarly, if it says casual, though thongs and shorts are probably too casual, you wouldn’t turn up in a suit and tie or flowing sequined gown. If in doubt, ask the couple. 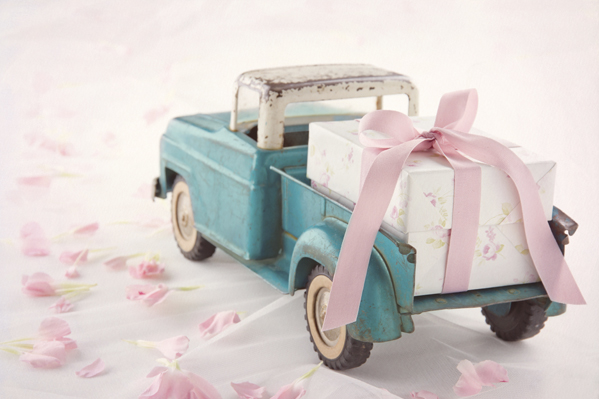 If you are delivering the wedding gift to the actual ceremony, be sure it is not too big or bulky or heavy to be carted away after the reception. With all the necessities that must be taken care of after a wedding, the last thing the bride and groom, or the family of the bride and groom, want to worry about after the event is how to fit a washing machine into a vehicle! Instead, consider bringing a card and or sending a gift early.

There is no question that a large number of weddings run late and we all know it’s a bride’s prerogative to be a little late. However, just because weddings are notorious for not starting on time, does not mean that you should be there at the appointed time. In fact, try to arrive between 15 and 20 minutes early to ensure there is plenty of time to find your seat and settle in. You don’t want to be that guest who tries to sneak into an aisle or seat as the bride is walking down the aisle.

Don’t forget to RSVP to the invitation. You need to pay attention to the date that is listed on the invitation and give the couple your response by that date. In fact, if you know your answer, you should let them know immediately rather than waiting for the actual RSVP date. It helps give the couple a better idea of numbers early enough to tweak their guest list and/or seating. 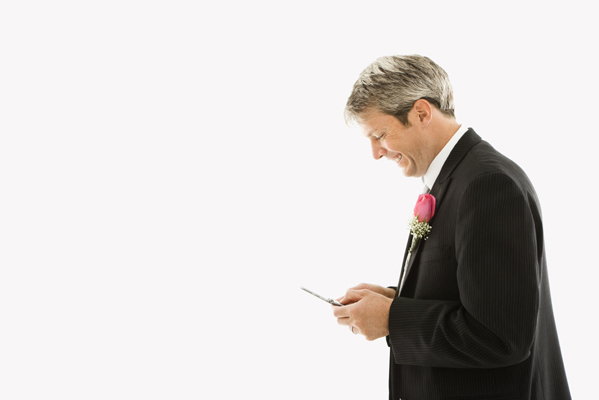 Turn your phone off

While the random sounds of rapping or a tweeting bird may add to the ceremony of a wedding, the fact is, it is very rude. Do not ruin the couple’s big day by leaving your mobile phone or beeper on. In fact, unless it’s imperative your phone stays on, it should be turned off, certainly  during the wedding ceremony. If it can’t be turned off, or you’re taking photos, at least switch it to Flight Mode or silent for the duration of the actual ceremony.

Even if you don’t know the couple’s parents or brothers and sisters etc, make an effort to seek them out, introduce yourself and let them know how much you enjoyed attending the wedding. This is especially important if there is no receiving line. While it’s the couple’s big day, it’s a pretty big day in their lives too.

Try not to outshine the bride

This isn’t a rule, per se, just more of a considerate gesture. There’s nothing wrong with looking fabulous (and some people would look fabulous in a plastic bag), but try not to outshine the bride on her big day. You don’t want to be the guest who steals the bride’s thunder. Allow her to shine. You have 364 other days to do so!

If you liked this story, you may also like Hostess with the Mostess: The Top 10 wedding guest complaints.