10 odd wedding traditions from around the world 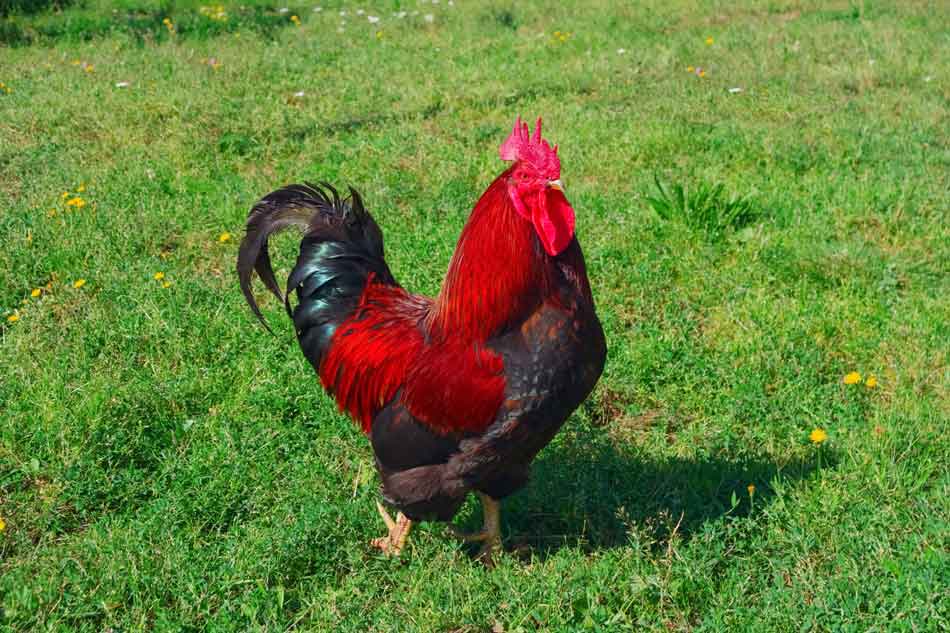 Can you think of any institution or activity which has as many traditions as a wedding? What about as many whacky traditions? It’s hard to out-tradition the traditions associated with a wedding. Mind you, marriage has the advantage of being a universal activity.

So, here are some decidedly odd wedding traditions from around the world, however, most come with a warning of ‘do not try this at home’.

This started in the UK and is really just a cheeky bribe. The wedding is over and the happy couple walk down the aisle only to be stopped at the church door by some of the local kids. “Give us your money or we won’t let you out,” they demand. It’s all done in jest of course but some of the things the children do to block the couple’s path have to be seriously admired.

This was a strong tradition in the countryside in Bulgaria where the locals set aside a day for weddings. Any couple in the village planning to get hitched knew the date in advance and prepared for their big day, and the proceedings would commence once a gun had been fired. Houses were decorated with golden apples and when the gun was fired, the couples took off for the church with a rooster covered in peppercorns and strings of popcorn, (for good luck of course.)

In Scotland there’s a tradition called ‘blackening the bride’. Friends and family of the bride mix up a brew of ghastly ingredients with such things as food and drink that is off, dirt, flour and mysterious mush. Yuk. Obviously the bride dressed accordingly because the revolting brew is tipped all over her. The theory being that if the young woman can survive this horrible event, she can easily handle her wedding. It helps if those chucking the muck don’t have a grudge against the bride.

In some weddings in India, the groom must remove his shoes just before he reaches the altar. Then the fun starts. The bride’s family tries to steal the shoes while the groom’s family tries to keep them safe. If the shoes are stolen, the groom must pay a ransom to have his footwear returned. If the families don’t like one another, it adds some real spice to the tradition. The bride and groom exchange vows while behind them merry hell breaks loose.

This is a Swedish tradition which takes place during the reception. If either the bride or groom leaves the reception to powder his or her nose, the remaining member of the bridal couple is fair game for a spot of snogging. Any guest is entitled to peck their way to paradise which tends to make a pit-stop, especially for the groom, some of the fastest on record.

We’re all probably familiar with the Greek tradition of smashing plates, but not so familiar with a similar practice that takes place in Germany. Guests of the couple partake in Polterabend, which is a tradition that involves smashing plates and other crockery. (presumably the plates are more Royal K-Mart than Royal Doulton,) out front the bride’s house.  The idea being that by smashing the plates, any evil spirits are driven away. Saves on washing up as well.

If you think of Queen Victoria, certainly in middle and old age, you probably think of her everlasting mourning. Hubby Albert died and the monarch went into decades of grief. To emphasize the point, Her Maj wore black for the rest of her life. Surprising then that she kick-started the tradition of a white wedding dress. When the young princess married, she wore a white dress and the fashion took off. Until then, brides simply dug out their best bib and tucker as any colour dress would do.

In China the groom calls to collect his bride, but his path is blocked by the bridesmaids who prevent him from entering. They demand money or set tasks. Unless the groom coughs up or successfully performs the tasks, his way is barred. The thinking being that if the groom truly loves his bride, he’ll find a way to get past the wall of bridesmaids.

In Borneo there is a tribe of locals who require newlyweds to remain indoors and, wait for it, not use the bathroom first three days of their married life. Instead the newlyweds must severely limit their intake of food and water to ensure they do not urinate or defecate for the three-day period, and, to ensure the couple don’t cheat, family members remain close by to guard the bathroom. The tradition supposedly brings the couple closer together and blesses them with a long and prosperous marriage!

Only in Ireland is there a tradition when, at the reception, the knees-up is really a knees-down. During the bridal waltz or shuffle, the bride must keep both her feet on the ground, the floor, at all times. Otherwise the evil fairies will sneak in and fly her away. It’s a good excuse to be a terrible dancer!

10 (awesome) wedding traditions from other…

10 wedding traditions to bring back…

World wedding customs from around the…