10 fun (and crazy) facts about kissing 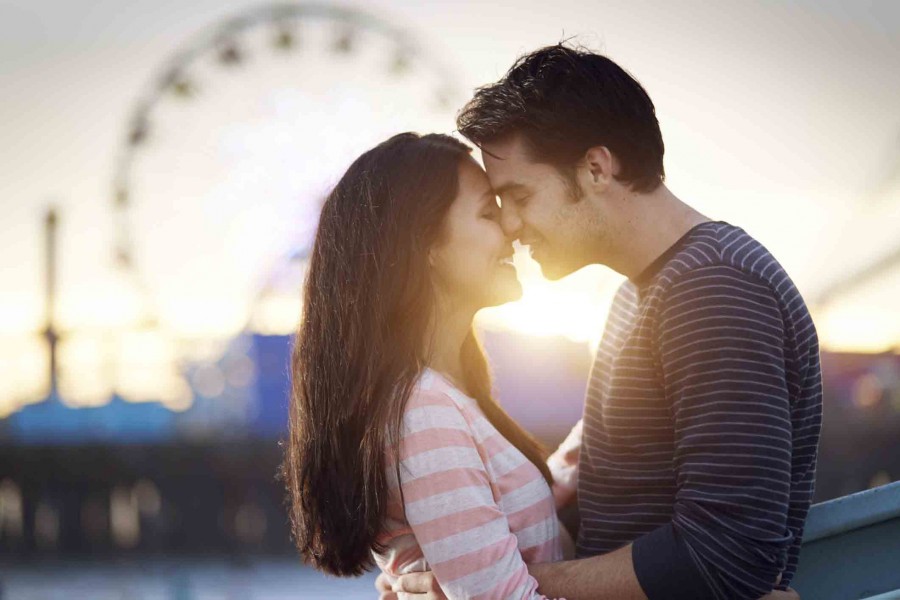 Kissing comes in many flavours, from quick and friendly pecks on the cheek to deep, toe-curling smooches that really pack a punch.

But, as pleasurable as kissing can be (and, boy, can it be pleasurable), romantic kissing is actually a scientific act that helps us assess potential mates. It even has a scientific name, osculation, and people who study kissing are called Philematologists.

Despite having a fancy name for those who study kissing, we still don’t know a lot about how or why kissing of the romantic kind works, or why it is so crucial to the building of a relationship – but the theory suggests kissing sends chemical signals between the smooching parties, allowing them to assess various characteristics that we can’t process visually or consciously.

Here are some fun – but also dead serious – facts about this most romantic of arts.

Those with any sort of OCD complex, look away…

During a passionate, 10-second kiss, up to 80 million bacteria are transferred from one mouth to the other, but that’s actually a good thing. It can boost your body’s immunity which, ultimately, helps you fight off disease. In fact, you are far more likely to fall ill after partaking in something far less intimate, like shaking someone’s unclean hands.

We associate kissing with love and security

Our first experiences of kissing have nothing to do with romance. As children we’re likely to have been kissed and hugged endlessly by our parents and loved ones, actions that shore up our need for love and security. As such, kissing, generally has lifelong associations with love and affection.

It’s all about distance, or lack thereof…

In order to kiss, you need to be nose to nose, and lip to lip, so, especially in the early stages of a new romance, you’re able to use your sense of smell, taste and touch to assess things about your new love you may not be able to assess initially or from a distance. 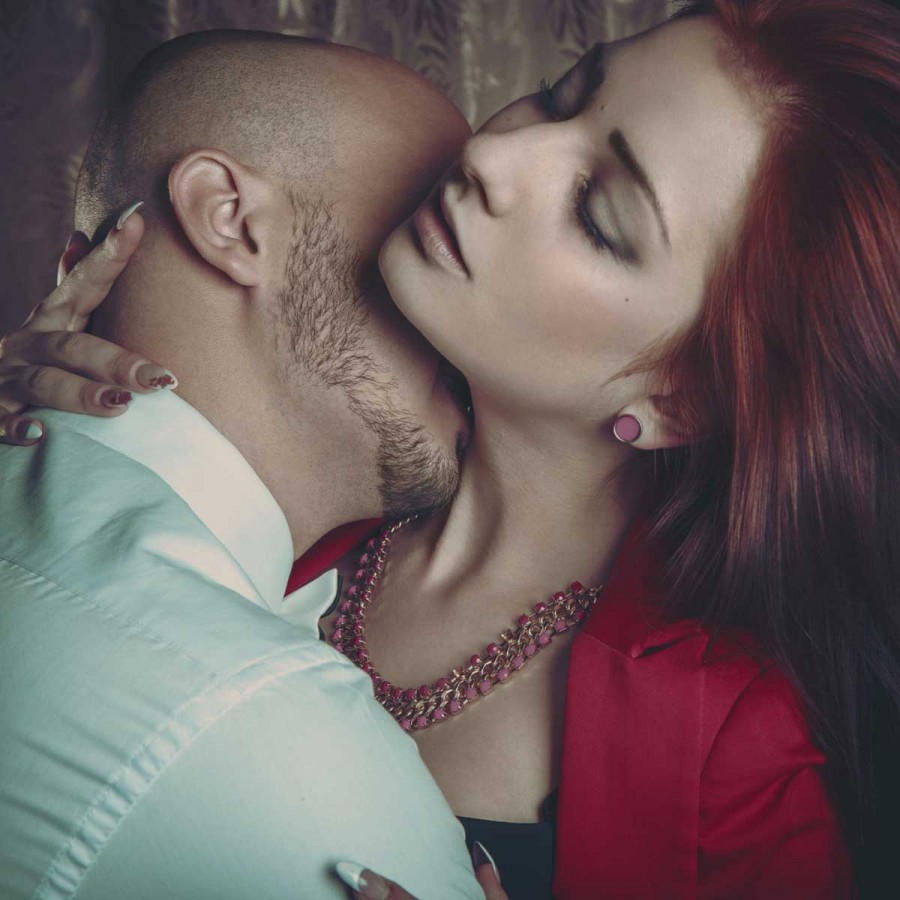 When you pucker up, your orbicularis oris (the muscle that controls the movement of your mouth) kicks into gear. This very complex muscle comprises 146 muscles, every one of which is used with every kiss. So there’s another benefit of a hearty snog: Your face gets a workout, quite literally!

The longest kiss recorded lasted for a whopping 58 hours

Yep, that’s 58 HOURS! According to the Guinness Book of World Records, the longest kiss ever recorded was between Thai couple Ekkachai and Laksana Tiranarat, who locked lips for 58 hours, 35 minutes and 58 seconds on December 14, 2013. Not sure why they couldn’t have held on another two seconds to get to the 58 hours and 36 minute mark!

Kissing is great for your teeth!

What? What? According to a study in Applied and Environmental MIcrobiology, kissing helps your teeth fight decay because the salivary mucins, which are the gel-forming components of mucus, protects your mouth from forming too much Streptococcus mutans, which is bad bacteria that adheres to your tooth surface creating by-products that can dissolve your tooth enamel. 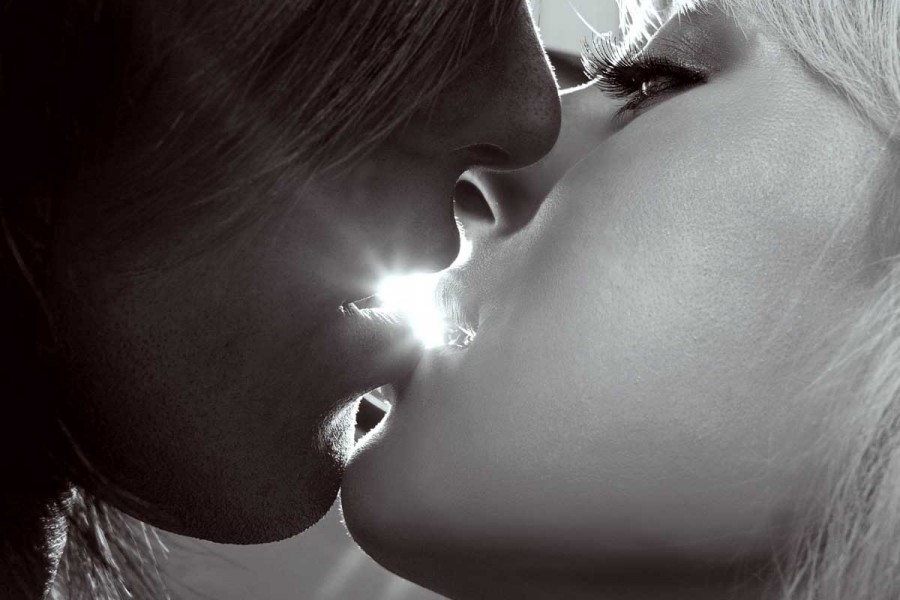 Most people tilt their heads to the right when kissing

And it’s a good thing too! After all, imagine if it was a 50/50 split? Kissing-related nose injuries would skyrocket! Thankfully, more than 65 per cent of people tilt their heads to the right instead of to the left when lining up a smooch.

Kissing can save lives…

Believe it or not, men who kiss their wives in the morning live, on average, five years longer than those who don’t!

A kiss is not just a kiss

When psychologist John Bohannon and his research team from Butler University in the US surveyed 500 people to look at how they remembered a variety of milestone life experiences, guess what had made the greatest impression? You got it – their first kiss. In fact most people could recall up to 90% of the details of how it unfolded, regardless of how long ago that first smooch had occurred.

Can't concentrate on work? You must…

Romeo and Juliet, it’s not the…

Just the right amount of smooching