These men from Manchester and Venezuela just “clicked” when they first saw one another.

Richard and Anles met via online dating and after a “relaxed” start, according to Richard, they admitted they were crushing on one another. “From there we built our relationship and after eight months moved in together,” explains Richard.

As Anles was visiting from Venezuela to undergo study, the pair were upfront early on about their intentions. “We just knew we loved each other and wanted to set it in stone and get married,” smiles Richard. So on a trip back home, Anles had engagement bracelets made inscribed “Handmade in Venezuela Feb 15”. On a holiday to Berlin, Anles proposed. “It was fab and unexpected,” says Richard.

They quickly planned their “romantic, no fuss” Manchester wedding for an intimate gathering. “As his family live so far away and most my family are very religious and don’t accept gay marriage, we thought the smaller and less fuss the better,” explains Richard.

The pair chose to relax a lot of the traditions and were married at Manchester Registry Office, followed by party at Barca Catlefield. “It was fab service and they bend over backwards to accommodate exactly what you want,” praises Richard. 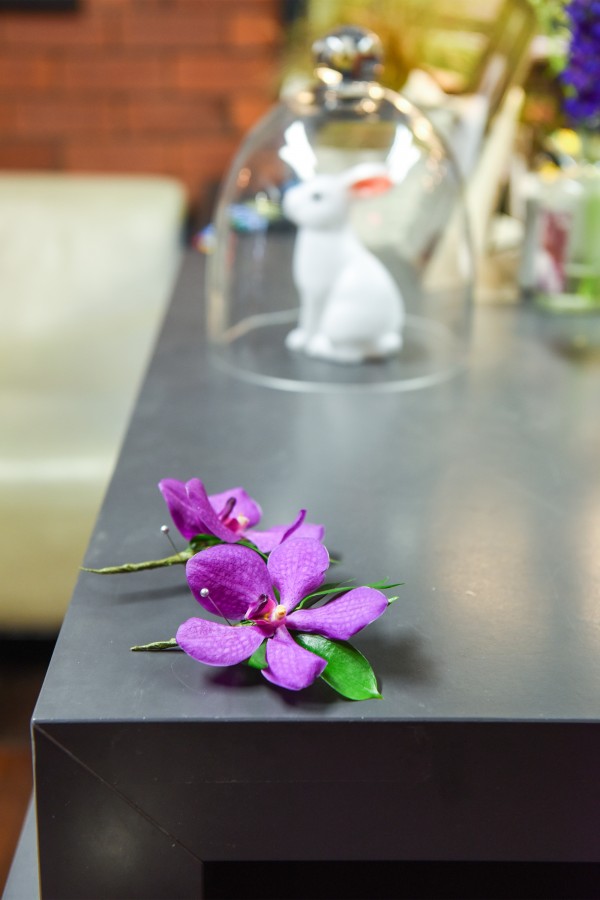 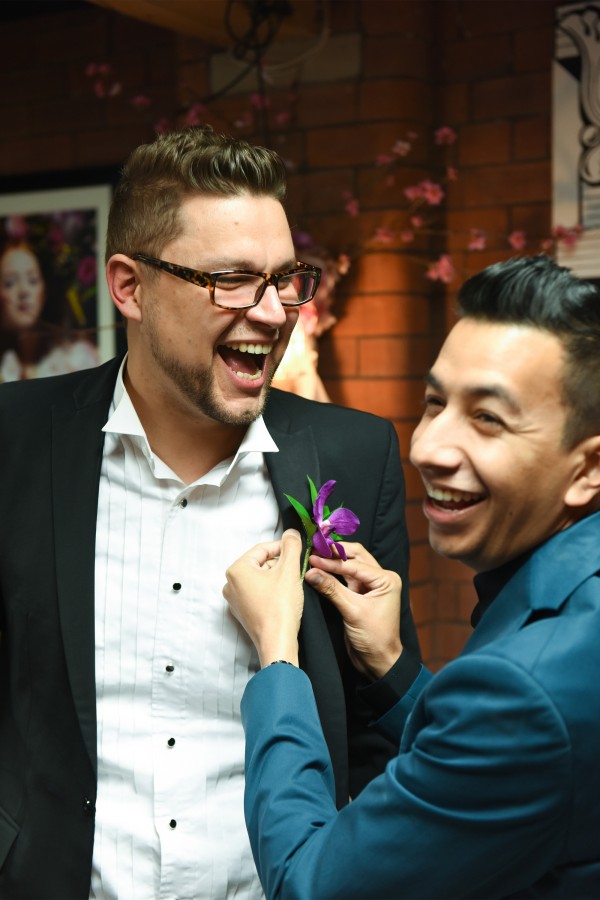 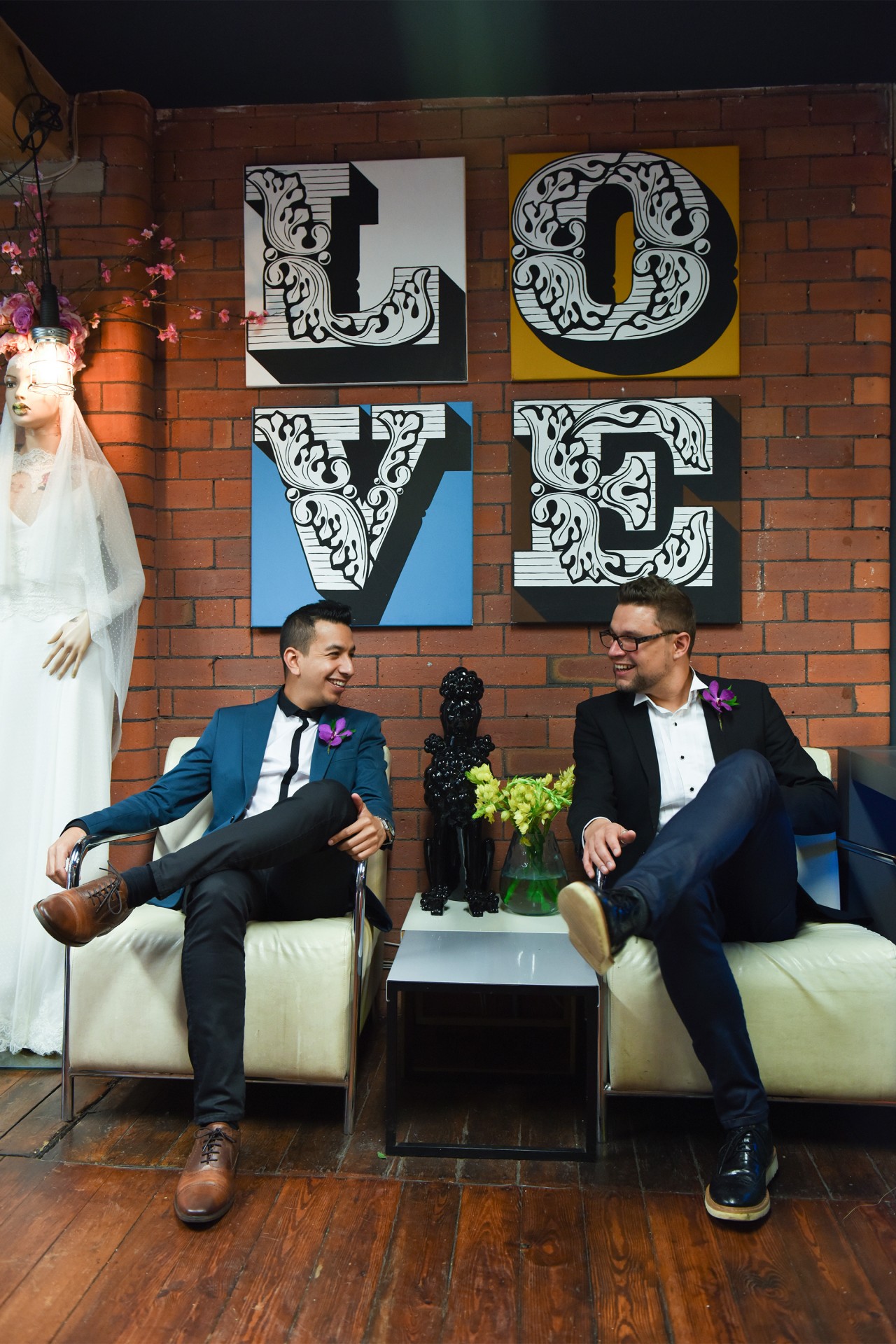 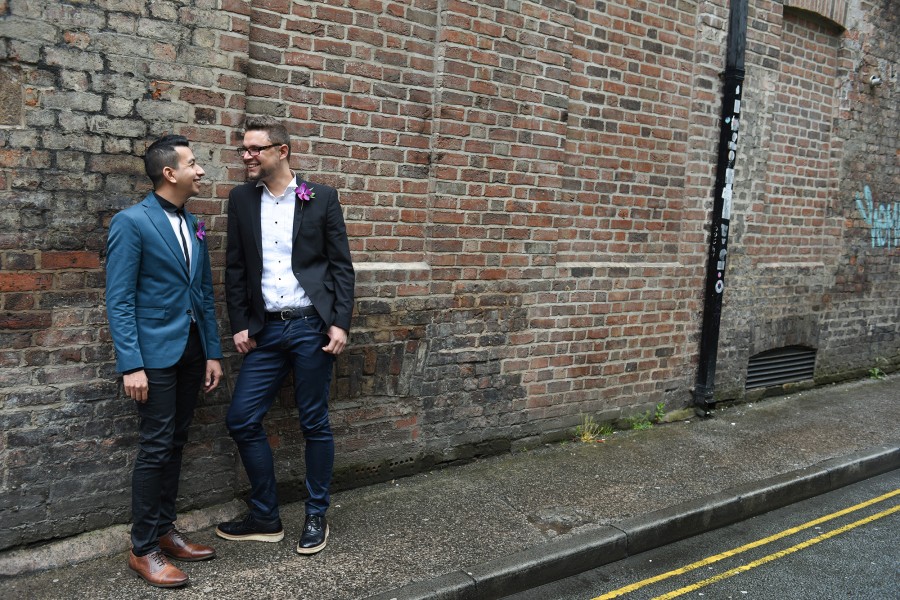 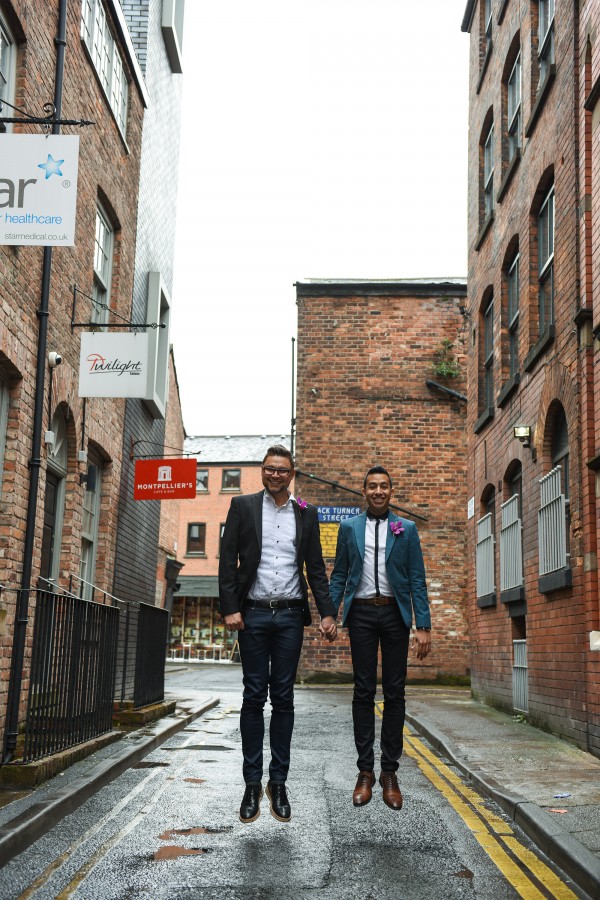 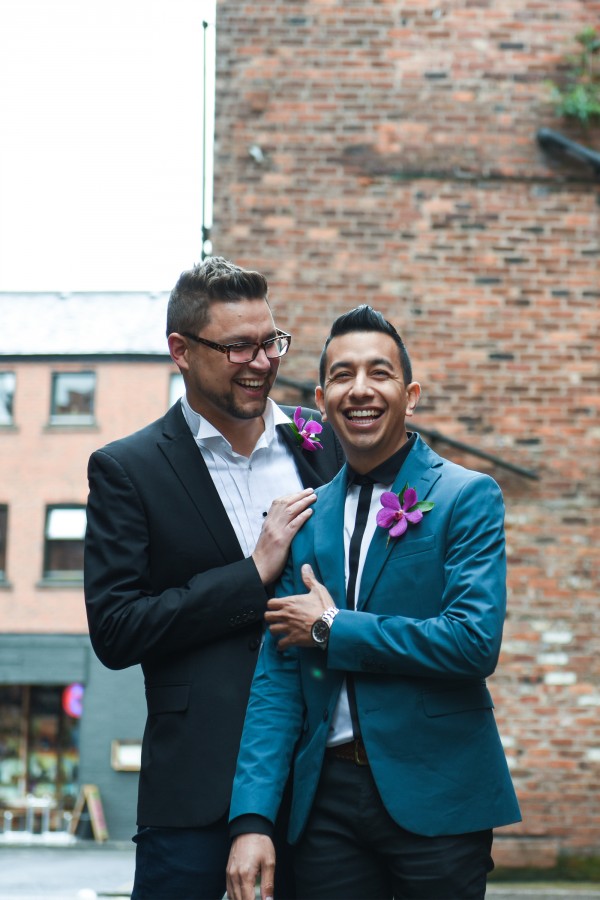 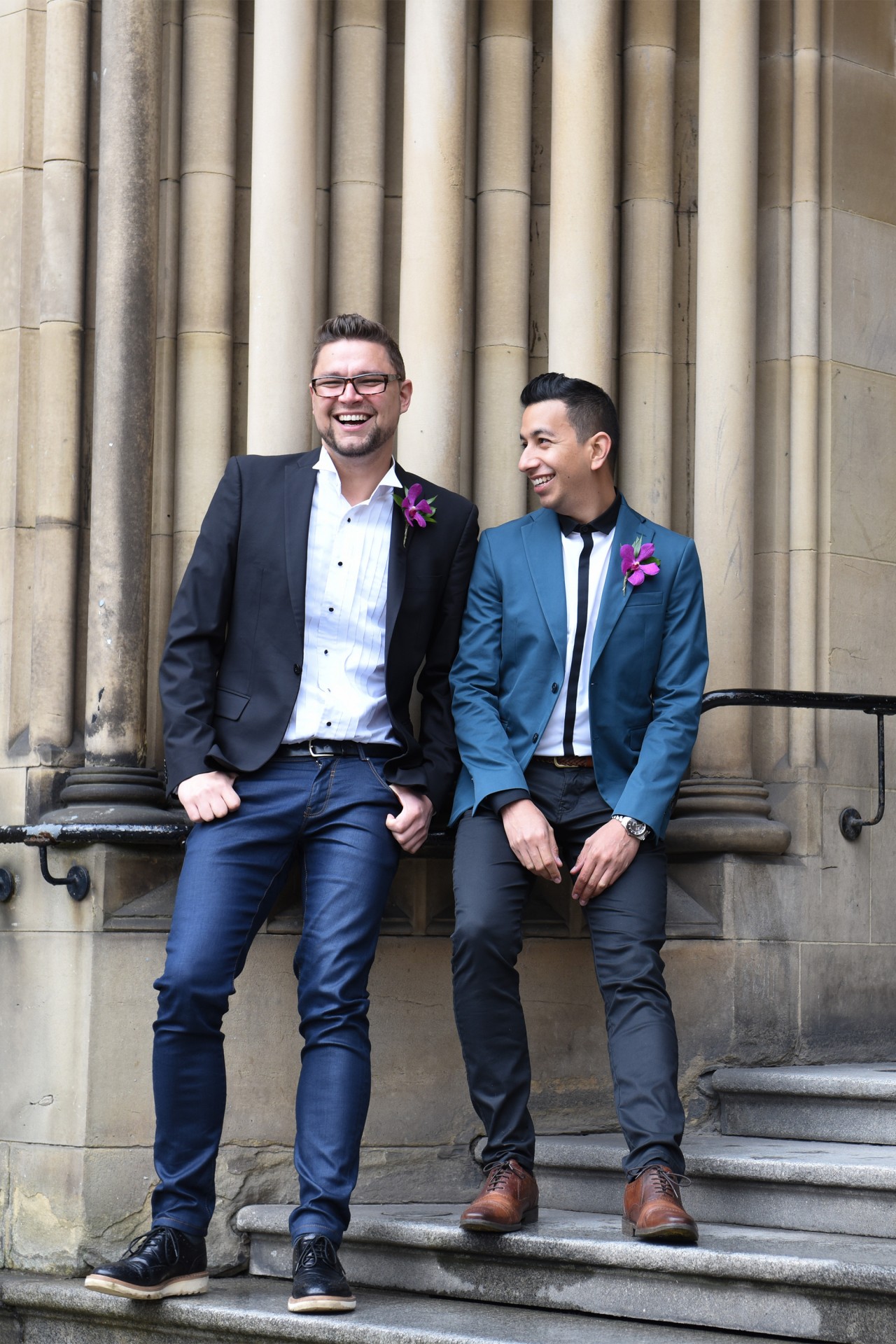 The couple praised the registry office where they were married. “It looked lovely and the staff were so helpful,” says Richard. 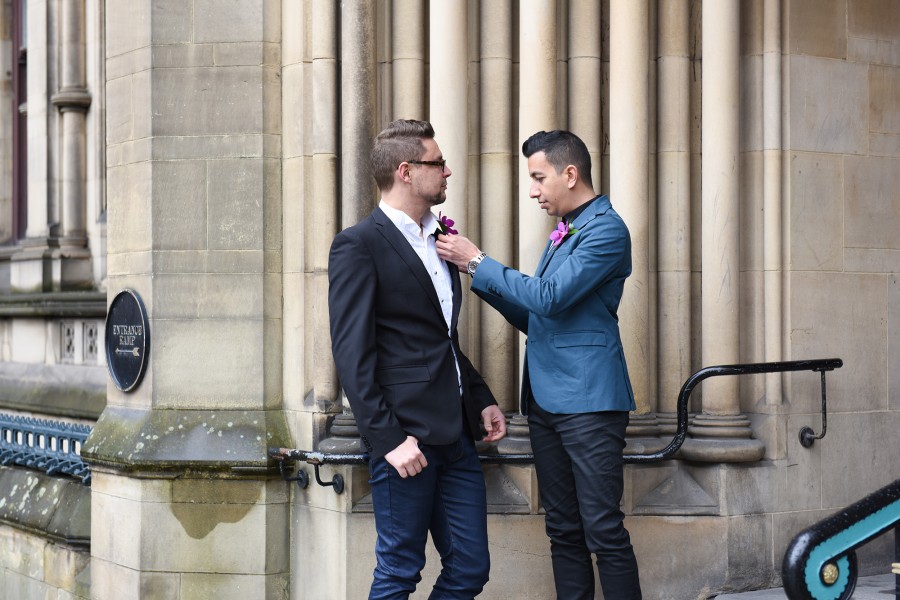 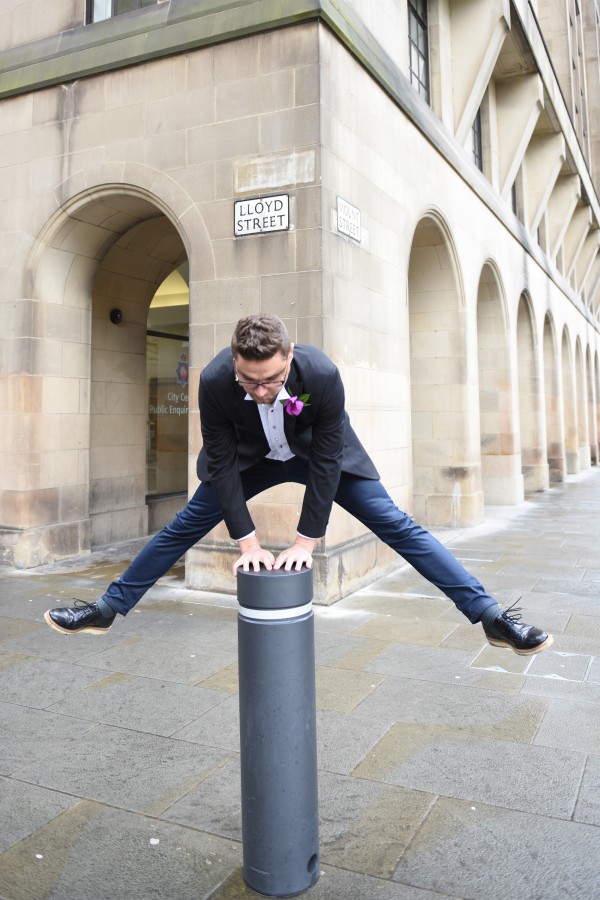 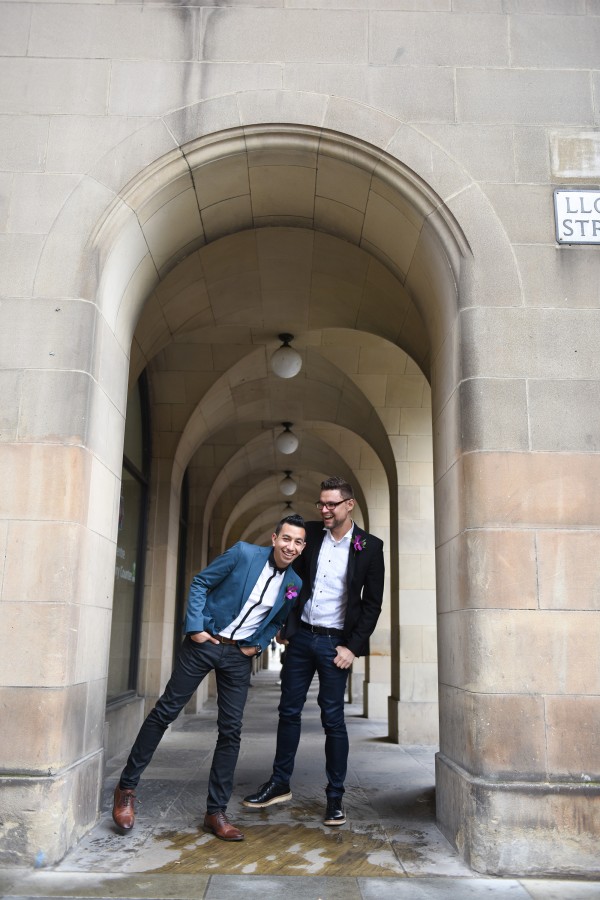 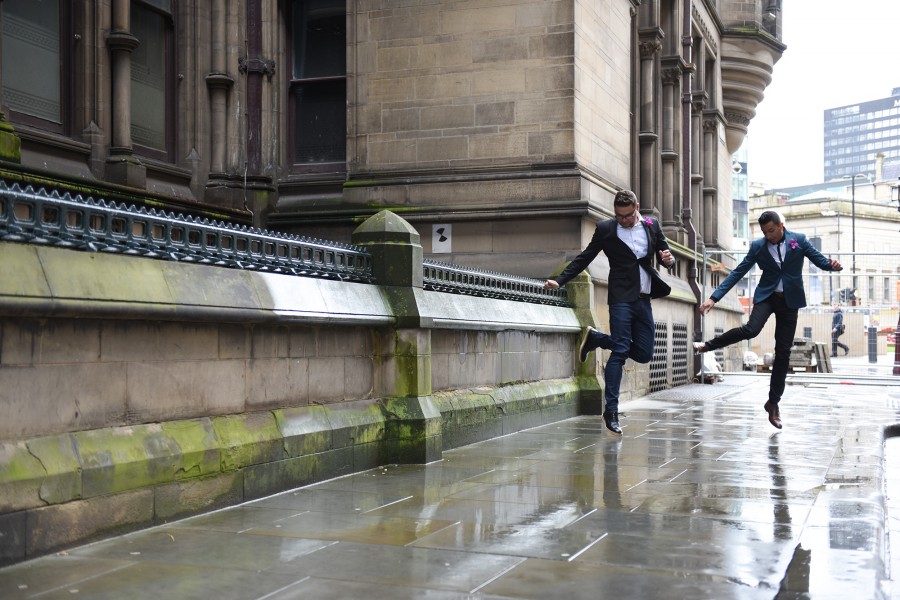 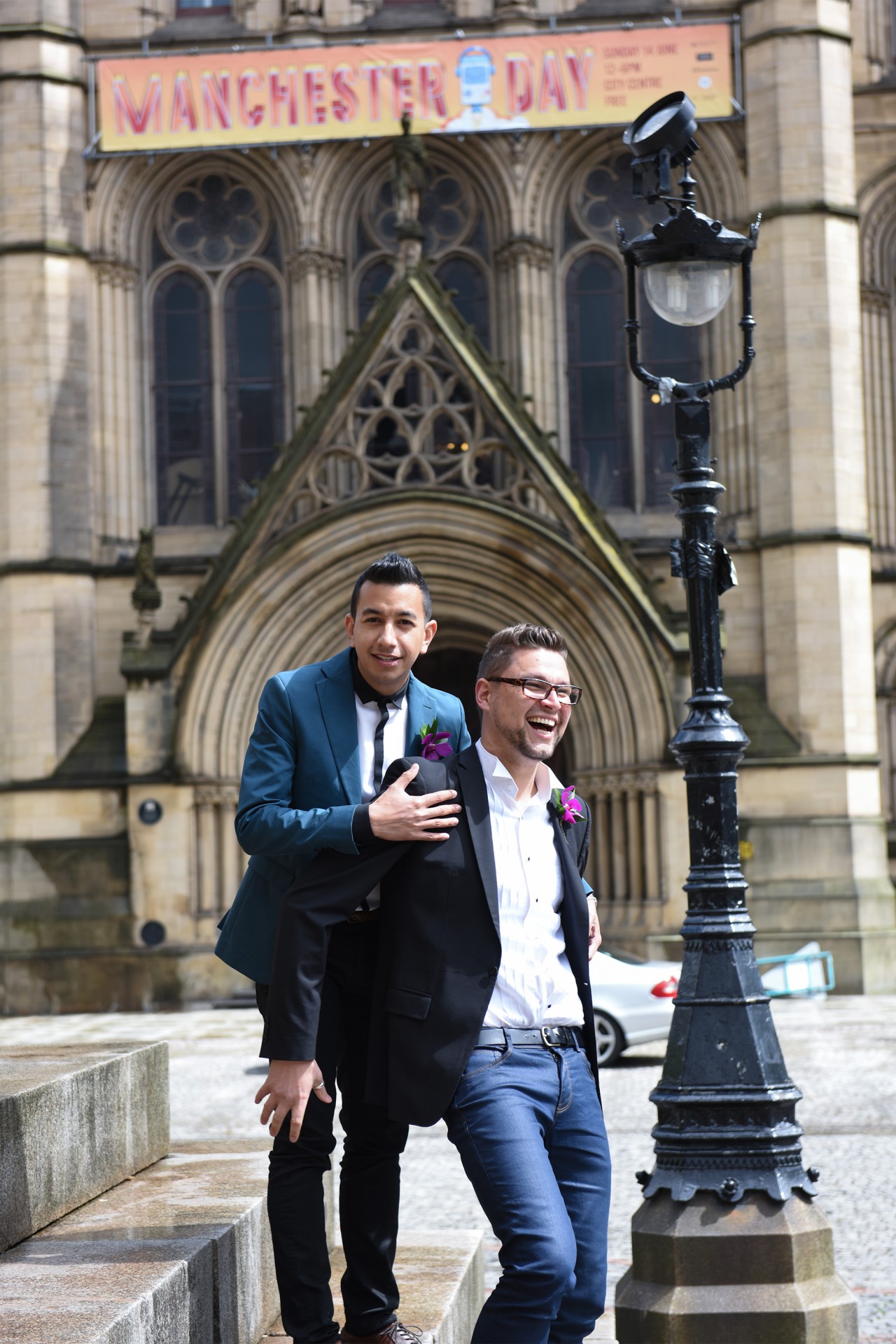 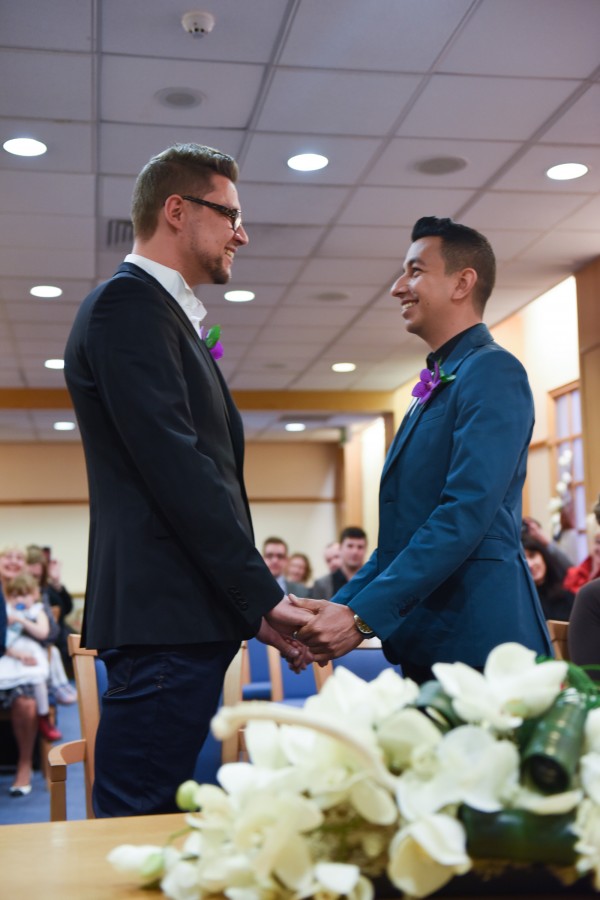 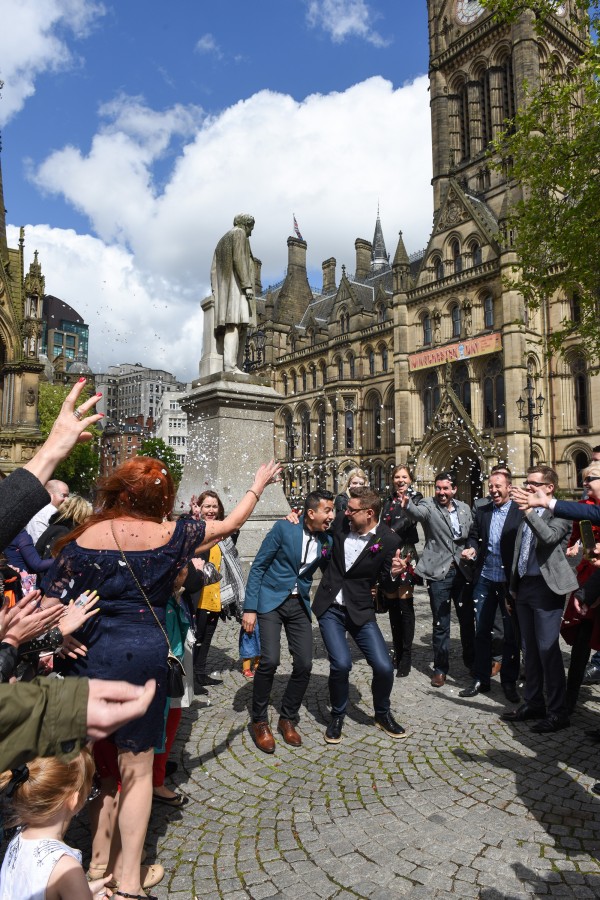 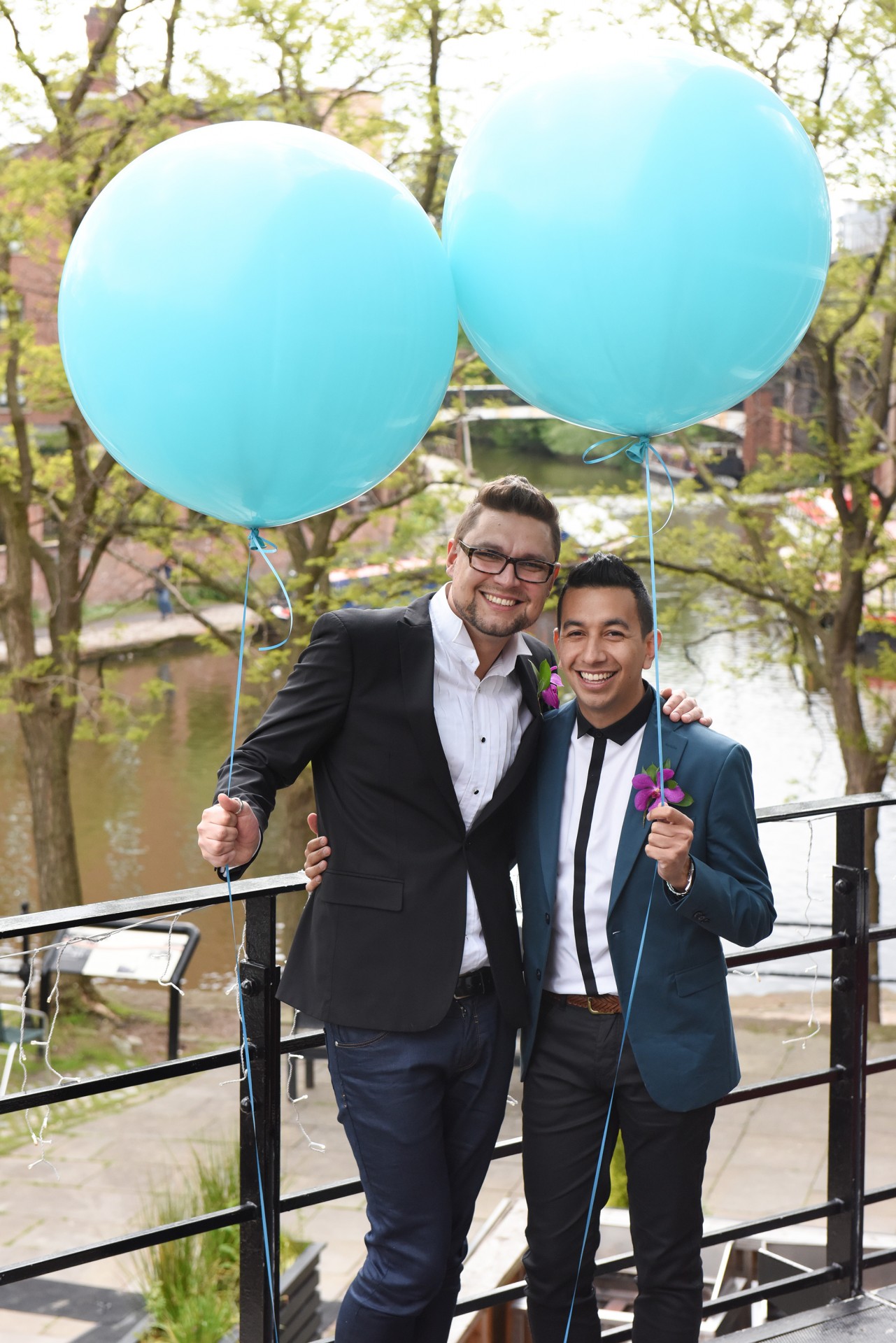 Anles sourced giant circle balloons to decorate the venue and use in photos. Frog Flowers took care of the orchids on the men’s blazers. 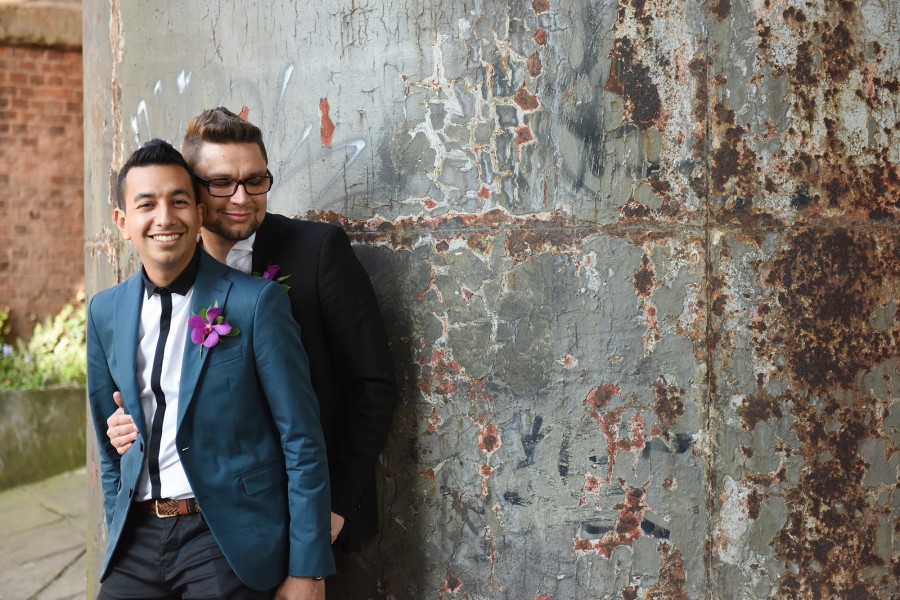 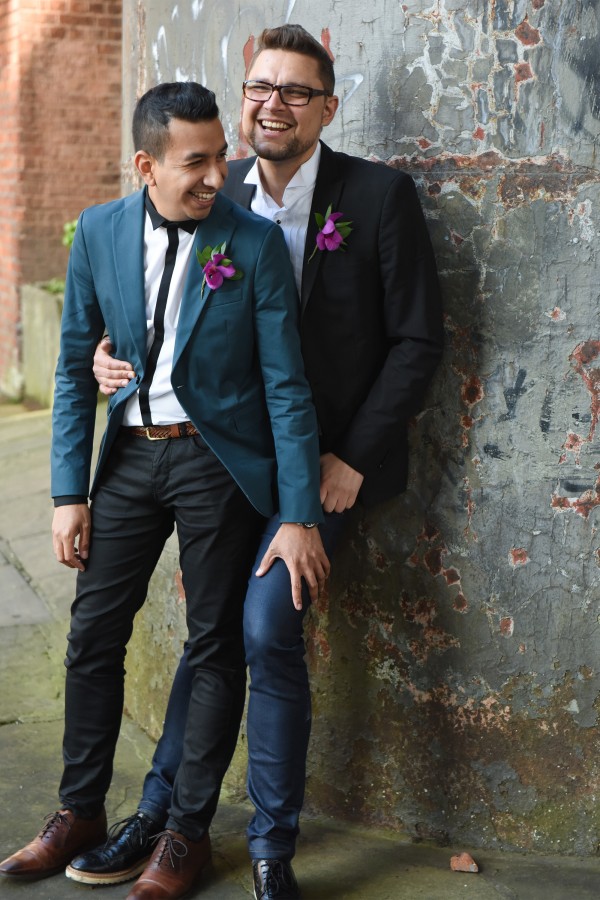 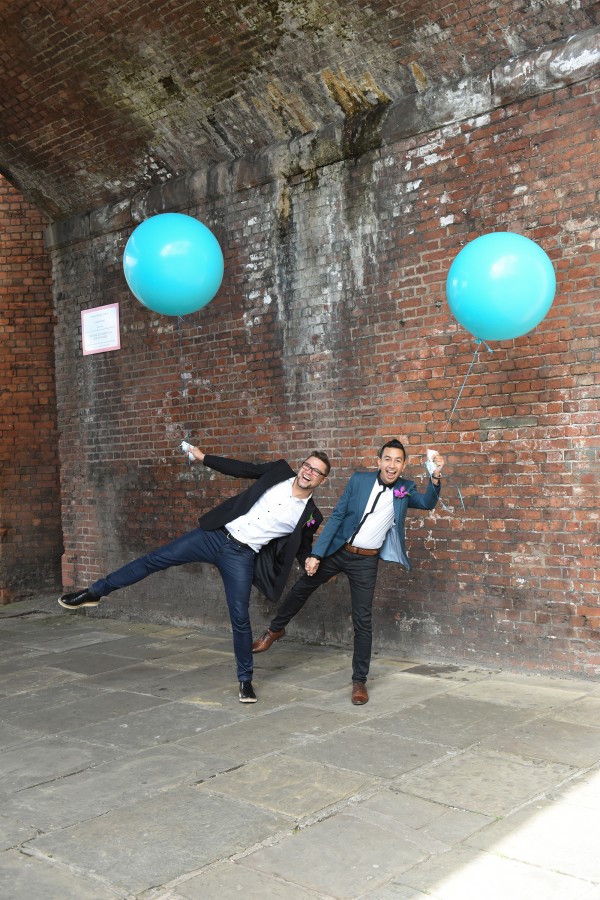 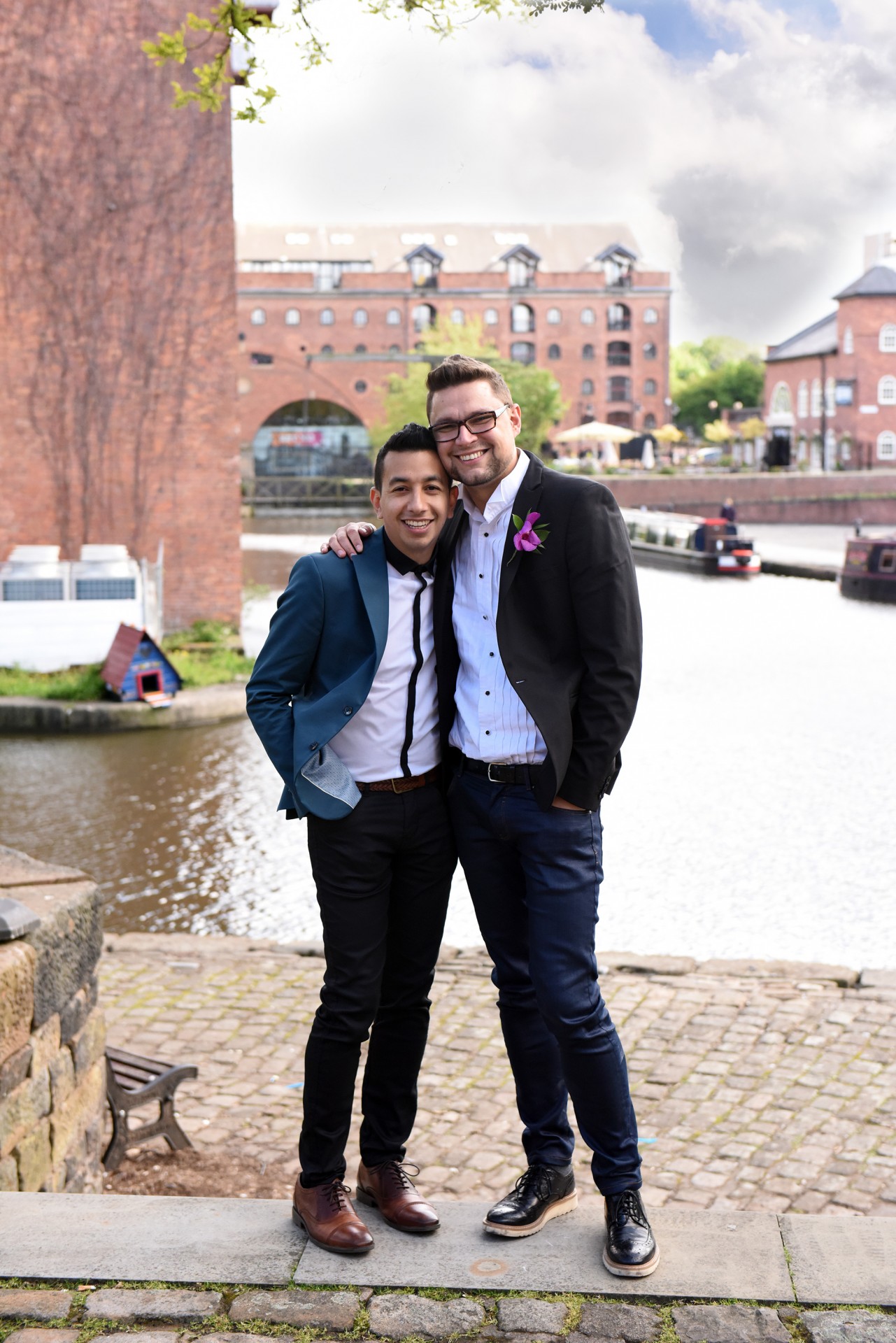 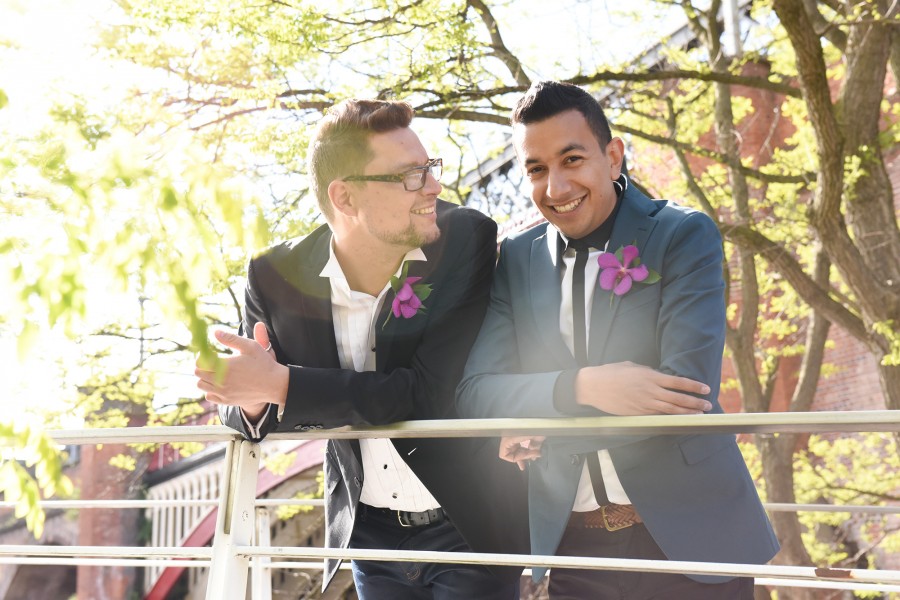 The couple honeymooned in Florence, Italy.