The bridal shower is a traditional gathering of the bride’s close female relatives and friends, held prior to the wedding. The guests bring gifts for the bride and together they celebrate the bride’s upcoming nuptials.  Some future brides also choose to have separate hen and tea parties for their female friends. 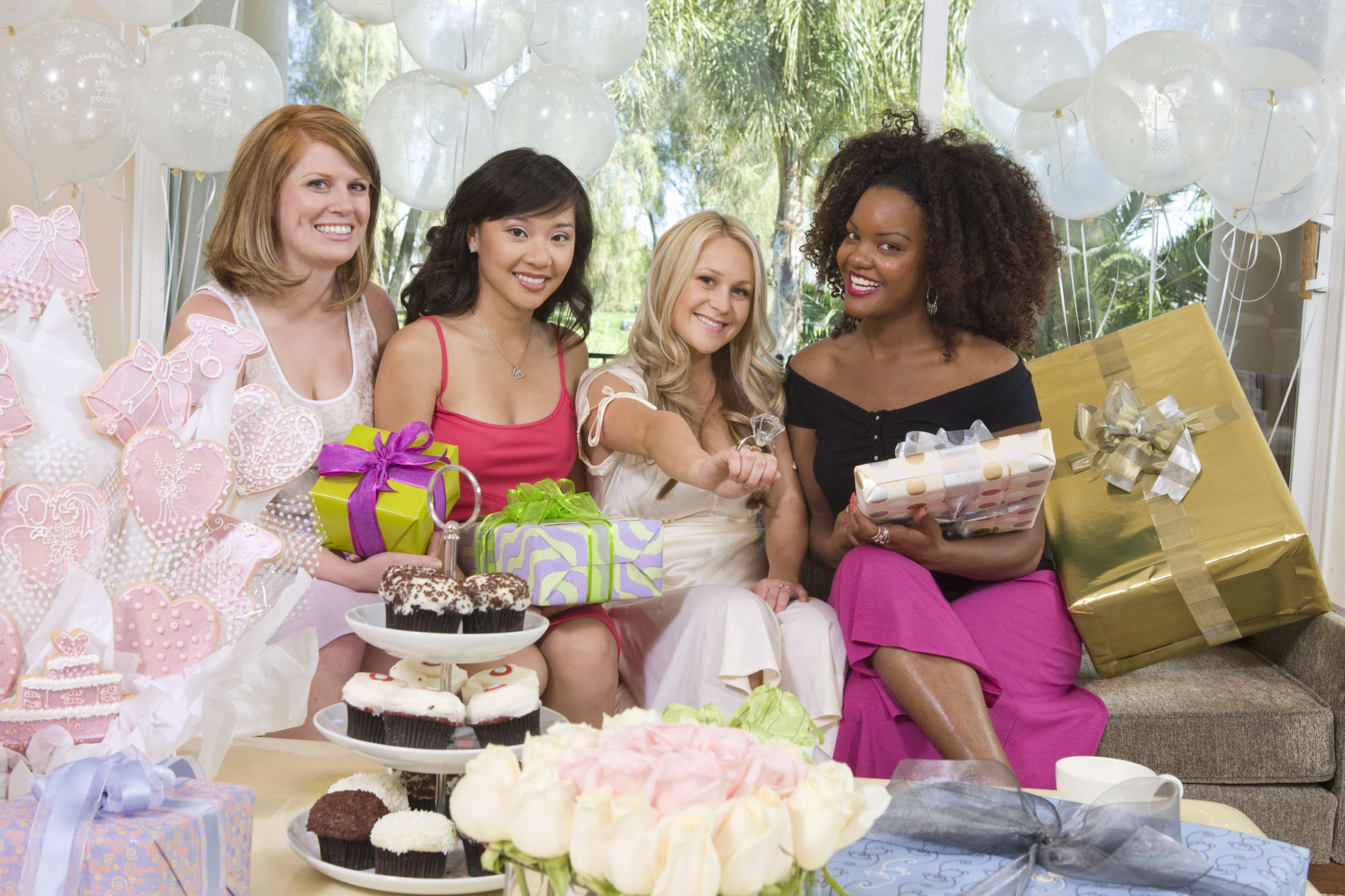 Here are the answers to some of your bridal shower questions

Who should host the bridal shower?

The Maid or Matron of Honour usually take responsibility for the bridal shower, and traditional rules suggests that it should not be hosted by a member of the bride’s family, and definitely not by the bride herself.

Recently the rules have relaxed, however, and it is not unusual for the mother or sister of the bride to arrange a bridal shower, especially if the Maid of Honour lives far away. The host should still consult with the Maid of Honour though. An office shower is sometimes thrown just for work colleagues, and this can be hosted by a workmate.

Who to invite to the bridal shower?

Bridal showers are usually small gatherings, with around 10-20 guests. The female members of the wedding party, such as the Maid of Honour, the bridesmaids, and the flower girls would be invited, along with the mothers and sisters of the bride and groom. Additional invitations would be sent to close female friends and work colleagues. 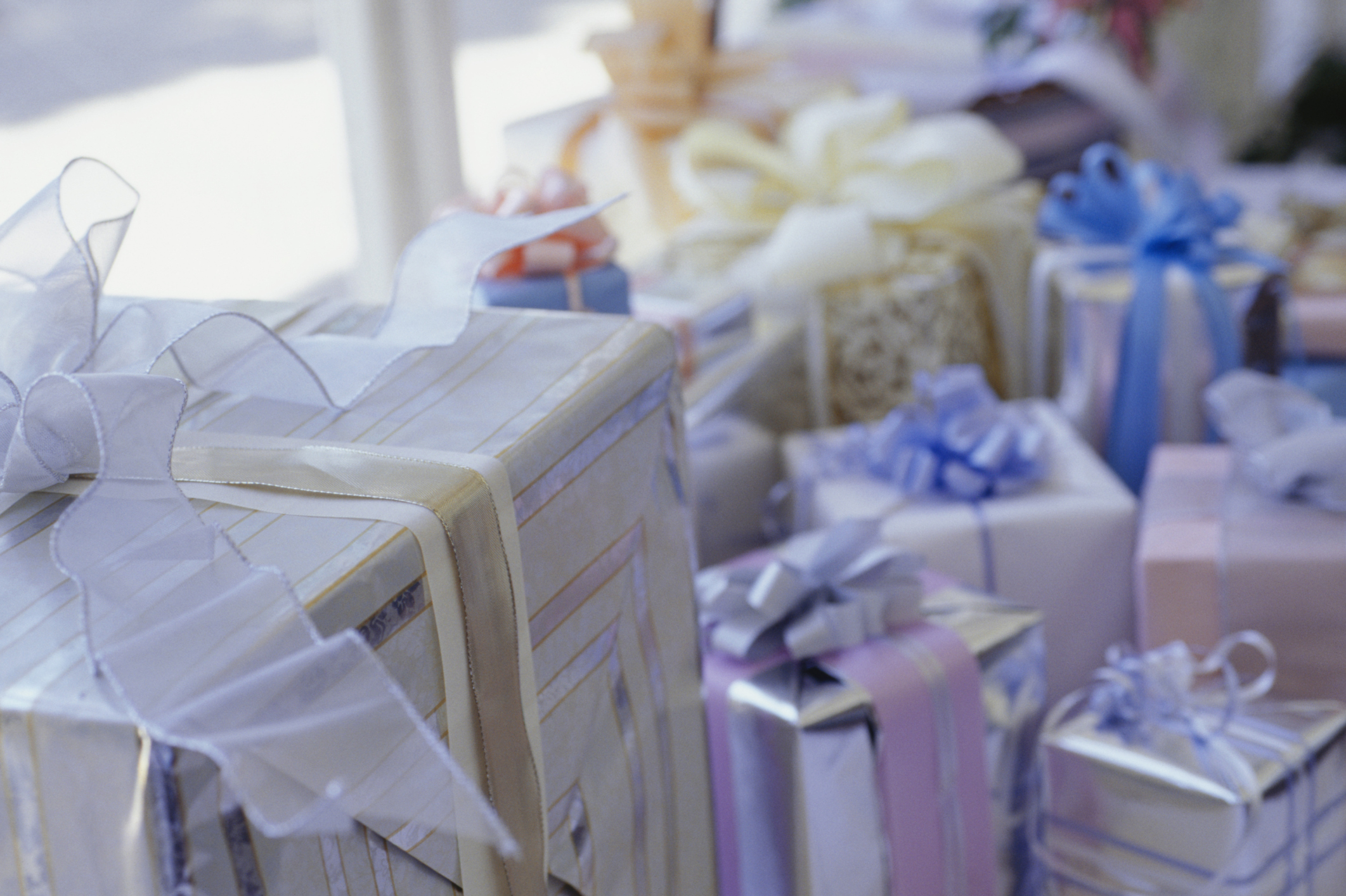 When to schedule a bridal shower?

Try to schedule the bridal shower 4-6 weeks before the wedding, when the bride still has some free time and isn’t too engrossed in wedding planning. However, if the bride lives far away and is just coming back for the wedding, the shower can be held in the days leading up to the wedding as long as she is satisfied with that.

Should the shower be held instead of a hen night?