The stag party is probably the wedding ritual that the bride is looking forward to the least because of what might happen to the groom. Stag party pranks can be a lot of fun as long as the best man can keep them under control. Here are a few common stag party pranks and how to pull them off: 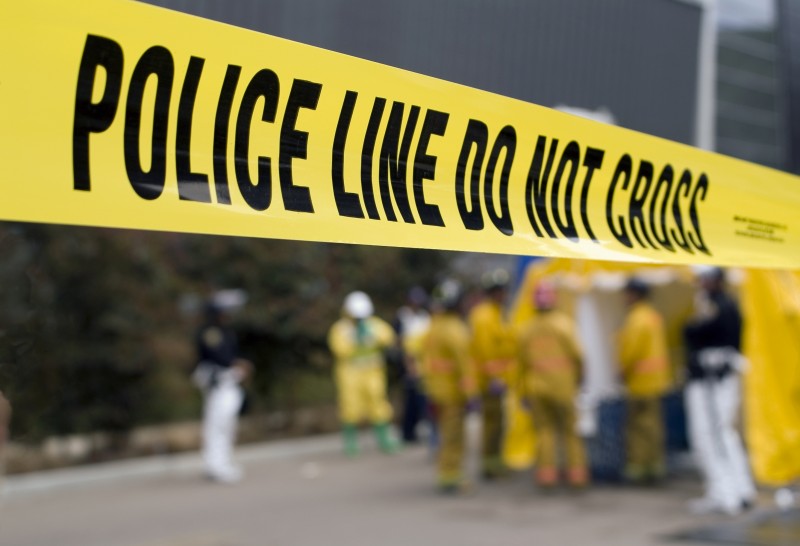 Predictable and unoriginal possibly, but stag party pranks are an essential part of the groom’s send off, and a stag night without a prank or two just wouldn’t be the same. The majority of pranks stay within legal limits, after all it’s generally the groom’s best mate or brother who’s organising the party so they won’t really want to get him into major trouble. If the best man is single, the odds are he’ll be careful with the stag party pranks as he knows he’ll be on the receiving end when he does get married.

Stag party pranks usually tend to fit into four distinct categories; taking the groom hostage, deserting the groom, dressing up the groom, and changing the groom’s appearance. Have a chat with the guys who’ll be at the stag-do to see if anyone has a job or hobby that could help create a fun and original stag night prank.

Most grooms know the date of their stag night, and often help in arranging it. However, organising a surprise stag party, and kidnapping the unsuspecting groom from his home in the early hours of the morning is a fantastic prank to get the party started. Hire a military style car and drive to his place in full khaki and balaclavas or book some strippers in policewomen costumes to go to his house and make an arrest.

Just remember one thing. Ensure you talk with his fiancée first to make sure he’s not required for essential wedding stuff that weekend, and share the plans with the people he lives with so they know what’s about to go down. Also, don’t snatch him off the street and throw him into the back of a transit van; there’s a good chance someone will call the cops for real.

For a really effective deserting prank you need to have booked a night at a hotel for the stag party. Once the groom is asleep simply remove everything from the room except for a pretty flounced dress and his train ticket, passport or anything else he might need to get back to where you’ll be waiting with a camera!

While deserting the groom once he’s passed out from drinking too much can be funny, ensure he’s safe and can get home one way or another. It might be a good plot twist in films but getting the groom to a remote island and abandoning him the day before his big day is never a smart move. 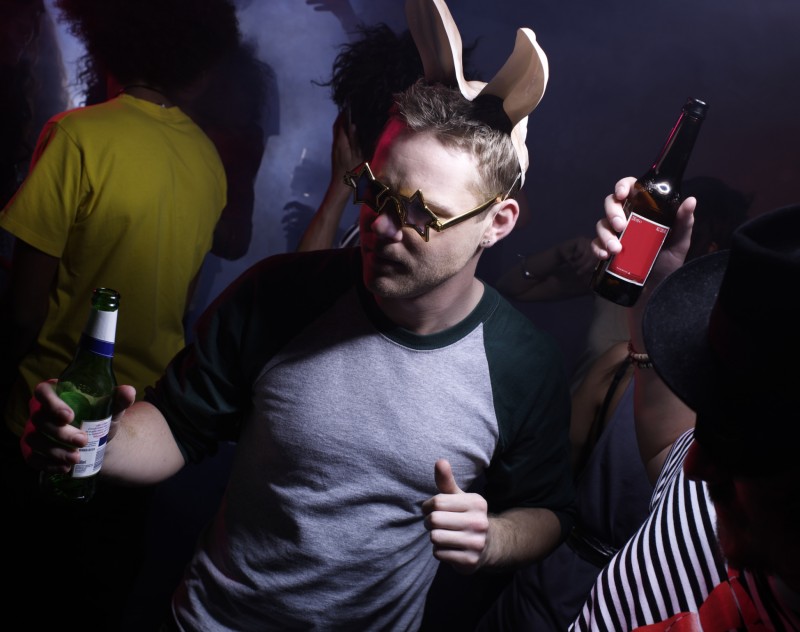 Dressing up the groom

Getting the groom dressed up at least for party of the party will definitely be an ice breaker for the rest of the group. Most stags will go further than you think; at a recent stag night the usually macho groom was pictured quad biking in a full French maid’s dress.

If the groom is likely to co-operate, just provide him with an outfit to put on. If he needs some convincing, you can meddle with his luggage on the way so he is left with little choice but to wear the costume you give him.

A bit different to just getting him dressed up, changing the groom’s appearance is usually done after the drinks are done and he’s totally passed out. Shaving off his eyebrows or hair might be a classic trick but it’s still plenty of fun as long as it’s not just before the special day.

If there are medical professionals among the guests, consider plastering the groom’s leg or arm once he’s asleep and then make out he broke it when he fell down the stairs in a strip club. For something simpler a permanent marker could be the best man’s best friend. Draw a message for the wife-to-be on his back; it will wash off at some point but not for several showers and he’s most likely won’t notice it before she does.

Guide to planning a stag party

Bride’s guide to a stag party