The guys are usually less keen on dressing up than the girls so themed stag parties aren’t generally as popular as hen night themes. However, a theme can add a bit of fun to the night and can also make it easier to plan. Here are some great stag party themes. 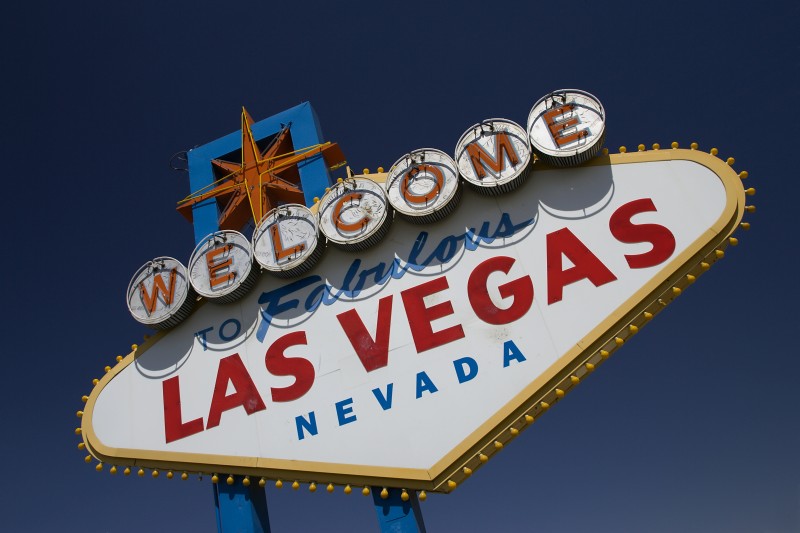 If you plan with a theme in mind, make sure you consider the groom’s job, hobbies and interests to guarantee the party theme is really personal to them. Stag party costumes will guarantee plenty of attention from the ladies, and it’s a good way to make sure you don’t lose any members of your group.

For the best man that isn’t inspired by either, it’s essential to find out which of these the stag is interested in. Trekkies won’t be very pleased if they are asked to dress up as Darth Vader, and vice versa. For Star Wars you could pick numerous characters, or for theatrical look have the stag dress up as Darth Vader and get Stormtrooper costumes for the rest of you.

This is a classic party theme and most guys are willing to dress up as Iron Man, Batman and Robin, the Joker, the Riddler, Genneral Zod, or Captain America. Find out what the groom is going to wear so nobody else picks the same costume, but otherwise allow the guys play with the theme as they wish.

The film of the same name has inspired plenty of Gladiator stag parties, and what could be manlier than waving a (plastic) sword around in full gladiator costume. Maybe this is something to avoid during the winter months when gladiator tunics can end up being a bit too chilly. 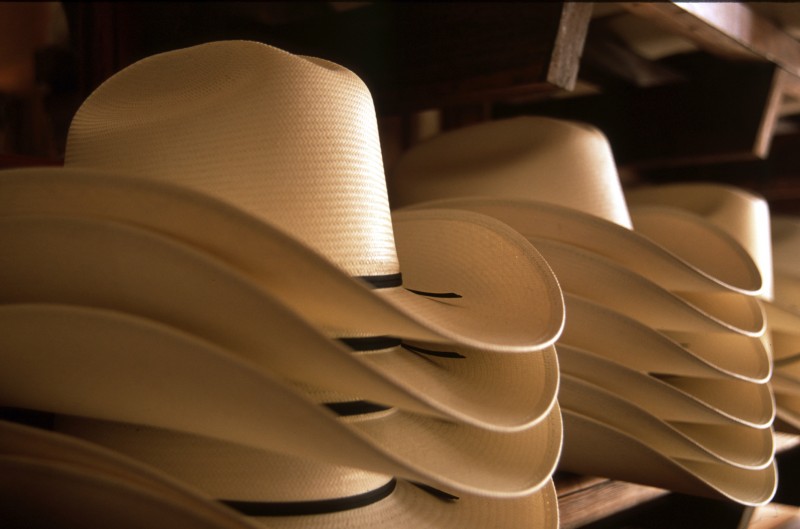 The eighties is a great theme for today’s grooms who can probably just about remember parts of the decade. Possible outfits range from Ghostbuster overalls and Adam Ant, to Top Gun flying suits and Teen Wolf costumes. This is a great idea if you’re going to a club that’s hosting an eighties night.

Inspired by the traditional ball and chain of marriage, a convict theme is a great choice for a stag party and is pretty simple as well. The guests can simply wear black and white striped shirts that match, perhaps adding the stag’s name to the shirt, and he can wear a full on convict costume together with handcuffs and the ball and chain.

There are hundreds of possible stag party themes to pick from. Go with a cowboys and Indians theme to go back to your childhood, a sixties or seventies theme for a bit of laughs, a James Bond or Blues Brothers theme for that element of glamour, or a police and firemen theme to get the ladies screaming.

Naturally, there are some disadvantages to having a themed stag party. You might attract some unwelcome attention, either from over excited hens who have their own parties, or from other guys out on the town who aren’t impressed by your theme. On top of this, you may need to ask the bar or club you are visiting if they will let you in wearing costumes. If you need to hire costumes the stag party cost will be a lot higher, and you can be sure half of the costumes will end up being damaged or soaked in beer.

Guide to planning a stag party

Bride’s guide to a stag party