If you’re a bride in the making or know a bride-to-be who has been not-so-subtly hinting that they’re hoping for a bridal shower, then you’re in the right place. Bridal showers can be a beautiful way to bring friends together to celebrate the bride’s upcoming nuptials. However, there are some small, some bigger dilemmas that could prevent the friends of a bride-to-be hosting or throwing a bridal shower. Here are some common dilemmas and our tips on getting through them so you or your friend can have the best bridal shower ever.

The bride has moved away; can we still have a bridal shower? 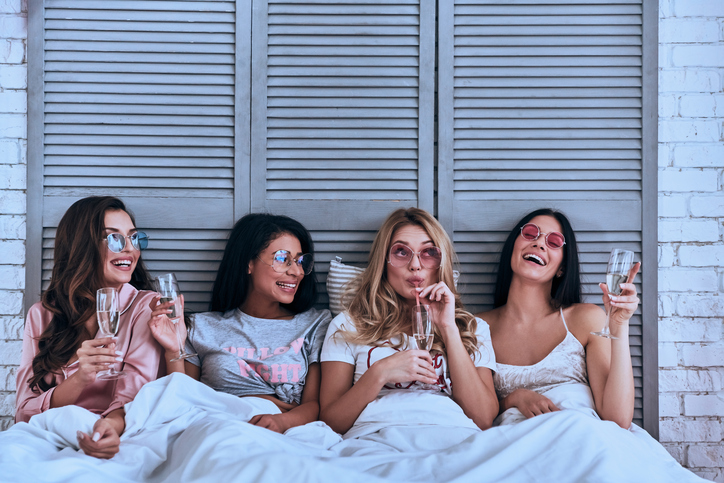 If you’re a friend of the bride or you’re in the bridal party, then you may be thinking about throwing said bride a bridal shower. However, what are you supposed to do if the bride no longer lives near you or near any of her other friends? This is a pretty common dilemma that many people face when it comes to bridal showers, so trust us, you’re not alone.

These days, it’s pretty normal for people to move away from where they grew up. So whether the bride is living very far away or only a few hours away, you obviously want her at the bridal shower as it’s hardly a bridal shower without the bride.

What you need to do is either organise for the bride to come back to where you all live, or for you to organise a bridal shower where she lives. This may seem like a hassle for either party, but let’s think about this. If you live in the town the bride grew up in, then she’ll probably love coming home for a visit. Or if you decide to go to her and she lives in a big city like London, think of all the fun and excitement you could have! You could try to organise the shower so it lines up with the timing of the wedding too. This way you or the bride won’t need to do any excessive travel.

Can we arrange a shower for a small destination wedding? 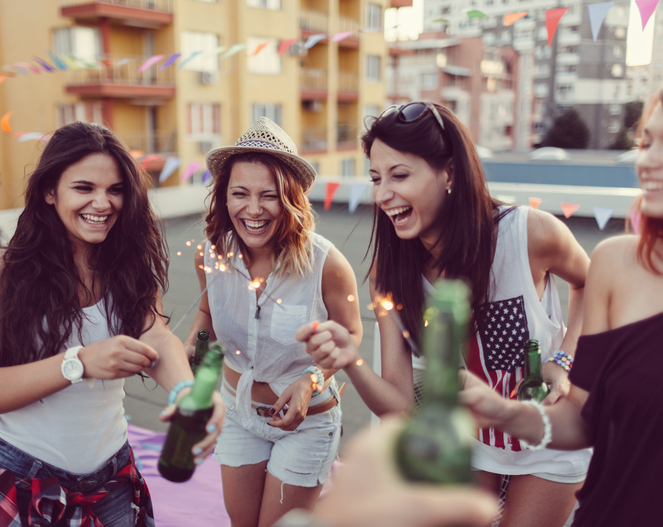 Hosting a shower for a destination wedding is a tricky one, and it’ll all depend on how you feel about the situation. These days many couples are now choosing to marry overseas or have more intimate weddings where only a select few are invited.

If your bestie and bride-to-be is marrying elsewhere and half of your friend group can’t attend, or strictly family are invited, then consider hosting a bridal shower before she jets off. Lots of people might see this as a sneaky way for the bride to get more presents, but it’s actually just a nice way for the bride to see everyone before she goes. This all depends on how you’re feeling about it though. So if you’re not invited to the wedding and none of your friends are, then you all might be feeling a tad strange about hosting or attending this kind of party.

Brides if you’re reading this, hosting your own bridal shower or similar might make it up to your friends who can’t attend your wedding. If you organise a fab party and foot the bill, plus specify that no gifts are to be given, then it’s a beautiful way to let your friends know you still love them even if they’re not coming to your wedding.

Who pays for the bridal shower? 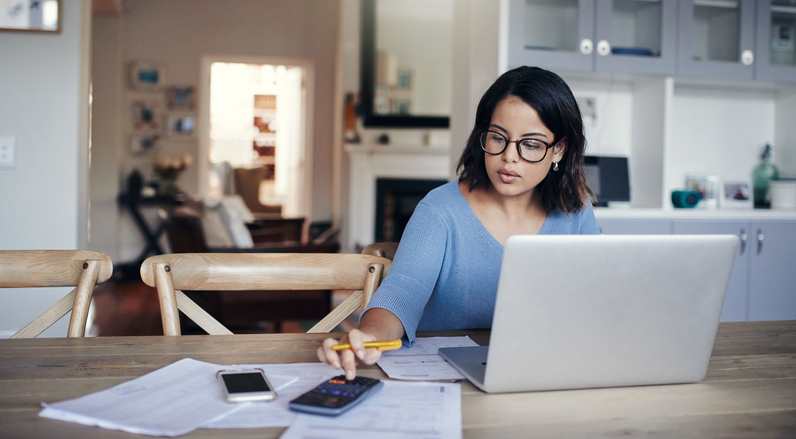 This one depends on who is the host. If the bridesmaids are hosting, then they’ll likely be footing the bill. However, sometimes brides host their own bridal showers like they might host an engagement party. In this case, the bride or her family would be pay for the bridal shower.

Sometimes you might come into sticky situations though. Like if you’re the Maid of Honour and the mother of the bride wants a lot of family to attend that you weren’t expecting, then it would be fair to ask her to contribute a bit financially if you can’t afford the extra guests.

Should the bride have a shower if she’s already been married? 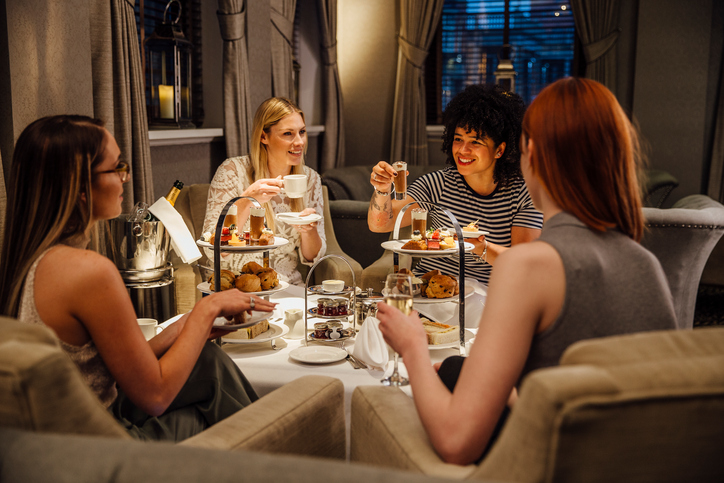 This all comes down the bride. Some ladies get married really young and regret their first marriage. So when it comes to marrying again, they want to ‘do it right’. If the bride in question is someone who feels this way, then giving her a bridal shower is a beautiful gesture that shows her that you think she deserves to be pampered.

Some brides who have been married already might have had an elaborate bridal shower and then want a second one for their upcoming wedding too. There aren’t any issues with this unless you’re the one hosting and you can’t afford it. If she or her family are hosting, then there’s no problems.

If the bride is looking for a more understated wedding and wants every celebration before the big day to be quiet, then perhaps a small gathering where you go out for a nice meal is more appropriate than a big bridal shower. If in doubt, ask the bride what she wants and be open and honest with her if you have any concerns or budgetary restraints.

Can a family member host the bridal shower? 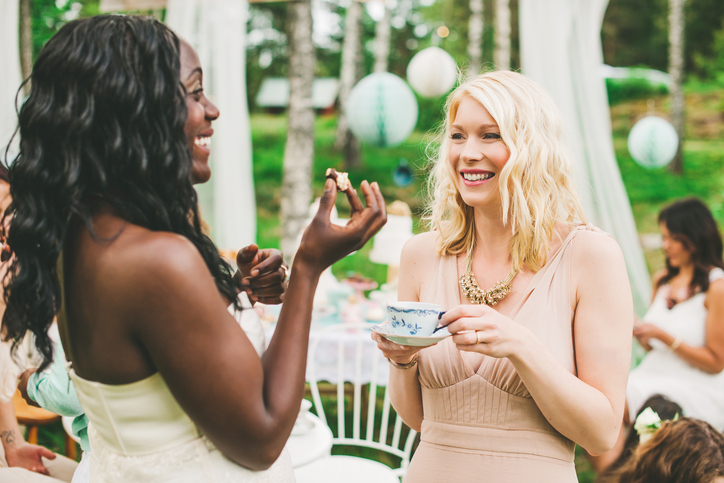 Back in the day, it wasn’t common for a bride’s mother or family to host the bridal shower as it seemed like they were just out for the gifts. We think this idea is pretty outdated as there’s no requirement for gifts at bridal showers, and some brides don’t even want them. I mean, who wants a million tea towels or measuring spoons when they’ve been living with their partner for many years and own this stuff already? The answer is: no one.

These days, if the bride is closer with her mum or finds that their bridesmaids or Maid of Honour aren’t living particularly close by, asking their mum to host is perfectly acceptable. You can also ask your sister or a close cousin or aunt to host if you have more of a kinship with them.

Need some ideas for the upcoming bachelorette party? Click here.