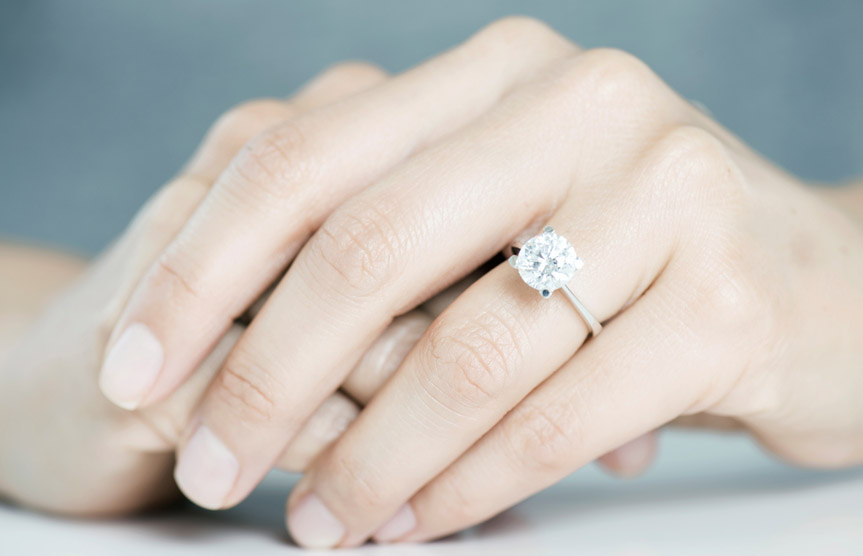 Pulling off the perfect proposal requires a lot of courage, and, for some people it can be an utterly smooth process, while for others it can become a terribly awkward memory they’d rather forget.

Users of social media site Reddit have shared some of their most awkward marriage proposal stories, and, just a little FYI – the quotes below are exact copies, so the spelling and grammar is not our own!

I knew a guy who was at McDonalds with his girlfriend one time, and as a joke he wrapped a fry around her finger and said, “Will you McMarry me?” She started crying and called her mum and like started planning the wedding the next day. He hadn’t meant to propose but he didn’t have the heart to tell her so, so he just married her. Lost touch since then, but I would be very surprised if they’re still married today.

Saw a couple in a jewelry store when my wife and I were looking. Guy asks to see a ring, kneels, “will you marry me?” She flips….ohmygod!ohmygod!ohmygod!ohmygod! yes yes yes!! He says “great!” then hands the ring back to the employee and tries to leave the store. He proposed with a borrowed ring. Tries to explain to the girl he couldn’t afford the ring but wanted to propose correctly. She slaps him so hard my face hurt (she put her whole body into the slap) and starts screaming about how her mother was right, etc. etc. No clue if they ever got together, but it was hard to watch.

Keep track of your big day spending with our budget calculator.

Ah. Yes. A friend of mine proposed to her boyfriend remotely, via Skype, with a poorly edited video of pictures of the two of them with some song in the background, complete with terrible windows movie maker image transitions. The one thing that was missing was Comic Sans.

I proposed to my wife in Times Square at New Year’s Eve (I was going for maximum cheezy!) She was pretty emotional and took a while to believe I was serious (even though I had a ring). This being New York, strangers started shouting at her to “HURRY UP LADY, WHAT’S IT GONNA BE? WE DON’T HAVE ALL NIGHT”

I proposed to my wife in Dublin… ,After dinner, I decided that the Halfpenny Bridge was about the best place to get the job done. Right in the middle of my proposal, I hear the unmistakable sound of a drunk guy pissing off the bridge not 10 feet behind me.

I’d stormed home from work fuming about changes to our healthcare plan, barged into the laundry room where he was cleaning up the kitty litter and demanded he call his company’s office manager (who also handles HR as it’s a small company) and ask if they provided domestic partner benefits. He said “We could just get married.” And the he had to go wash up so we could hug. Yes, my husband is apparently so terrified of his office manager that he’d rather get married than call her.

I used to work at a jewellery counter at a department store. Two kids, probably 13 or 14 decide that it’s time to get officially engaged. They purchase a cheap cubic zirconia ring, 10k gold overlay. The boy proudly pays with a handful of change. He gets down on one knee, says he loves her forever and puts the ring on the girl. She giggles “Daddy’s gonna KILL me!”, then they run giggling into the night. I like to imagine they lived happily ever after.

My dad stuck the ring in a stick of deodorant, then told my mum she needed to use it. Small argument ensues when mom tells dad she does not need it :/

A different kind of Disney proposal

When my dad proposed to my mum, he had already had a few drinks with dinner and did it in a Mickey Mouse voice. She made him do it again. 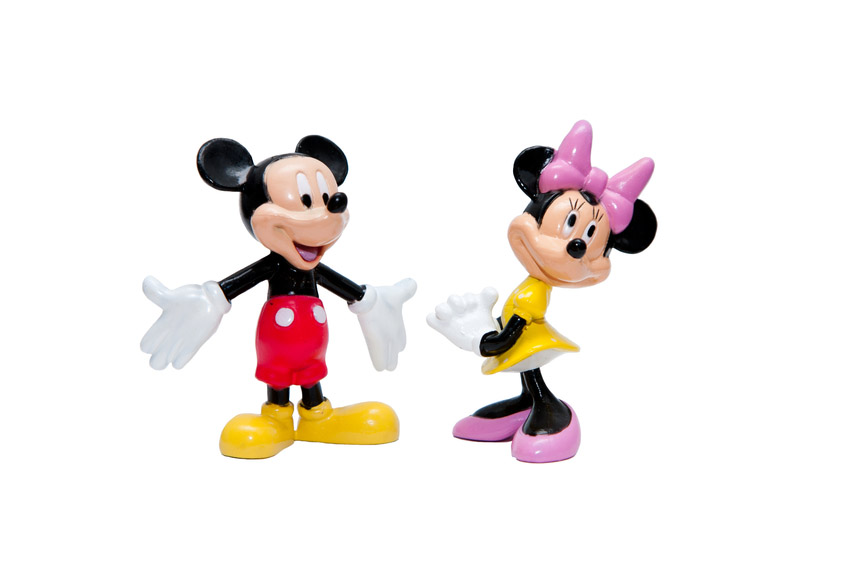 These gorgeous Disney-themed weddings will make any Disney-obsessed brides swoon!

I proposed on a dinner cruise and told her I was gonna throw her overboard if she said no. The couple next to us interrupted to ask if she needed help.

Awkward encounter of the pasta kind

My ex-husband proposed to me in the shower after picking a fight about elbow macaroni. I went into the shower to calm down and he followed me- slipped the ring on my finger and asked. How he got the ring in the shower without me noticing was by hiding it under his fat roll. It was his mother’s engagement ring from her 2nd marriage-…every day I wish I said “No.”

My now ex-husband called me while he was at work and said “If we get married, I get three paid days off that don’t count towards my vacation! Want to go to Vegas in October?” It lasted a whole three years.

Pilot here. Guy ask me to fly him and his SO over a field, where 150 people had formed a heart and two rings. Huge show, I was really impressed. When she saw it, her response was: “Look at all those idiots! How ridiculous is that??” He did not ask his question that day.