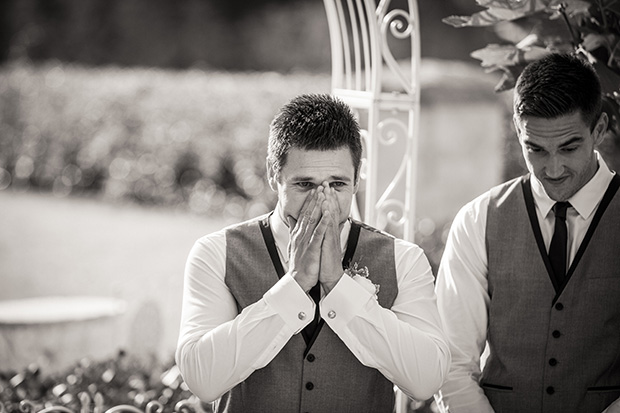 One of the few things most men DO know about getting married is that you’re not supposed to see the bride in her wedding dress before the big day, but I realised I had no idea why that is. Bad luck? Surely there has to be more to it than that. Why can’t I see my bride in her dress before the wedding?

A little knowledge is a dangerous thing. This tradition actually goes back to a time when arranged marriages were the norm. Marriages were arranged by families, and only after everything was agreed would the lucky couple get to meet each other. However, this brought with it some risks, and it was not uncommon for some men to back out at the last minute after seeing the woman they were to spend their lives with.

So how to deal with this issue? Perhaps consult the proposed couple on whether they found each other attractive? Of course not, that would make far too much sense! Instead, the couples were often forbidden from meeting each other until the day of their wedding at their ceremony. It’s rather difficult to run out of your own wedding when everyone is already there!

Although the tradition of arranged marriages has largely fell by the wayside, the superstition that seeing the bride in her dress before the big day has lived on.

I’m not a superstitious man, so that’s not an issue. So are there any positives to me getting an advance screening of the main show? 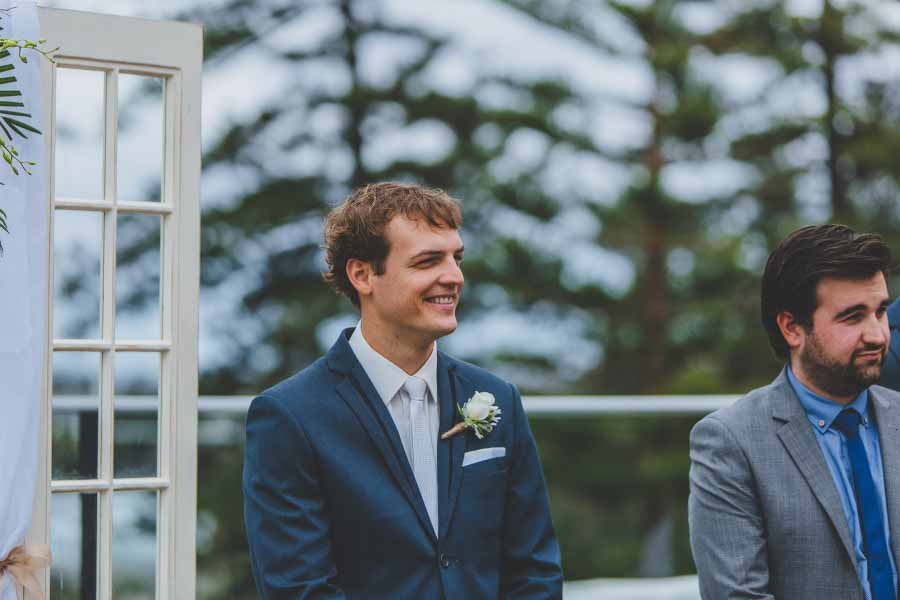 What if I don’t like it? What if she absolutely loves it but it’s the complete opposite of what I had expected. Surely by getting to see it early I can voice my opinions that it wouldn’t be what I had gone for?

WRONG. By the time my fiancée eventually decides on a dress, she will have most likely spent tens, if not hundreds of hours researching, travelling to and trying on dresses. She will have consulted with her closest confidants. She wants to feel special, and she’s finally found a dress that makes her feel just that. The absolute last thing she needs is me ruining all that work in an attempt to be practical and helpful!

When it comes to our big day, all I’m going to care about is that she’s happy…and that she has actually turned up! Every man knows that his bride will be beautiful on their wedding day, and it will have little to do with the dress. 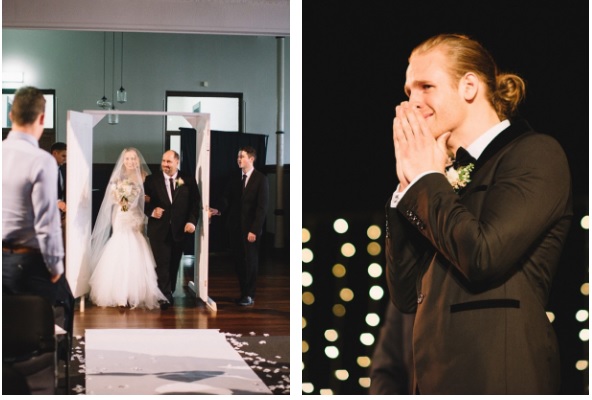 Now we’re talking. I know from first-hand experience that some bride’s will worry that their husband-to-be won’t love their wedding dress. Fear of disappointment is something grooms understand implicitly – especially those that have selected their own engagement ring! It’s a completely natural concern, albeit one that is rarely justified.

However, if the worry is strong enough that it’s causing issues, allowing the groom to see the dress in advance does make sense. The reassurance that both of you love the dress can go a long way to easing minds before the big day.

So superstition is out the window, I’ve no fear of bad luck, and seeing the dress might give my fiancée some peace of mind. Does that mean I want to see it? 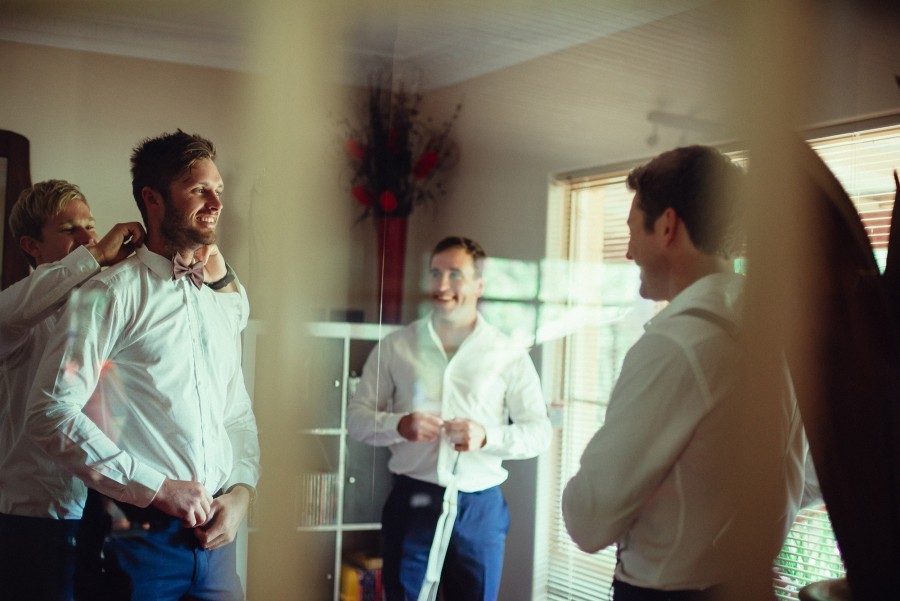 Nope. Not a chance

The more I think about it, the more I just don’t want to know. I can’t help but want that special moment in the church. I want to be blown away on the day, and I want her to see that. Music, entertainment, food, venue, hell even the flowers are things we can decide on together.

The dress? Not for me – I have some fields that need exploring.

For brides who are yet to find their perfect dress. Head here.