You’ve been bestowed the honour of giving a toast at a wedding – cue the freakout! While standing up in front of a room full of people is not the idea of fun for a huge percentage of the population, it is a job given to a select few at a wedding, so it’s time to embrace the role. 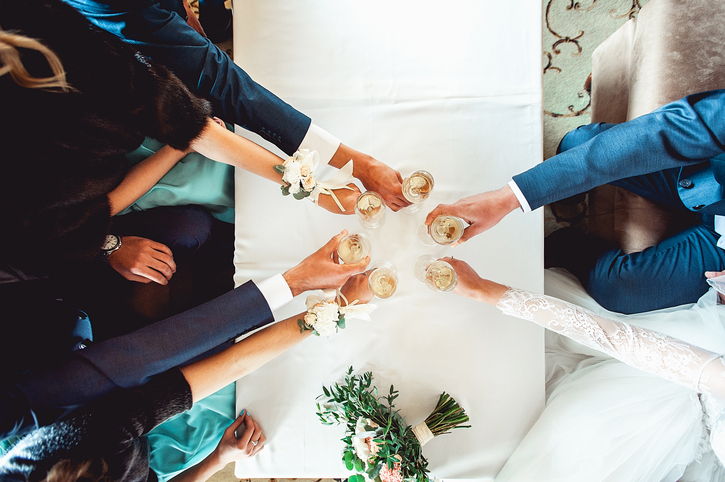 Traditionally, toasts were the realm of the men, with the best man, a father (or both), and then the groom addressing guests. But now the bridesmaids, mothers and even brides are getting in on the action and there’s no right or wrong order in which they should be given – although it is nice for the newlyweds to have the last say.

If you have been asked to step up to the plate on the big day, it’s best to start giving some thought early on about what you might say, so that you can have time to think a bit outside the box, dig through that memory of yours to find some fond ones you can share and perhaps even throw in a practice run or two in front of the mirror… or your cats… to get a feel for how it will flow on the day.

The average wedding toast does for between three and five minutes, but if the couple have chosen quite a list of people to speak on the night, it’s best to keep it short and sweet. 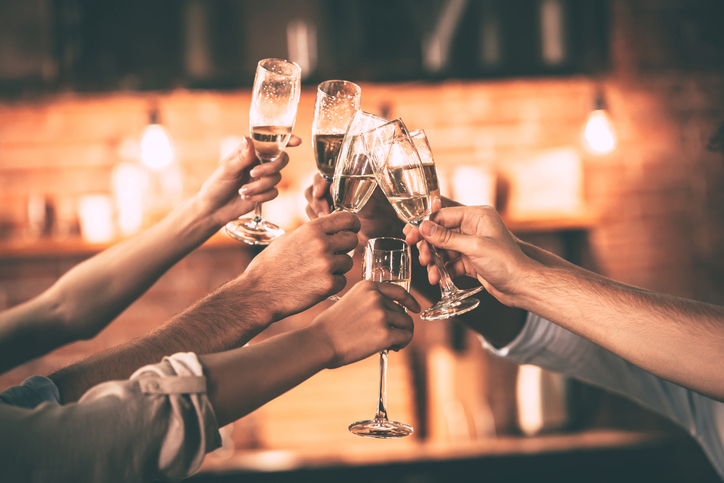 What do you say?

Start by introducing yourself and your relationship with the couple. If you knew one before the other, you can weave in a story about how you met them and your first impressions when meeting their partner.

You can share your thoughts on how they seemed awkward at first, or how one had to work hard to win the other over, or even how they seemed to have an instant connection – but no matter how you choose to frame it, always keep it positive.

The next portion of a toast is usually dedicated to telling a story or two about the couple, or one of them. You can choose to be sentimental, inject some humour, or be serious (but not robotic-serious!!). Above all else, what you say needs to be appropriate to the occasion.

Toasts are generally wrapped by talking about the newlywed’s relationships and wishing them well for their future together.

Be yourself when speaking! Don’t try to be a comedian if you are not normally a joker and don’t spout mushy poetry if you normally can’t stomach the stuff. The couple chose you because you are you – they don’t expect you to put on a show! 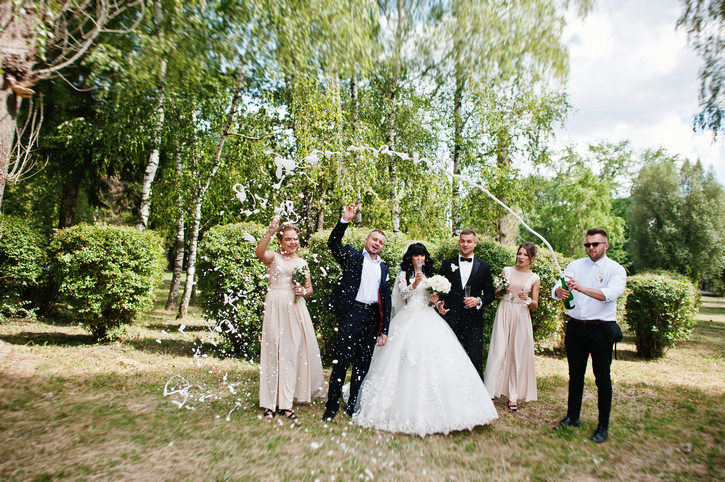 What do you avoid?

Talking about yourself too much – this is a toast for the couple after all.

Keep your toast G-rated. While there may not be any children at the wedding, you don’t want to assault the ears of the couple’s grandparents!

Also avoid inside jokes and ‘you had to be there’ stories, because they will go right over the heads of the majority of the guests and any attempts at humour will be lost if you go down this path.

Be careful when using variations in your voice when telling a story that involves multiple characters, but don’t overdo it so it could seem like to you are mocking either of the newlyweds.

It can be hard to come up with material for a toast. If you find a particular saying that is heartfelt and resonates with what you have to say, you can absolutely use it, but try to avoid turning to poetry and quotes and using them verbatim. It’s boring and impersonal!

If there are going to be a fair few toasters, consider asking them beforehand what they will be focusing on so you can prevent having someone tell the same or similar story to what you were planning to – leaving you minutes from having to deliver a wedding toast and zero material. 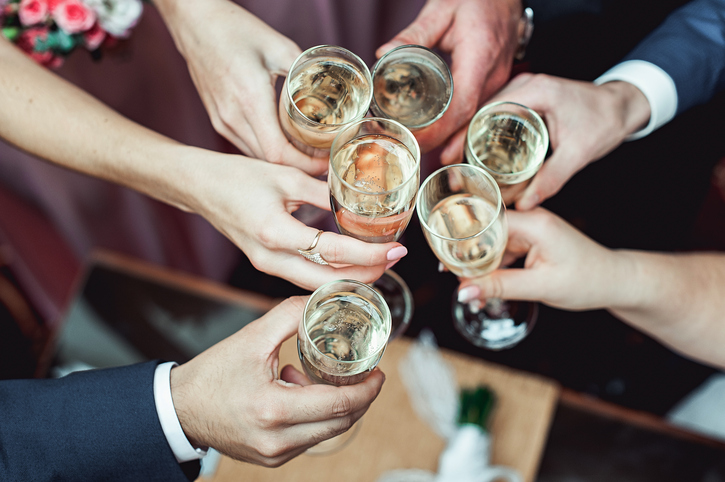 What should the newlyweds toast?

The couple may decide to deliver individual toasts to the other, but if they decide to join forces, their toast should revolve around thanking their guests for being in their lives and for coming along to celebrate with them. 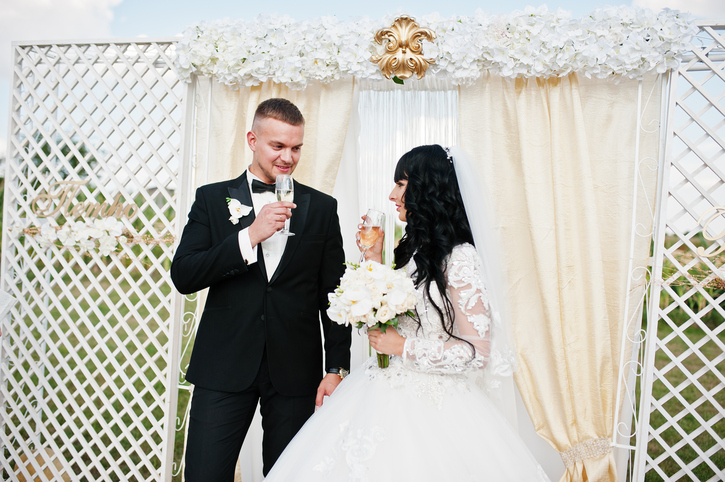