Try as we might, it’s hard not to turn an ear to the radio or a page in a magazine when the media unleashes news of a celebrity engagement. Naturally intrigued by their lavish lifestyles and secret lives, it’s easy to get caught up in the fairytale romance of celebrity engagements. Here are 10 that rocked the tabloids in 2014:

It was all hush hush until 50-year-old Depp confirmed rumours on the Late Show, with David Letterman quickly cutting to the chase. The exact date of the engagement is unknown, but news hit stands back in January 2014. Depp explained to Letterman his reason for wearing a woman’s ring: “It was too big for my girl…So I put it on. She has the other one that fits.”

After dating Ginger Spice since early 2014, the Red Bull Formula 1 race team boss Christian Horner proposed with a sparkling, round joie de vivre, which Halliwell openly paraded around London soon after the business appeared in the Births, Deaths & Marriages section of The Times paper. The two 40-year-olds both bring to the marriage children from previous partners.

E! News were the first with the scoop on the True Blood heartthrob proposing to his Modern Family actor girlfriend of six months Sofia Vergara at sunset on Christmas Eve. They followed up the festive engagement by heading to Vegas for Britney’s New Year’s Eve Piece of Me show, where it’s highly unlikely Spears imparted her marital wisdom on Vergara backstage.

37-year-old Irish Snow Patrol band member McDaid proposed to the Friends star before they simultaneously announced the news on Twitter with a ringless engagement selfie. The pair have been dating since October 2013 and have the red-headed hunk Ed Sheeran to thank for their fateful romance after introducing the pair. This will be the second marriage for 50-year-old Courteney who divorced Scream series actor David Arquette in 2013. 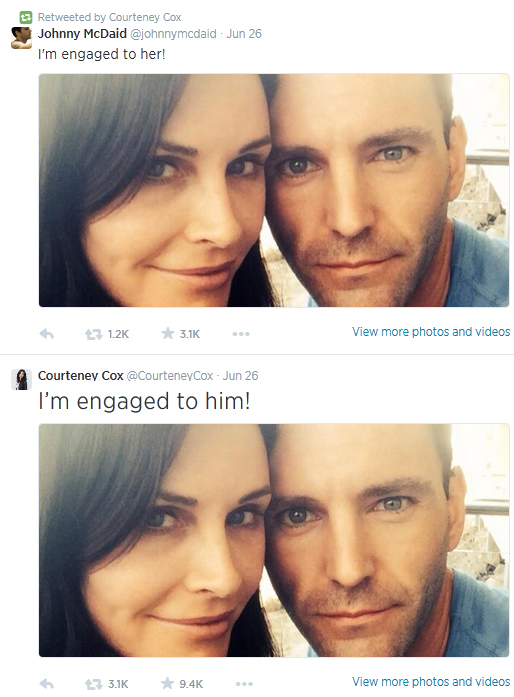 2004 Australian Idol runner-up Callea and former Home and Away actor Campbell were dating for 7 years before both announcing their engagement on Twitter and Instagram, with mention of their exclusive Woman’s Day interview. The pair will be jumping across the ditch to get hitched in New Zealand, where same-sex marriage was legalised in 2013. 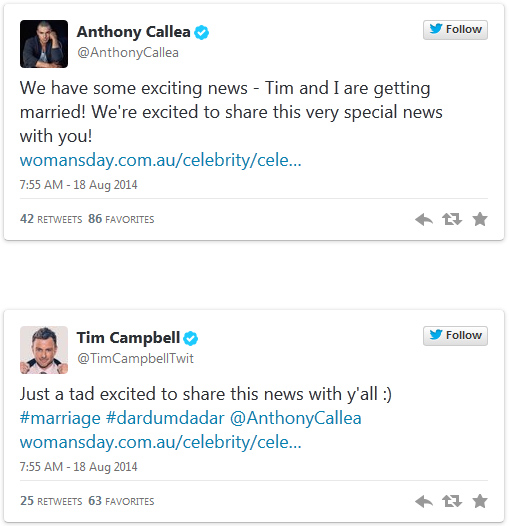 Keeping it in the industry, English actor and film producer Cumberbatch proposed to theatre director girlfriend Sophie on November 5. The 38-year-old Sherlock star and his 36-year-old Oxford educated fiance met in 2009 while filming Burlesque Fairytales. The pair received an overwhelming response when they dropped the love bomb in the London Times Paper with a traditional 8-line announcement citing both parties’ parents’ full names and origins; refreshingly traditional in today’s digital age! 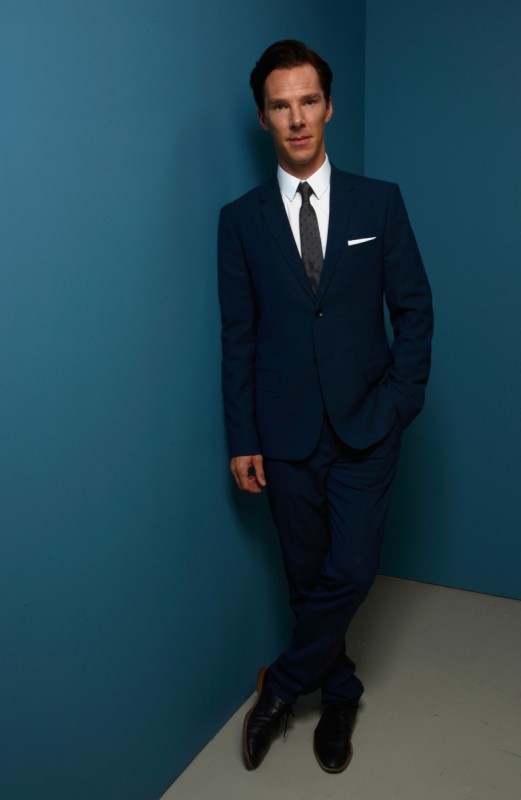 Former Miss Universe Australia announced her engagement to former AFL star Buddy Franklin on Instagram using a black and white photo of the two embracing with the caption, “I cannot wait to spend the rest of my life with you. There are no words to describe how happy we are. #ENGAGED”. Both active ‘Grammers, the pair also made public that they were officially dating via Instagram 18 months ago. 27-year-old Buddy moved from Melbourne to Bondi to be with 23-year-old Jesinta after signing a $10 million deal with the Swans in 2013. 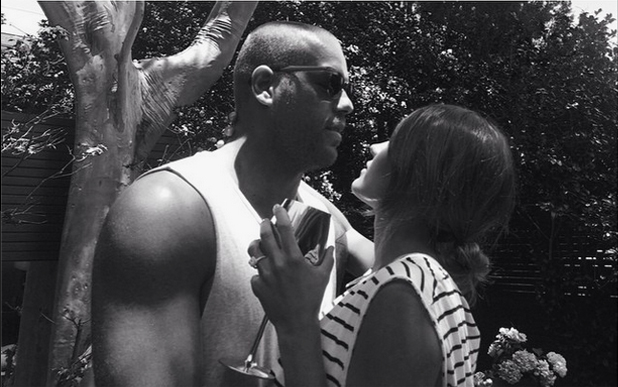 “I cannot wait to spend the rest of my life with you. There are no words to describe how happy we are. #ENGAGED,” says Jesinta Campbell on her Instagram account.

Not to be outdone by his brother’s celebrity wedding to Nicole Ritchie, Benji Madden proposed to Cameron Diaz after a secretive courting without any confirmation they were even dating. The two have kept it on the down-low since their first public appearance abound 7-months ago, with 35-year-old Madden asking Diaz’s mother for permission to wed. 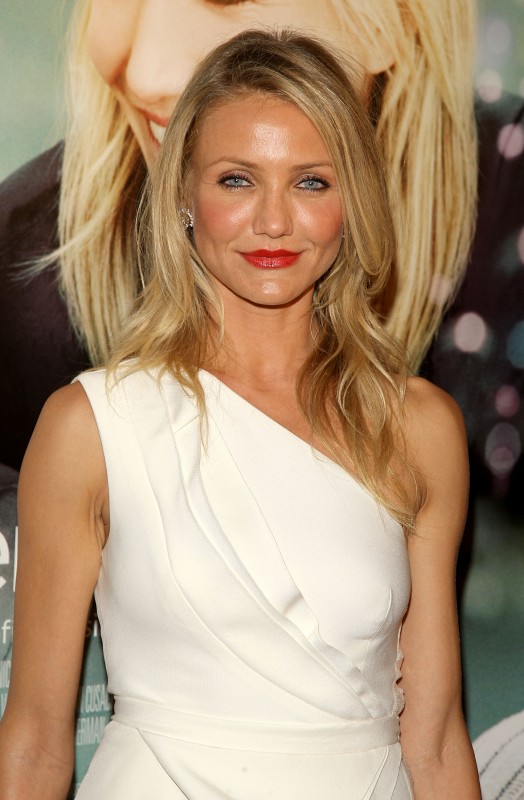 We might be jumping the gun on this one, but Miss Bingle has changed her Instagram name to Lara Bingle Worthington. Rumours of an engagement were sparked in February when Bingle posted an Instagram pic of her and the Avatar star on the beach in which she is clearly wearing a ring on her wedding finger. While the significance of the ring is unconfirmed, we can only hope if they haven’t already, these home-baked hotties will be heading down the isle in 2015!

Which celebrity wedding photos are you most looking forward to seeing splashed across magazine stands in 2015? Let us know whose nuptials you’re hanging out for in the comments and we’ll do our best to get hold of some pics!