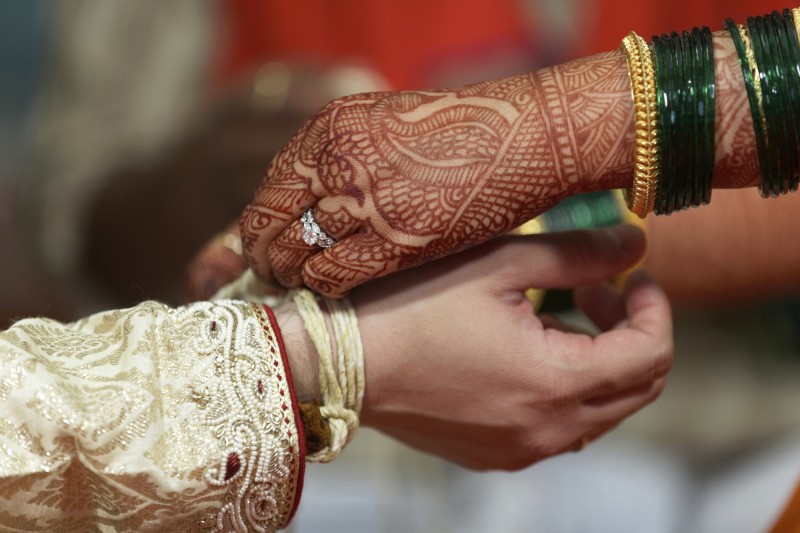 Hindu wedding ceremonies are spread over five days and are composed of number of individual ceremonies, the majority of which have specific types of music or wedding songs linked with them. These can be conventional pieces of music, folk songs, or modern Bollywood hits.

Traditional groups that play Indian classical music tend to include instruments such as a sitar, dhol, tabla, tumba, and tempura. Modern Indian weddings may also include a DJ playing contemporary music. Because Hindu weddings go on for so long there will be different types of music and various bands or groups playing throughout the five days.

These are some of the key rituals of a Hindu wedding together with the music played or sung at them. 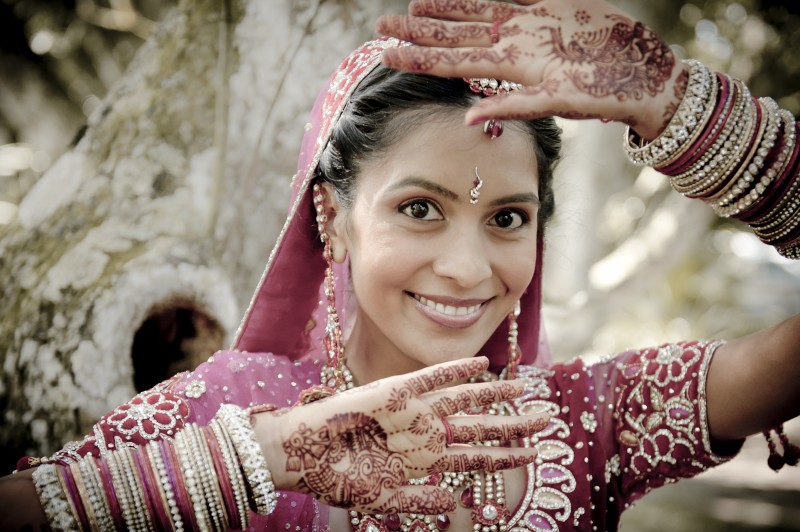 Some popular Indian wedding songs include

A number of Indian weddings now utilise modern Bollywood movie songs that are relevant to weddings. These are three popular tunes together with their meaning:

Putting together your wedding ceremony music