As we all know Prince Harry and Meghan Markle have been engaged since the 27th of November- but here’s everything we know about their much-anticipated wedding so far: 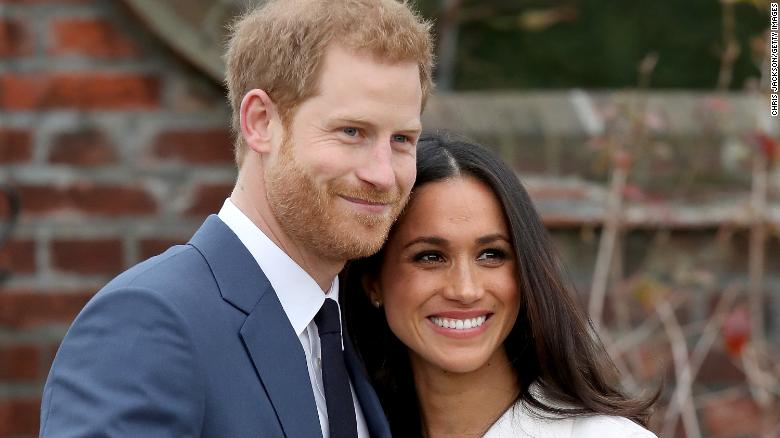 The royal wedding will take place at  St George’s Chapel in Windsor in May 2018 as announced by Kensington Palace on the 28th of November. Her Majesty The Queen herself granted permission for the wedding to take place there. The announcement read that further details will be announced: “in due course”. The chapel holds approximately 800 guests, which is in stark contrast to Westminster Abbey which holds about 2,000 guests!

Ms. Meghan Markle will become a British citizen prior to the nuptials to Prince Harry, and be baptized and confirmed into the Church of England, according to Kensington Palace.

The royal family will reportedly foot the bill for the wedding of Harry and Meghan. But any extensive security costs or extra police presence will be the responsibility of the public purse, according to the Guardian.

Of course Her Majesty The Queen will attend this momentous occasion, and Prince William will, of course, serve as Best Man… but not much else has been revealed about the guest list for this exclusive event! We expect that Markle will invite some of her famous friends, like Patrick J. Adams, Serena Williams, Olivia Palermo and Priyanka Chopra

Will it be on TV?

The wedding of Prince William and Kate Middleton was televised, so we expect that Prince Harry and Meghan Markle’s will be the same, although so far, there has been no confirmation.

Will a bank holiday be declared?

It’s very unlikely that there will be a bank holiday like there was for Prince William and Kate Middleton’s wedding, simply due to poor Prince Harry being 5th in line for the throne. Sorry, you’ll have to take leave that day instead if you plan on heading to St George’s Chapel to catch a piece of the action. 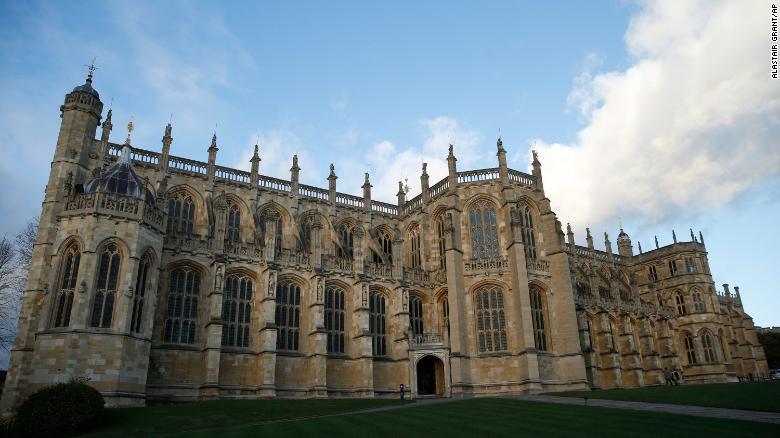