Kim and Kanye’s touching first dance took place to John Legend’s All of Me, and Kris posted the never-before-seen video on Facebook and Instagram with a caption that thanked the newlyweds for taking her on a “Magical Mystery Ride.”

Happy First Anniversary @kimkardashian #KanyeWest and thank you for taking us all on your Magical Mystery Ride …. One of the best weeks of my life…and thank you @johnlegend for this amazing memory… #family #love #allofme #florenceitaly

Meanwhile, the bride and groom, who wed in a lavish, multi-million dollar wedding ceremony on May 24, 2014 in Italy, too celebrated their first wedding anniversary publicly.

The bride posted a series of previously unseen images from their big day on Twitter, while the groom responded with the oh-so-sweet message below. 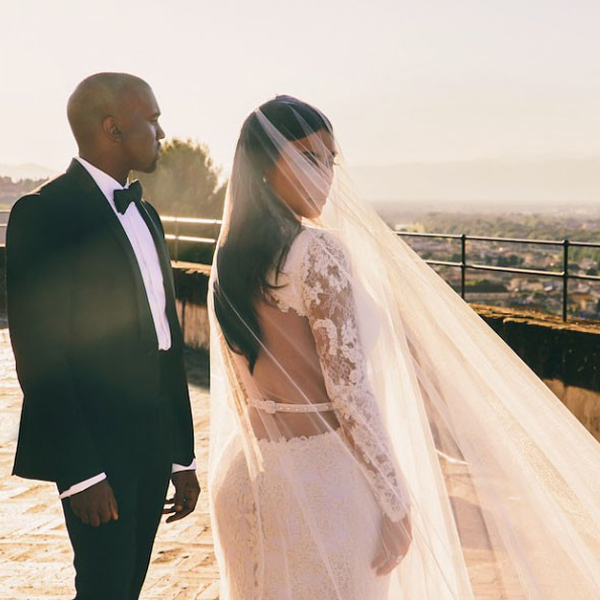 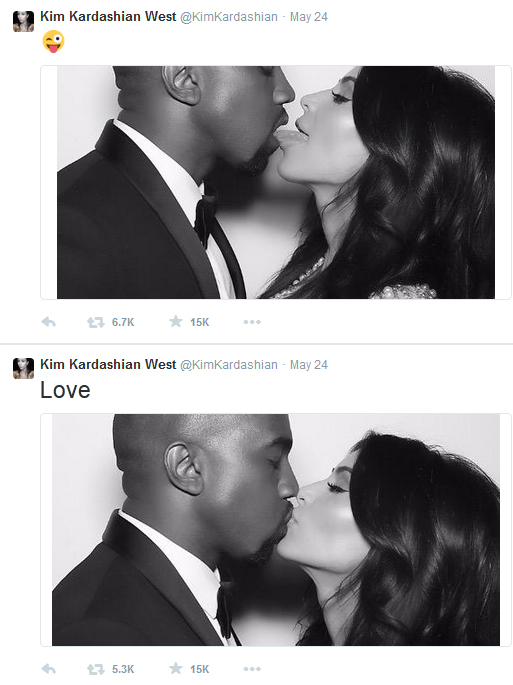 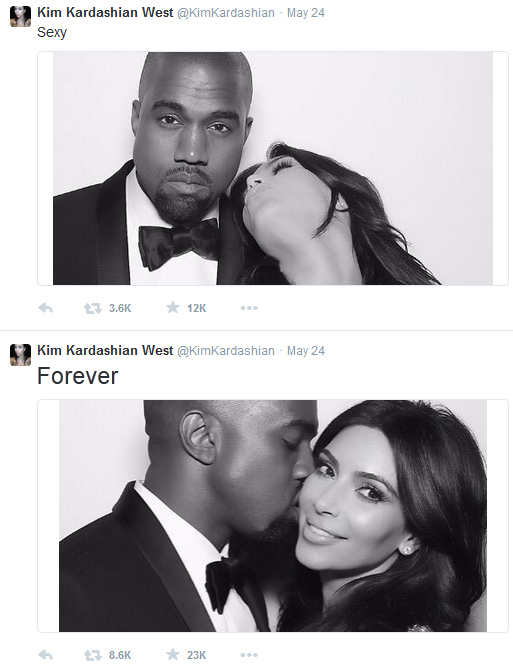 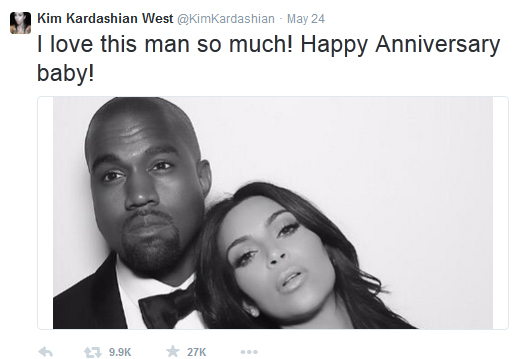