Holiday bling or engagement ring: is Kylie getting married? 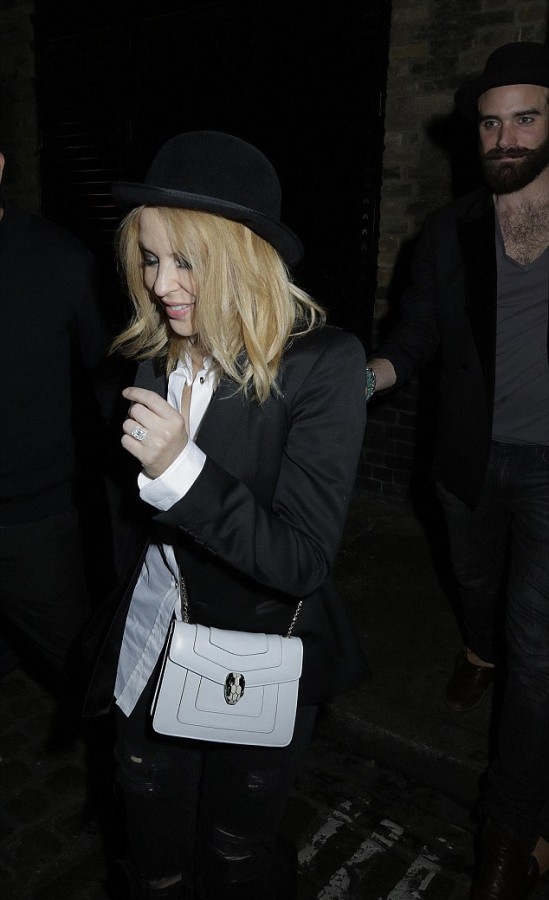 Kylie Minogue was photographed leaving a restaurant with Joshua sporting a grin and a HUGE sparkler on her wedding finger. Image: blitz pictures/timmclees/jamescurley via Daily Mail

Is Kylie Minogue engaged? After returning from a romantic Christmas holiday with her actor boyfriend Joshua Sasse the Australian pop princess has been snapped sporting a dazzling diamond on her wedding finger.

The 47-year-old Grammy award-winning singer and former Neighbours star has returned from a skiing trip in Geneva with her actor boyfriend Joshua Sasse, wearing an emerald cut diamond ring on her wedding finger.

The ‘Spinning Around’ singer has been in a relationship with the 28-year-old Cygnet Theatre graduate for four-months, after their relationship blossomed on the set of Joshua’s musical comedy TV show Galavant. 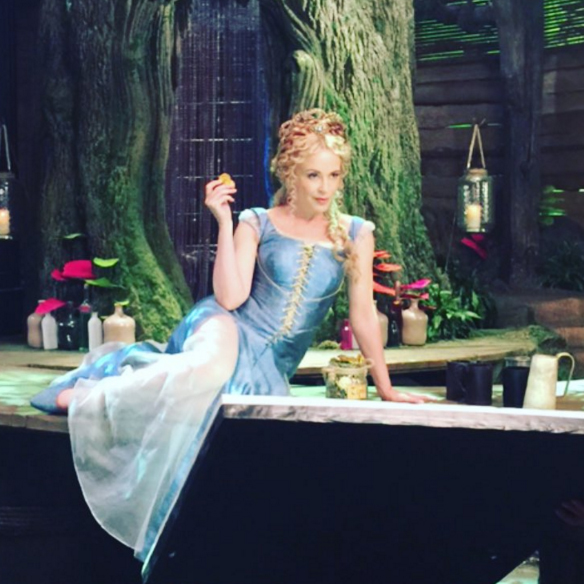 Joshua plays the starring role of medieval character Galavant and Kylie is appearing in the second series as a medieval princess who owns an enchanted forest.

The couple spent the festive season holidaying in France and Geneva, with Joshua posting the image below during their holiday break. 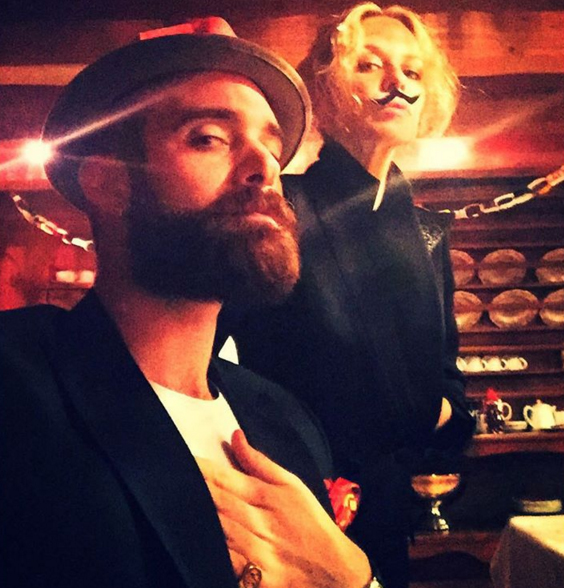 Joshua shared this photo of himself and a playful Kylie wearing a fake mustache, during the holiday season. Image: Joshua Sasse via Instagram

The Australian singer has not yet confirmed whether she is engaged to Joshua, however, according to the Daily Mail Kylie has hinted in a recent interview that she would like to start a family with the Galavant star.

Kylie told Desert Island Discs radio show host Kirsty Young, “I want more of out of life, I really do. Who knows if family is on any one of my horizons? I don’t know. But if that were to happen that would be incredible.”

An engagement ring – or just…