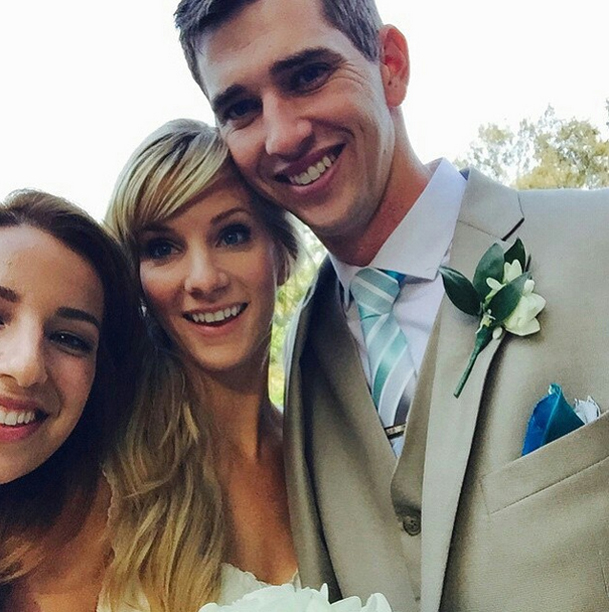 The 28-year-old singer wore her long blond hair down and floated down the aisle wearing a big smile and a tight fitting white gown, which featured a sweetheart neckline and bejewelled belt.

The photos above and below were shared by the bride and her friends who took to Instagram using the hashtag #TheHappyHaubbells.

The couple announced their engagement in August last year, about a year after Heather gave birth to their son, Elijah, who was a very cute page boy.

It was the second wedding for Heather whose character married Naya’s character, Santana, in the final season of the hit song-and-dance show. 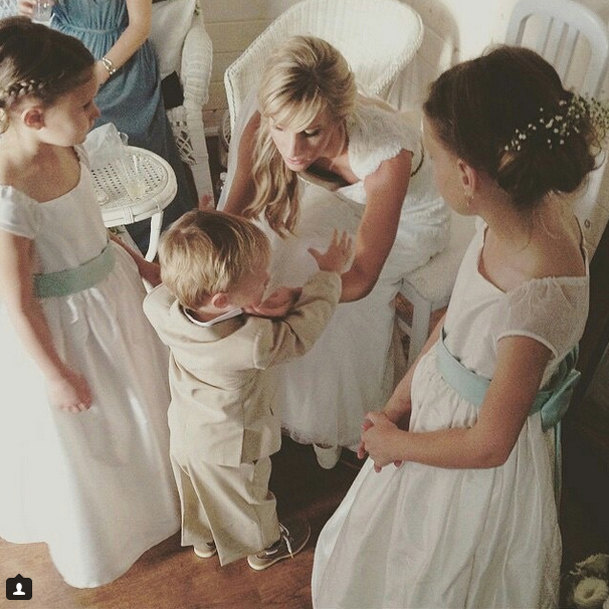 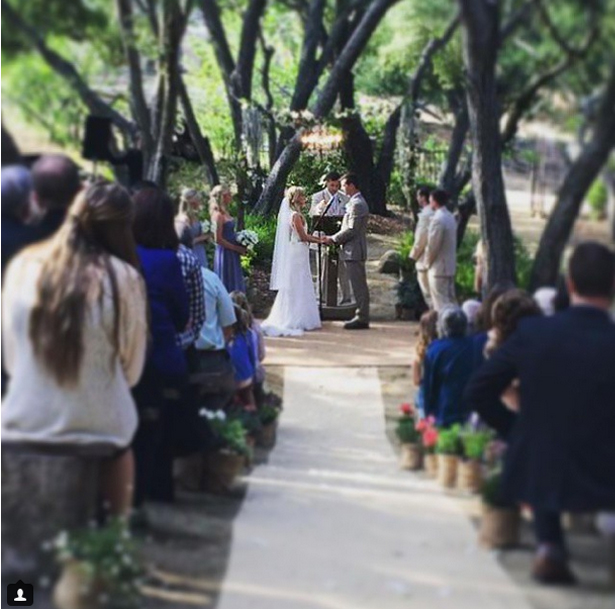 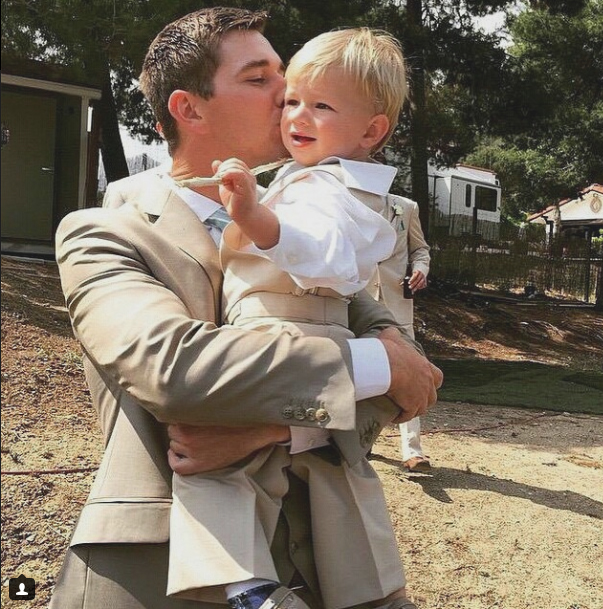 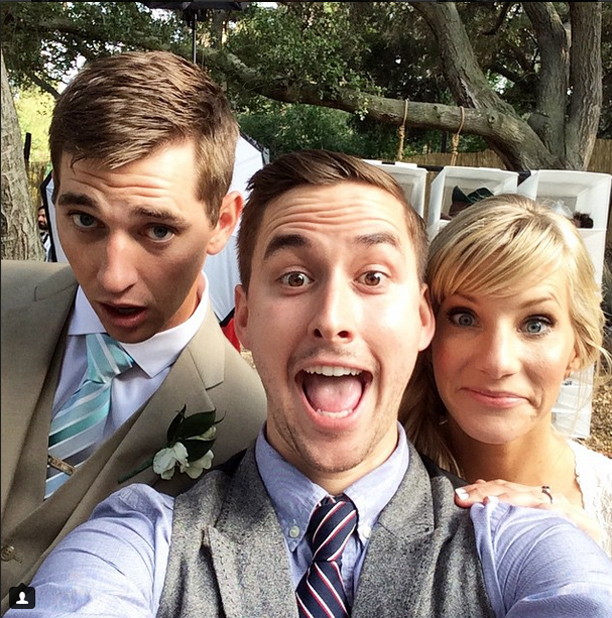 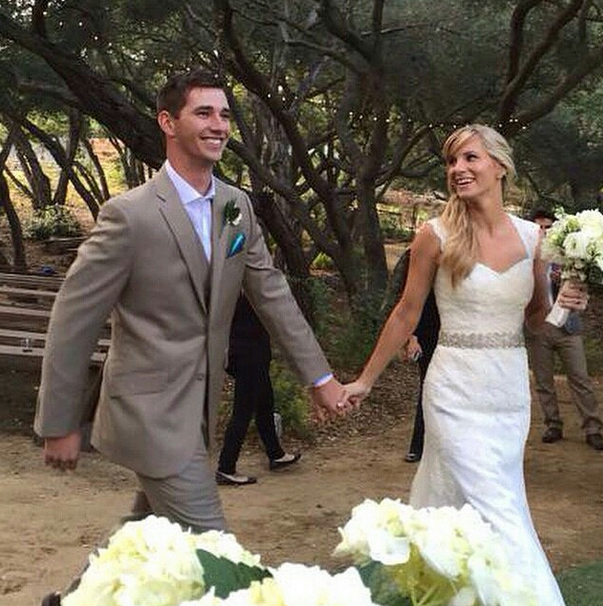 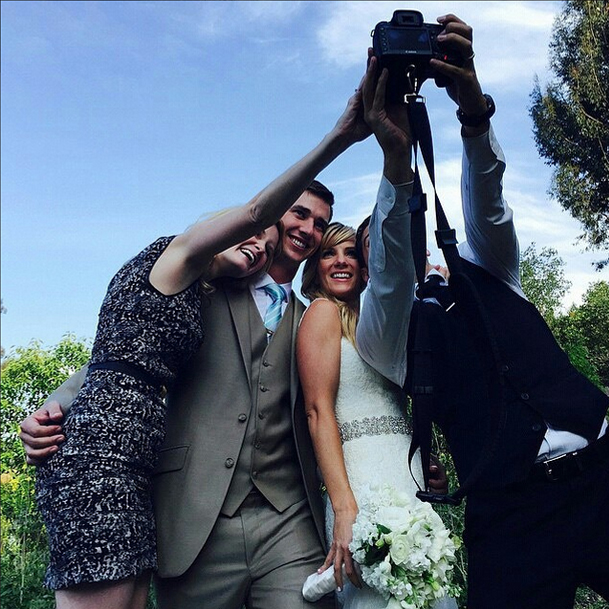 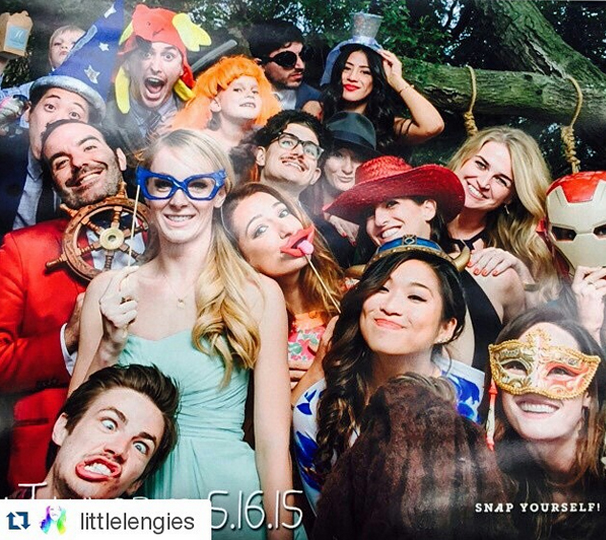 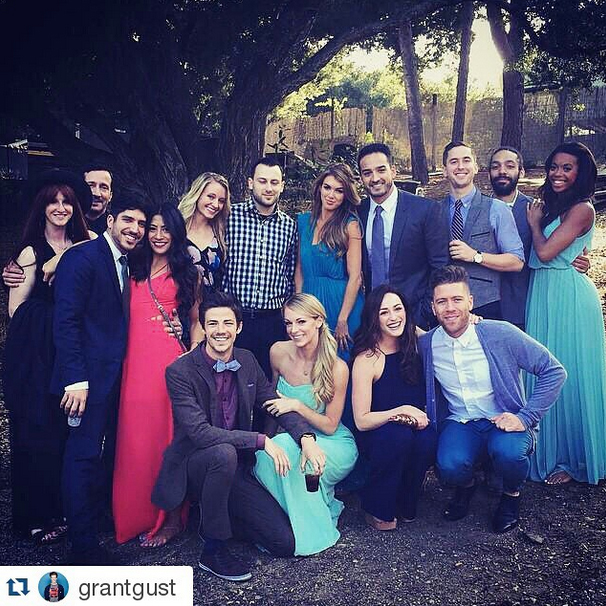 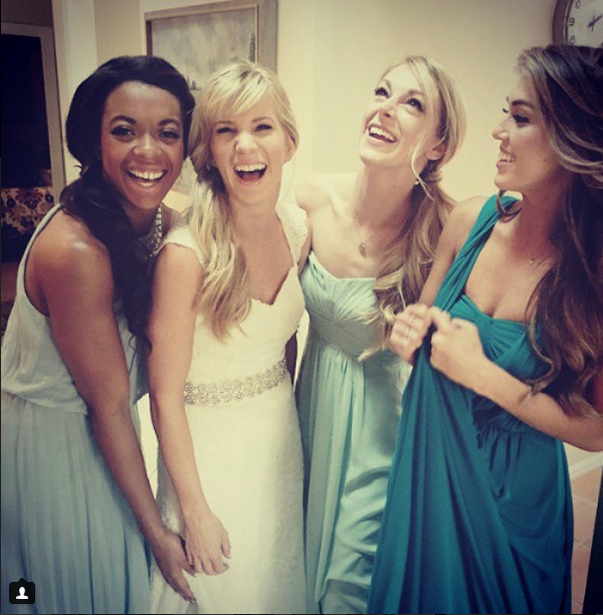