Can I have two maids of honour? 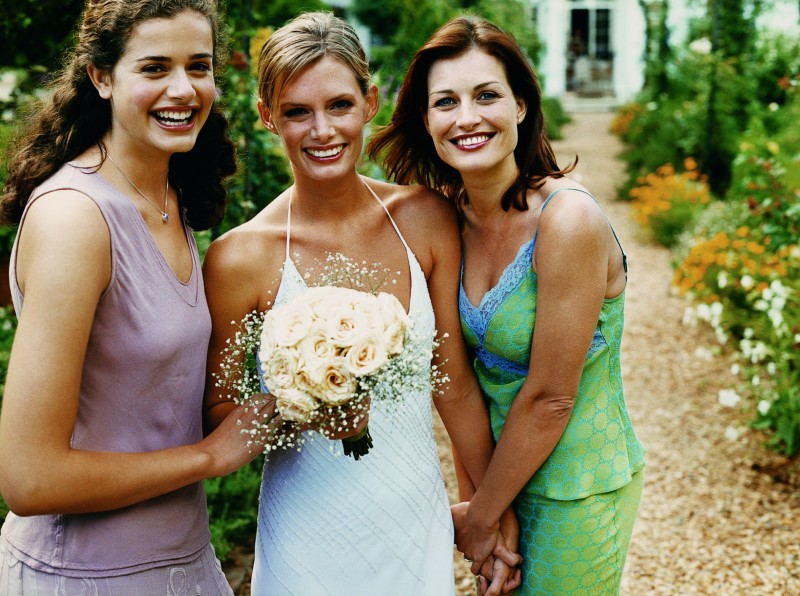 Dividing up the maid of honour duties

There are many ways to divide up the maid of honour duties. At your ceremony, the two maids of honour can walk down the aisle together, but make one responsible for looking after your bouquet, vow cards or gloves, while the other can sign the marriage register.

Consider the individual characters and strengths of your maids of honour. If one has a creative streak, she will be the one to ask for help with the favours and decorations. If one loves to shop she would be the best person to take dress shopping. If you are planning to have a hen’s party for younger friends and a bridal shower for older family members or work colleagues, get your maids of honour to organise one each.

The maid of honour has many duties both in the run up to the wedding, and the big day itself, so dividing those tasks between two maids is actually a wise thing to do. However you do need to make it apparent which maid of honour is expected to carry out which task, otherwise jobs will either be repeated or forgotten, and you will have to deal with unnecessary misunderstanding and confusion. 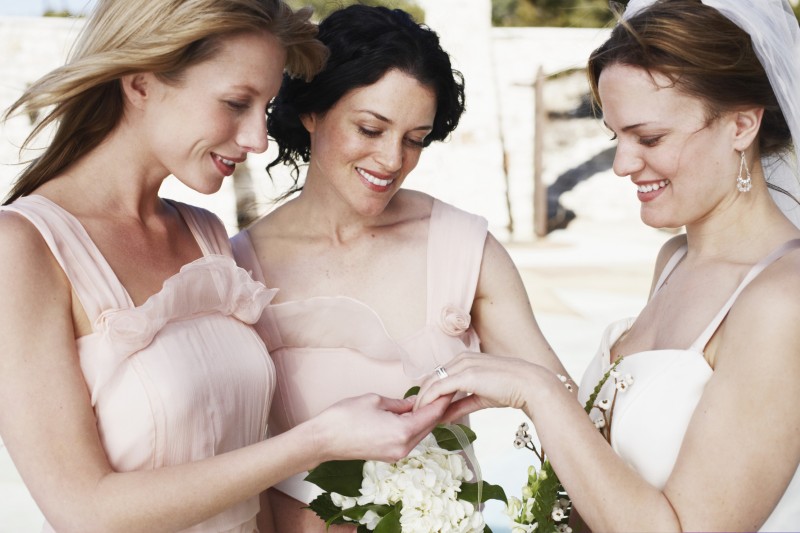 Making sure your two maids of honour get on

If your two choices are close friends and have similar characters and tastes, the two of them being maids of honour could work out very well. Can you picture your two maids of honour having long giggly phone conversations as they arrange your hen’s night, or enjoying a dress shopping outing together?

If the girls can’t stand the sight of each other, or you can picture them fighting over who gets to dance with the best man first, you will certainly need to reconsider your decision.

Do you really need a maid of honour?

If you have the predicament of deciding between two best mates or sisters, the simplest solution would be just to ask them both to be bridesmaids and do away with the maid of honour role altogether. If the honour role is of real significance to you, and you believe both girls deserve to be seen as more than just bridesmaids, it is of course possible to give them both that role. Remember that giving an honour title to more than one member of your wedding party will diminish the importance of that role.

If you are struggling to decide between two maids of honour, chances are they are people who are very close to you. Sitting down and discussing your dilemma is never a bad idea; they may come up with a solution that had not crossed your mind.

Answers to your maid of honour…

Bridesmaid duties on the day and…