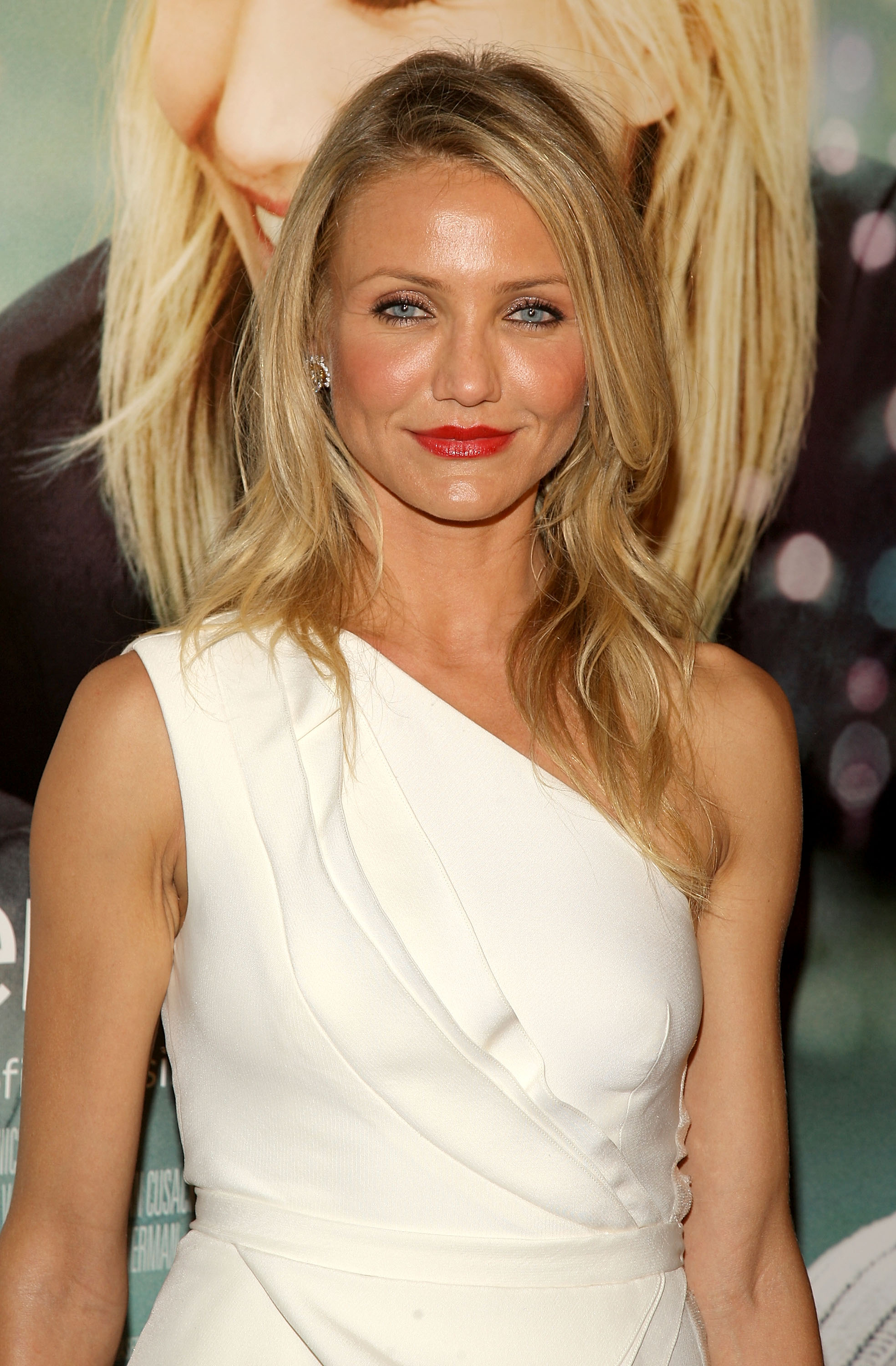 Actress Cameron Diaz is engaged to The Voice Australia judge Benji Madden, who’s also one half of The Madden Brothers.

Though Cam, 42, and Benji, 35, have been seen out and about together for about seven months, they’ve never officially confirmed their relationship. So, news out of Hollywood this week confirming the couple are not just an item but 100 per cent engaged, was a surprise.

“It happened a few nights ago,” reports People who quoted ‘a Madden pal.’ “All of Benji’s friends are aware and happy for him.”

The rocker even ask Cam’s mother for permission to marry her daughter.

“Her mum is a fan of him as well and gave her blessing,” added the un-named friend.

The couple met at a party after being introduced by Benji’s sister-in-law, Nicole Richie.

Cameron Diaz and Benji Madden are…

Benji Madden: I couldn’t be prouder…

Cameron Diaz’s wedding speech: “I got…