Your maid of honour is one of the most important members of the wedding party, but choosing them and involving them in your wedding can throw up unexpected complications. Here are a few frequent maid of honour dilemmas and practical ways to deal with them. 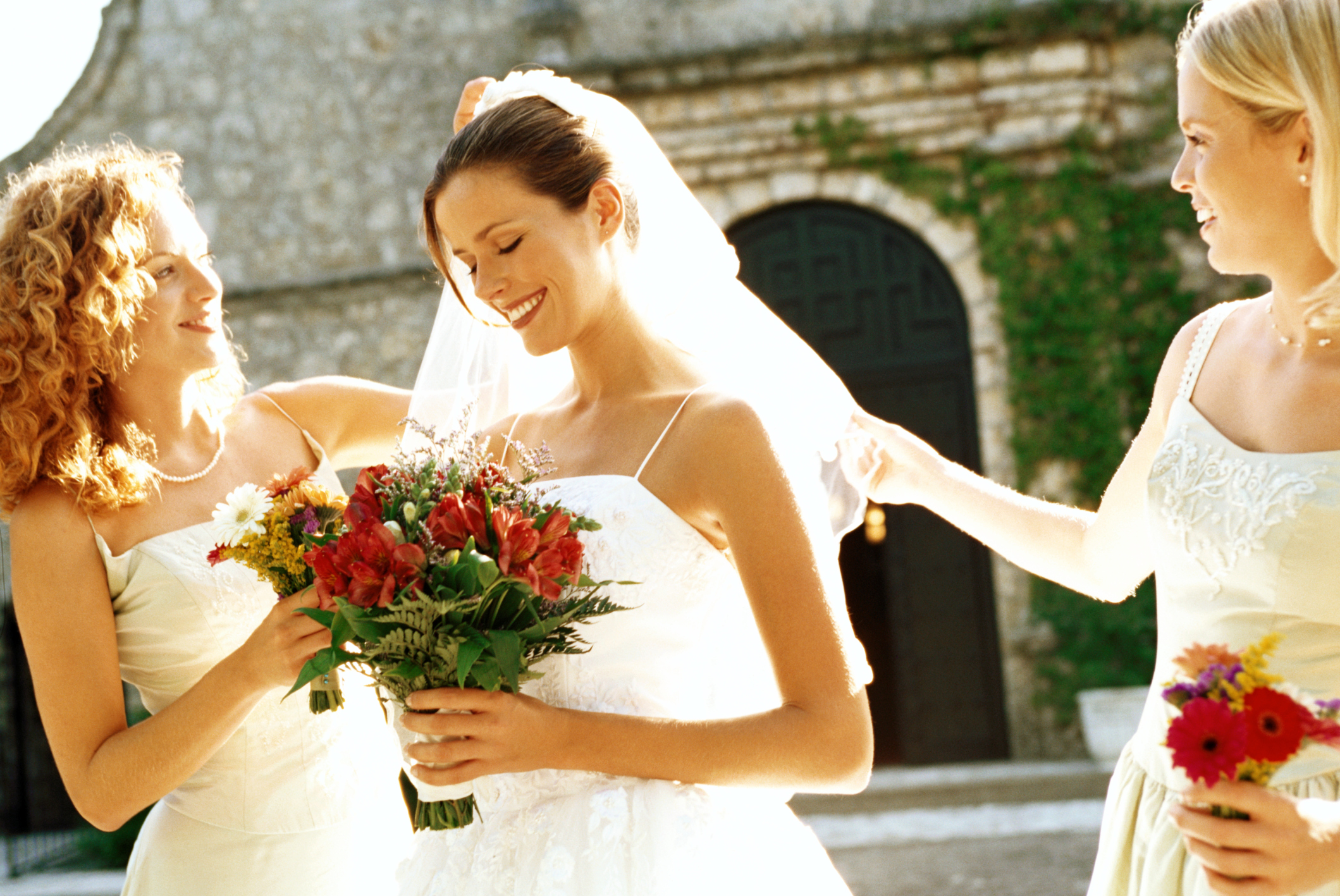 Dividing up the maid of honour duties

It’s fine to have two maids of honour but you will need to split the maid of honour duties between them. Try to distribute the duties evenly in terms of importance. If you ask one maid of honour to sign the wedding register, the other should be responsible for holding the groom’s ring, your vow cards, and the bridal bouquet during the ceremony. You want to be careful that one doesn’t feel left out, or that the other doesn’t feel they are shouldering more than their fair share of the responsibilities.

Sitting down and having a chat with the two maids of honour together can be a great way to divide the duties. Perhaps one really loves to shop and would be the ideal partner to take dress shopping. The other may loathe shopping but be a dab hand at event planning; she’s your girl for the hen party and bridal shower. Many of the fun duties, such as giving a toast and dancing with the best man can easily be carried out by both of them!

Having too many sisters

If you have a lot of sisters it can be tricky to decide which one of them should be the maid of honour. How you make your choice relies very much on your family’s circumstances. Have you been maid of honour for one of your other sisters? Are you the first sister to tie the knot or perhaps the last?

Your best option is to sit down and talk with your sisters letting them know how hard you are finding the situation, they’re bound to understand and if any other sisters are already married they can explain how they made the decision. 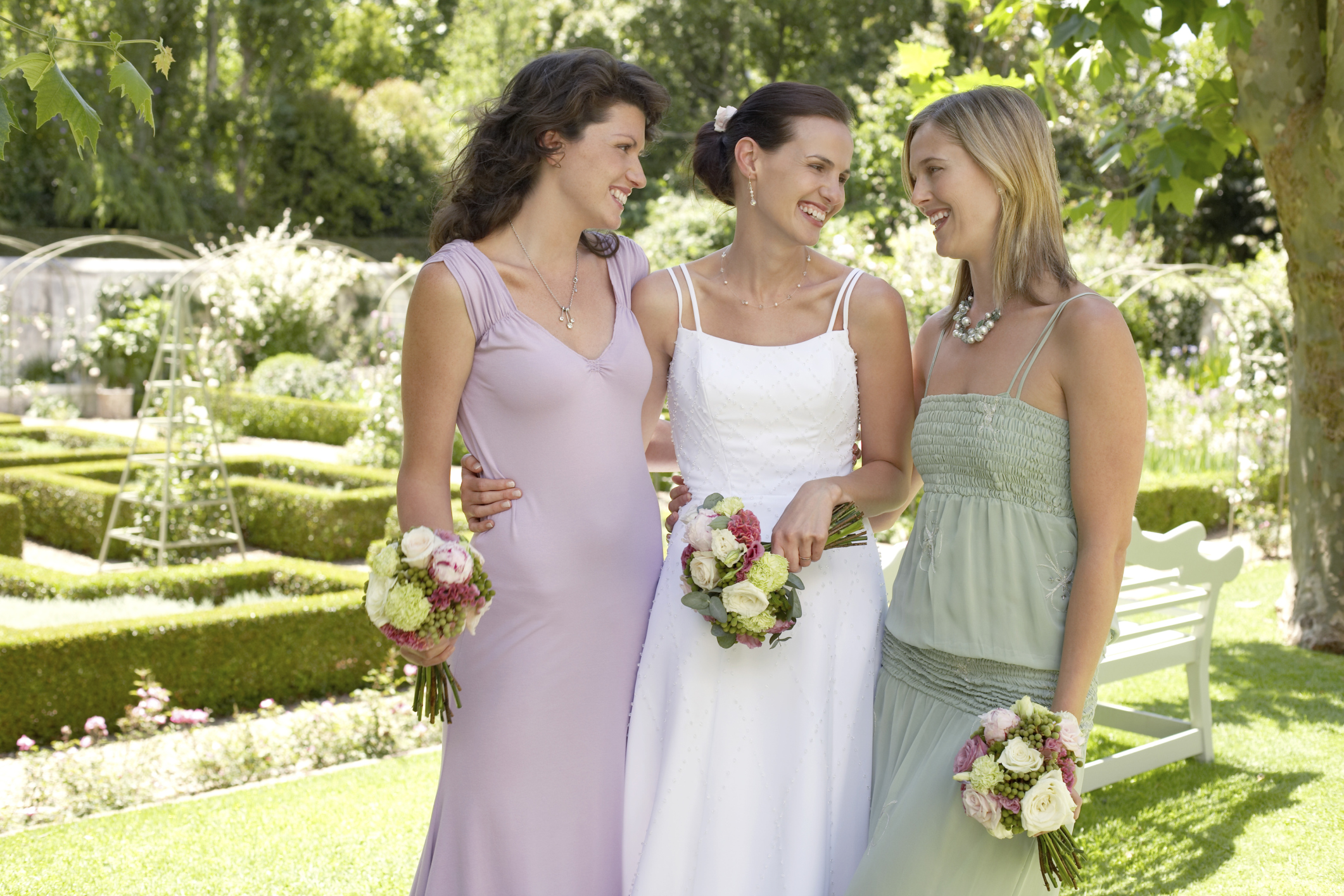 Having a male best friend

These days it’s not unusual to have a guy as a maid of honour; you just call him a ‘male of honour’ or a ‘bridesman’. He’ll usually wear the same outfit as the ushers, but ensure he has his photos taken with you and the bridesmaids and also with the rest of the guys in the bridal party.

A pregnant maid of honour

With your thoughts focussed on the wedding it can come as quite a shock to find out that your maid of honour has got something completely different on her mind; she’s going to be a mum!

Instead of stressing about how a big bump will work with the gowns you’ve chosen, and whether she’ll go into labour in the middle of the wedding proceedings, take a minute to think about the incredible thing that is about to happen to your friend and offer her your heartfelt congratulations.