Keeping to tradition by asking your girlfriend’s dad for her hand in marriage is a little harder when you don’t speak the same language.

French-born Karine Boutel, 36, and Englishman Gareth Davies, 35, met through work, began dating and settled as a couple in London. In December 2013 Gareth accompanied Karine to France to spend Christmas with her family whom he had met just once before.

“On Christmas Eve, while I was in the kitchen with my mum and sister-in-law, Gareth asked my dad – with the help of my brother as a translator – if he could marry me,” explains Karine. He must have approved because on Christmas Day, Gareth made his move. “We all sat down to open our presents and that is when Gareth proposed, in front of my whole family,” smiles Karine. “I didn’t know anything about it!”

The couple found wedding planning a breeze as they were “on the same page”. “We only looked at three venues before we found Prestwold Hall. It ticked all the boxes,” says Karine.

The night before their Prestwold Hall wedding on April 10, 2015, a rehearsal dinner brought everyone together. “It was the best idea,” says Karine. “Everyone met and got chatting, so on the wedding day there were no awkward moments.” 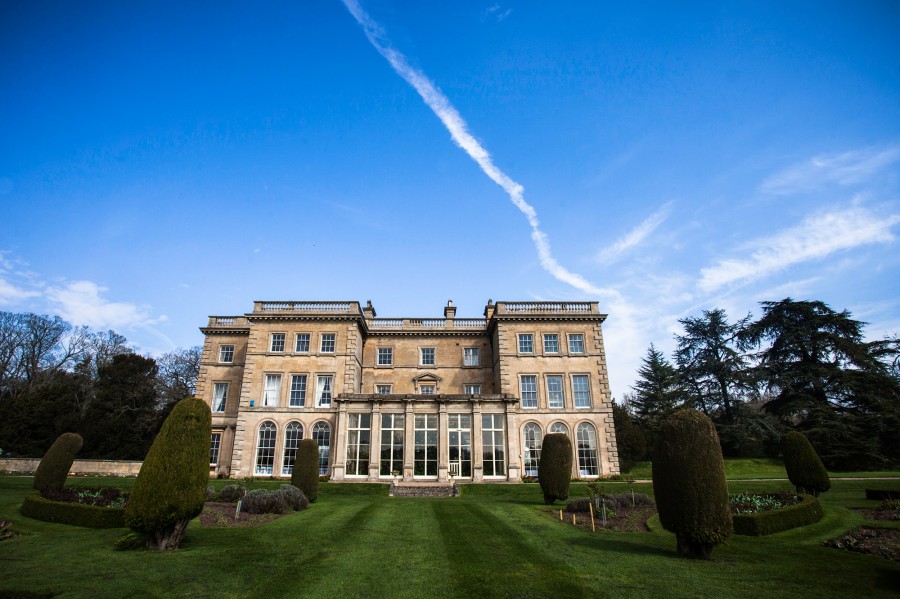 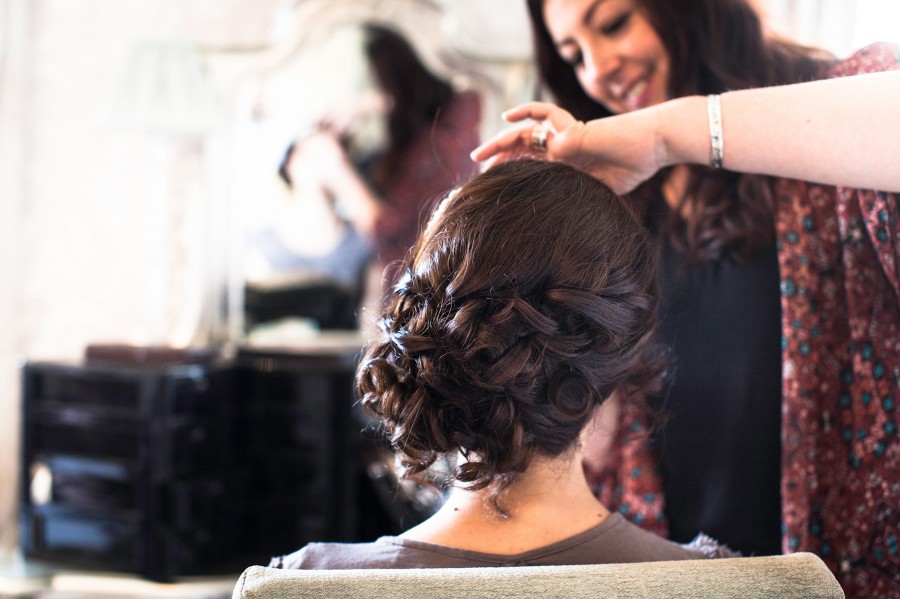 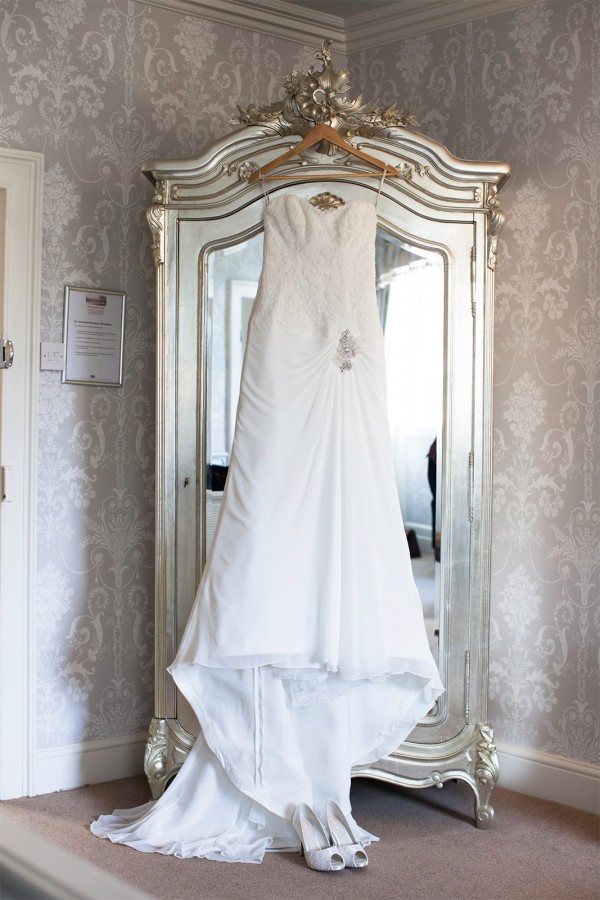 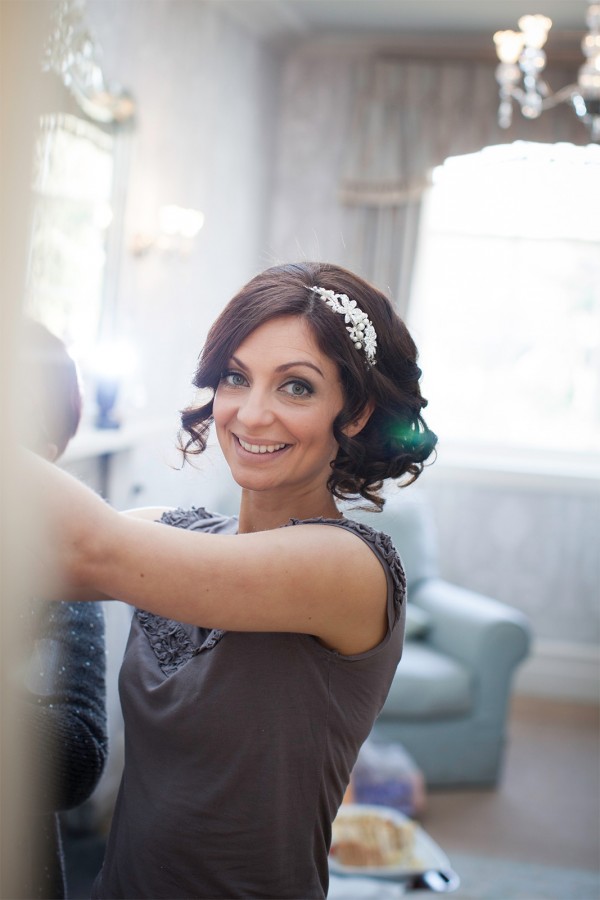 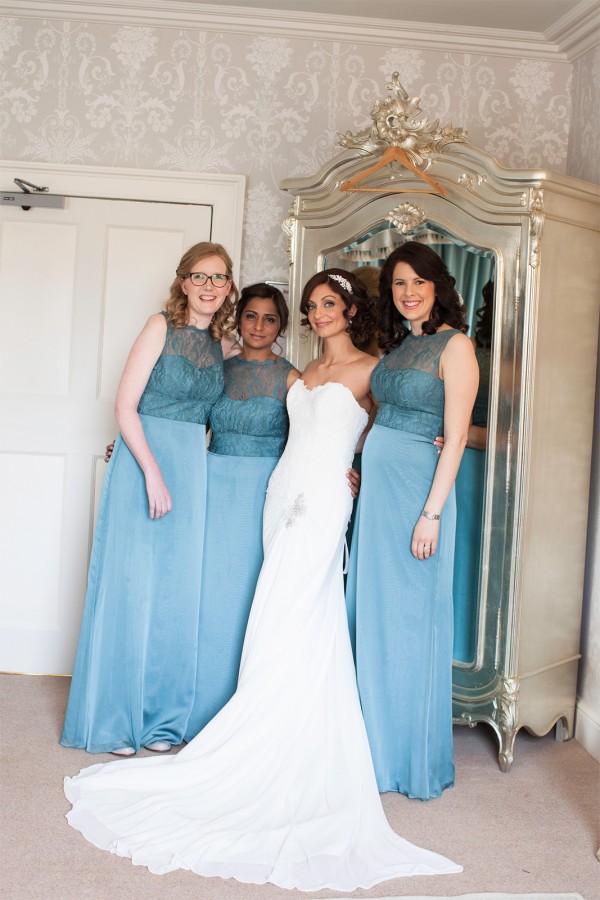 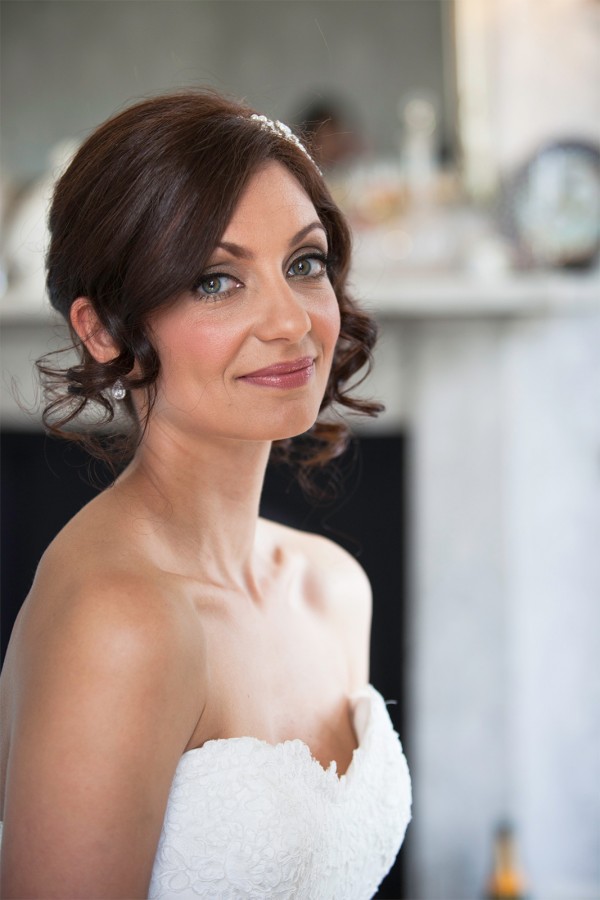 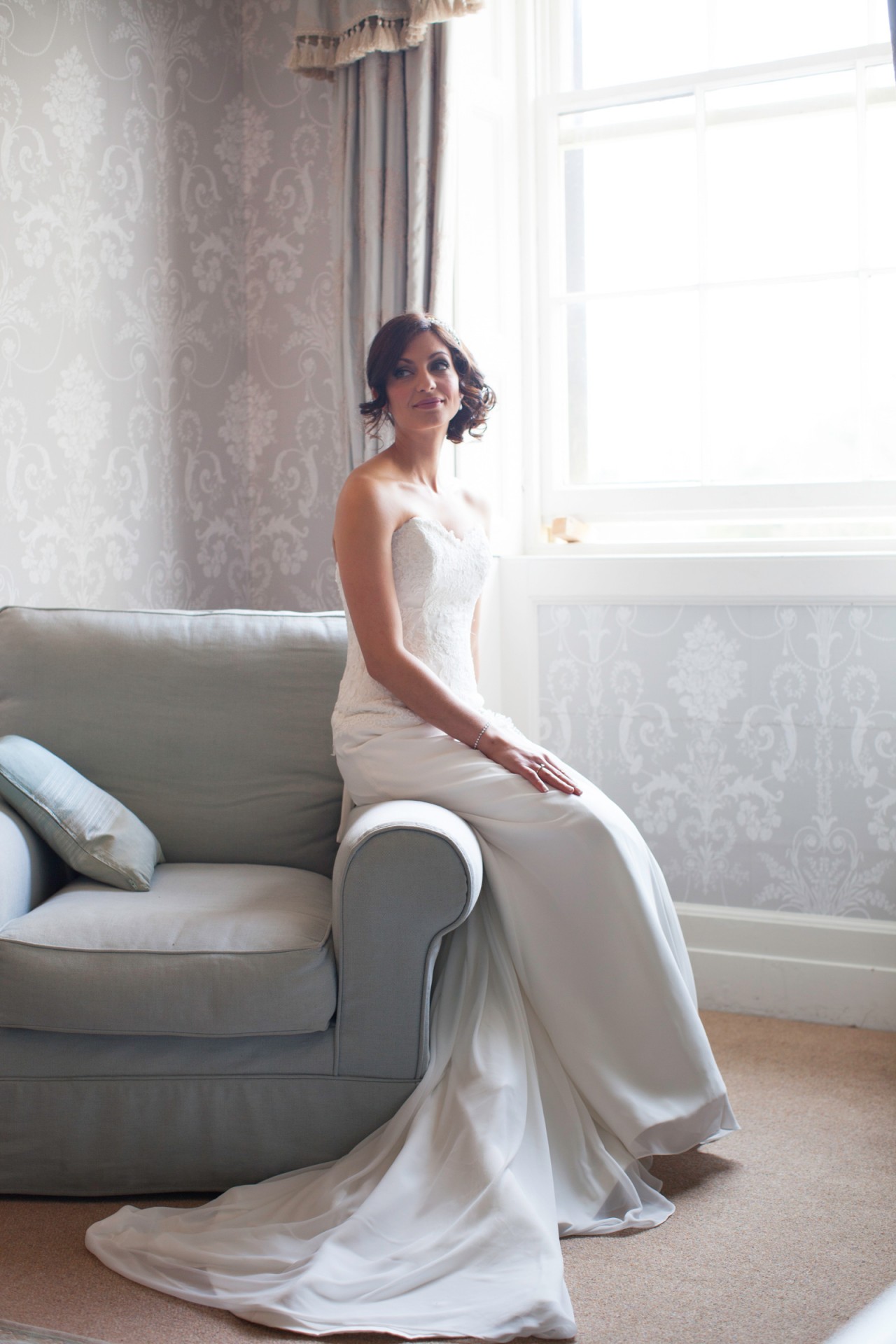 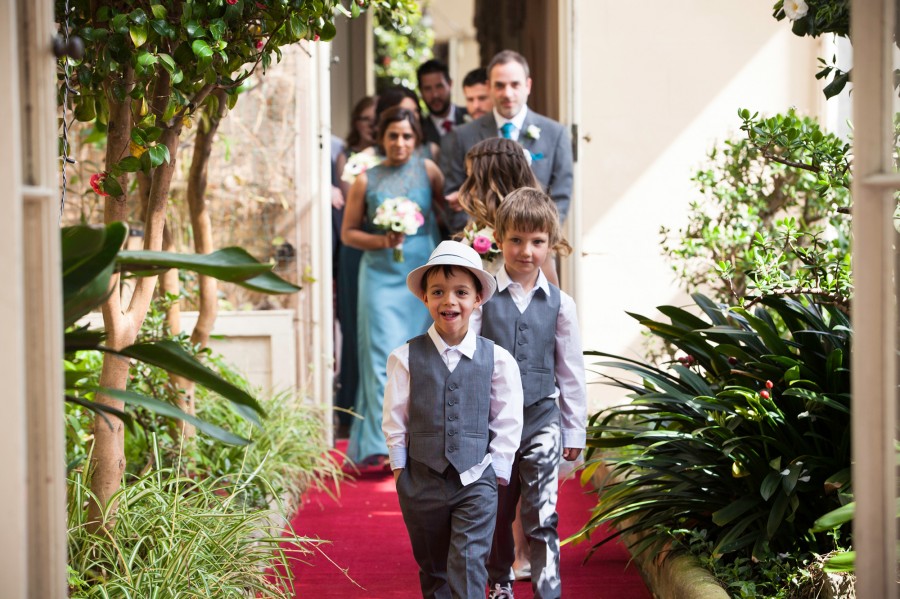 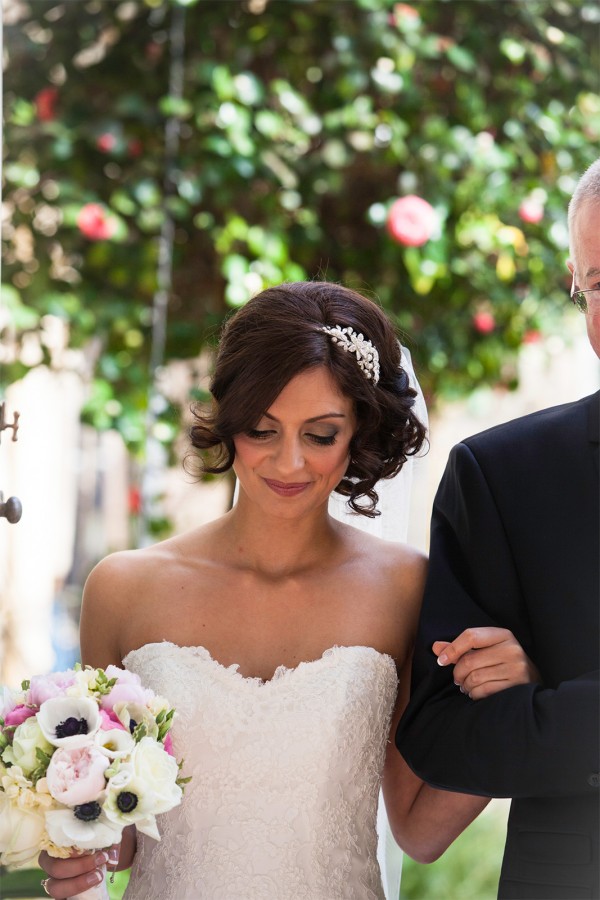 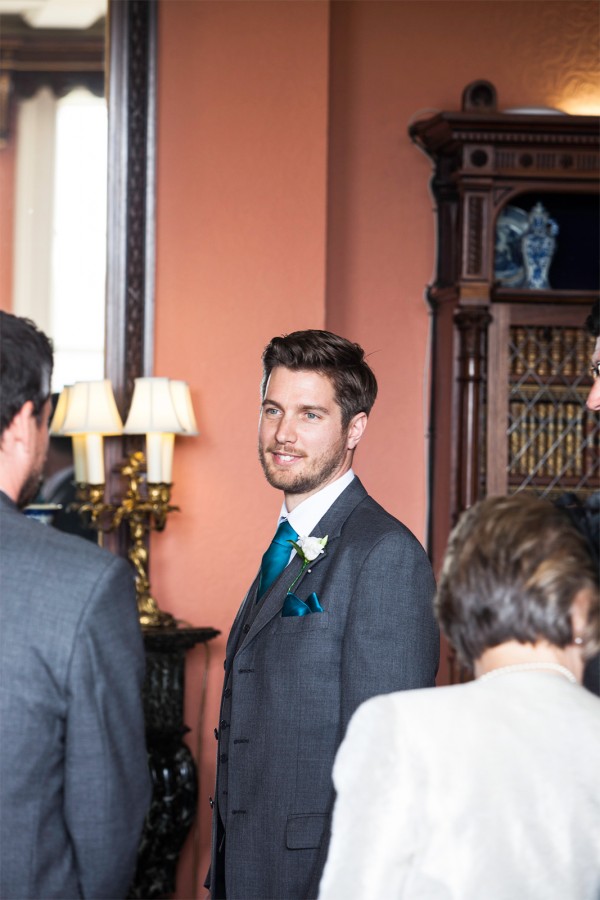 Zinc Floral Design created the elegant bouquets which Karine described as “spot on”. 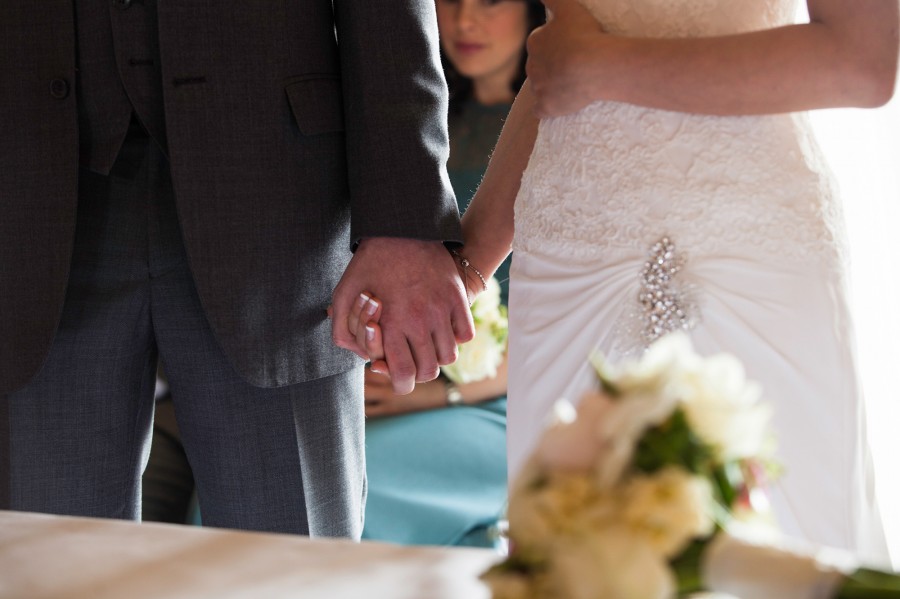 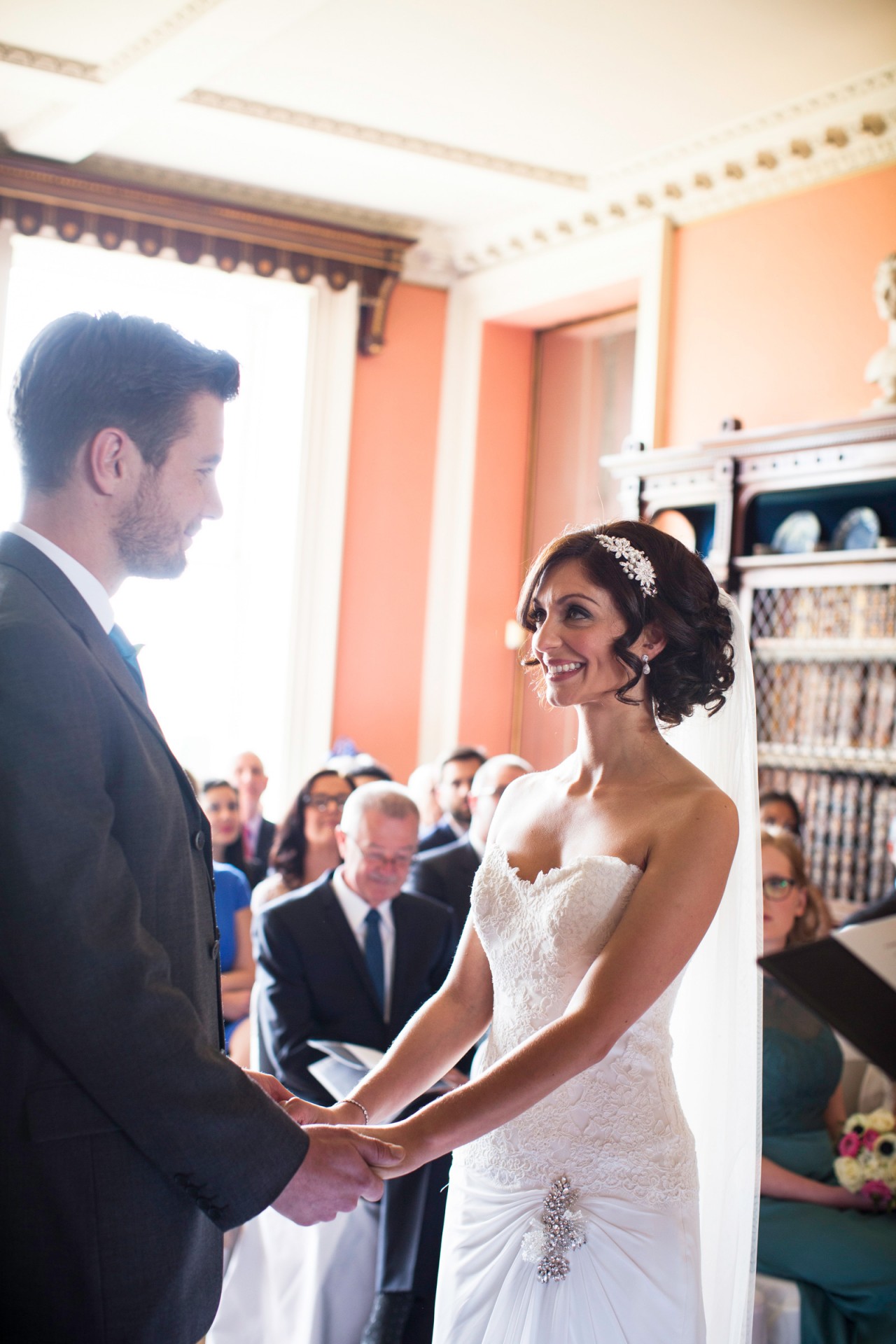 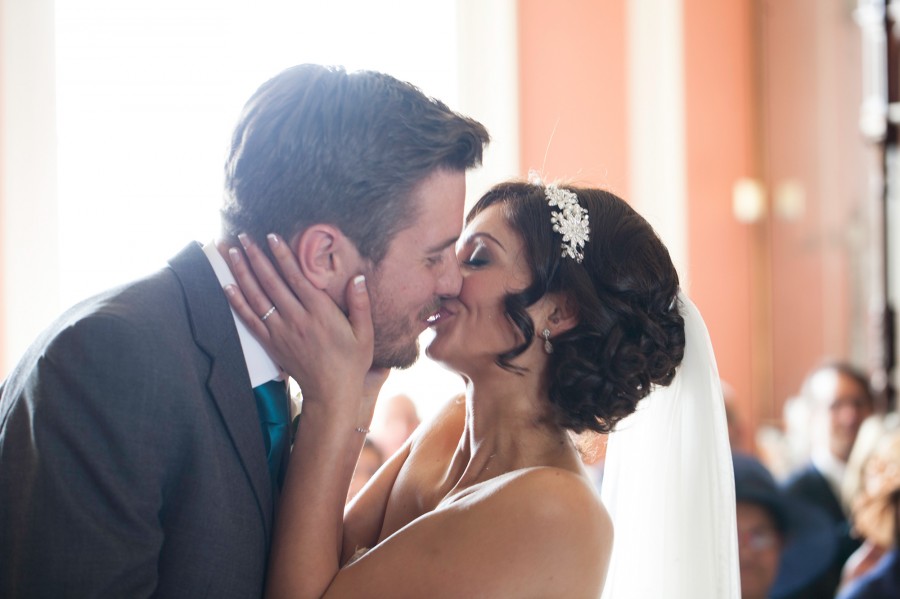 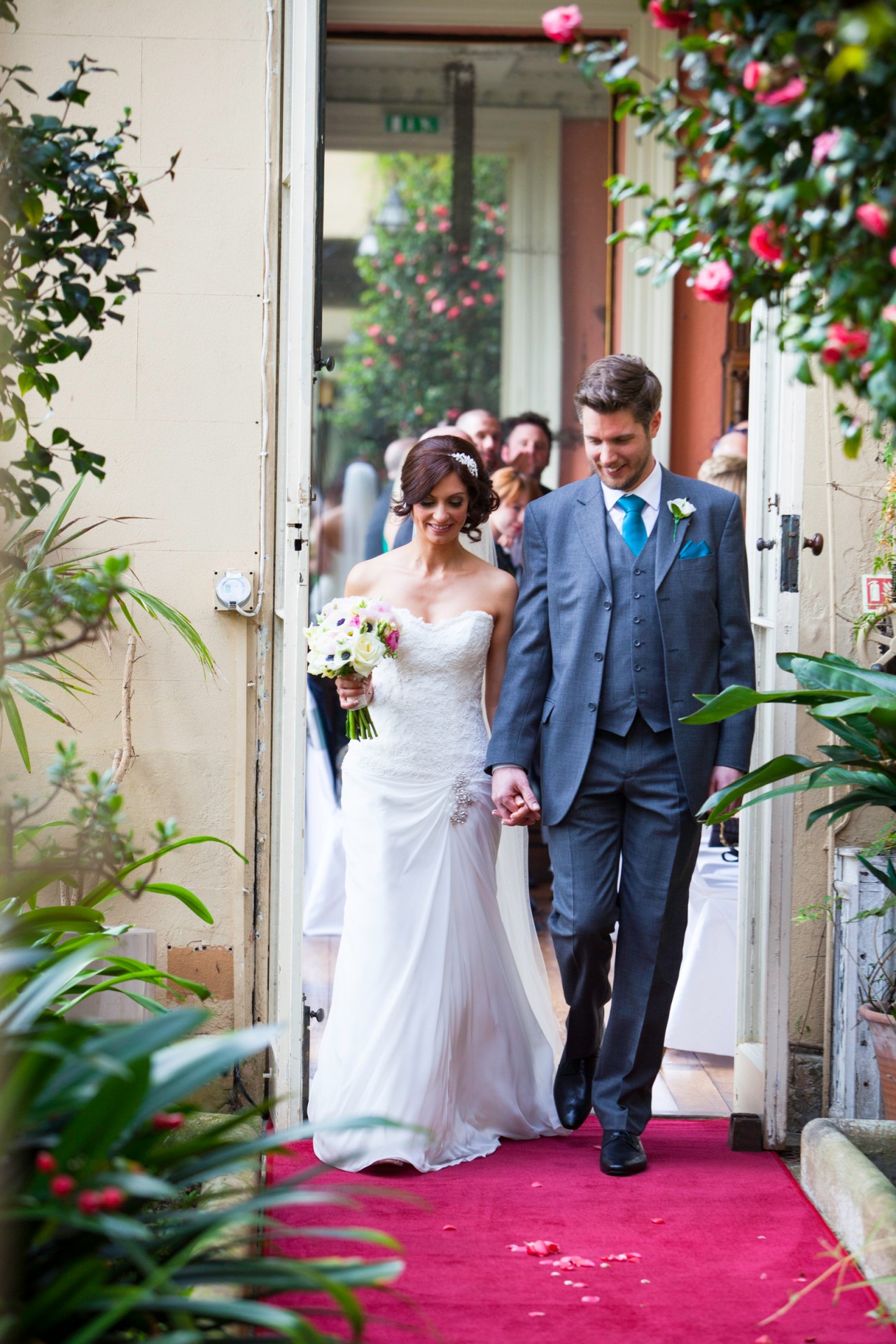 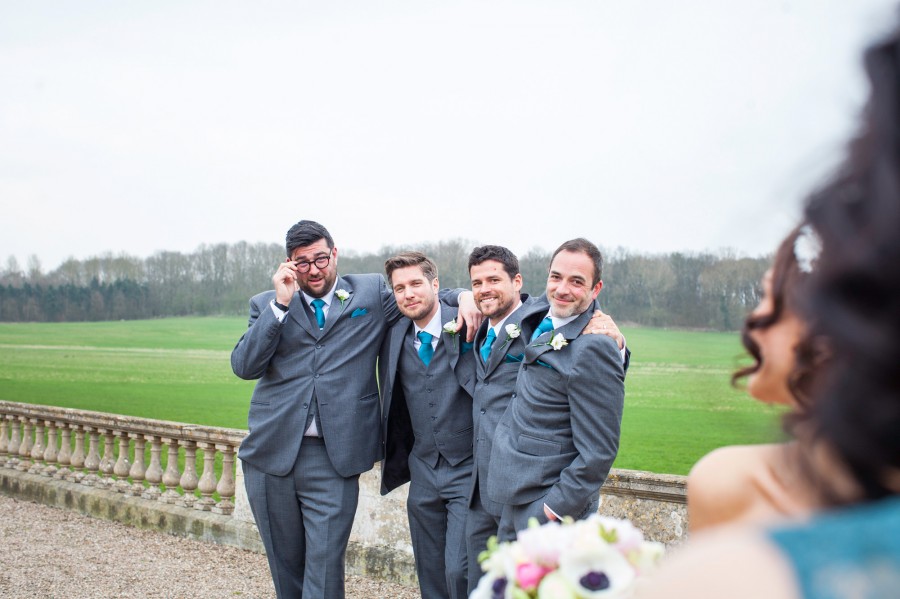 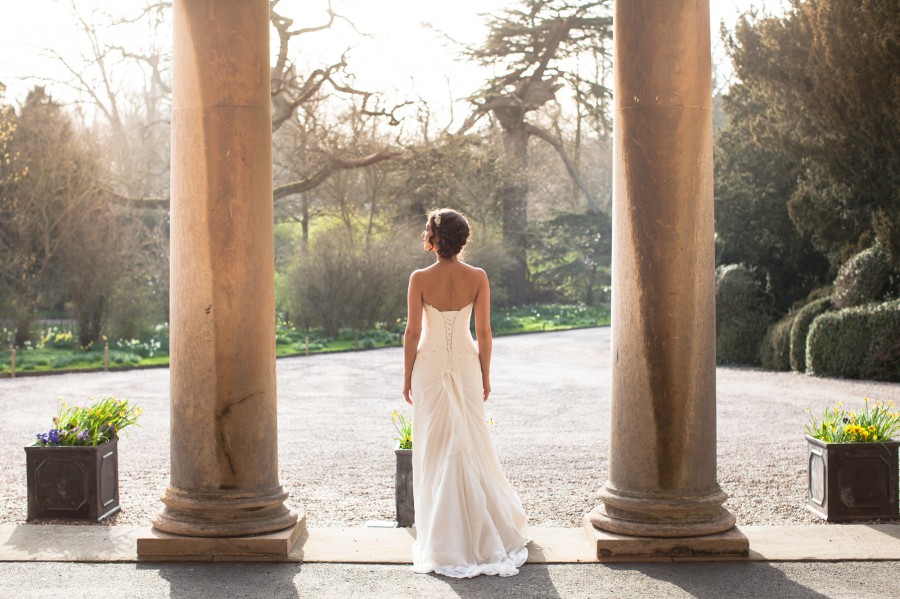 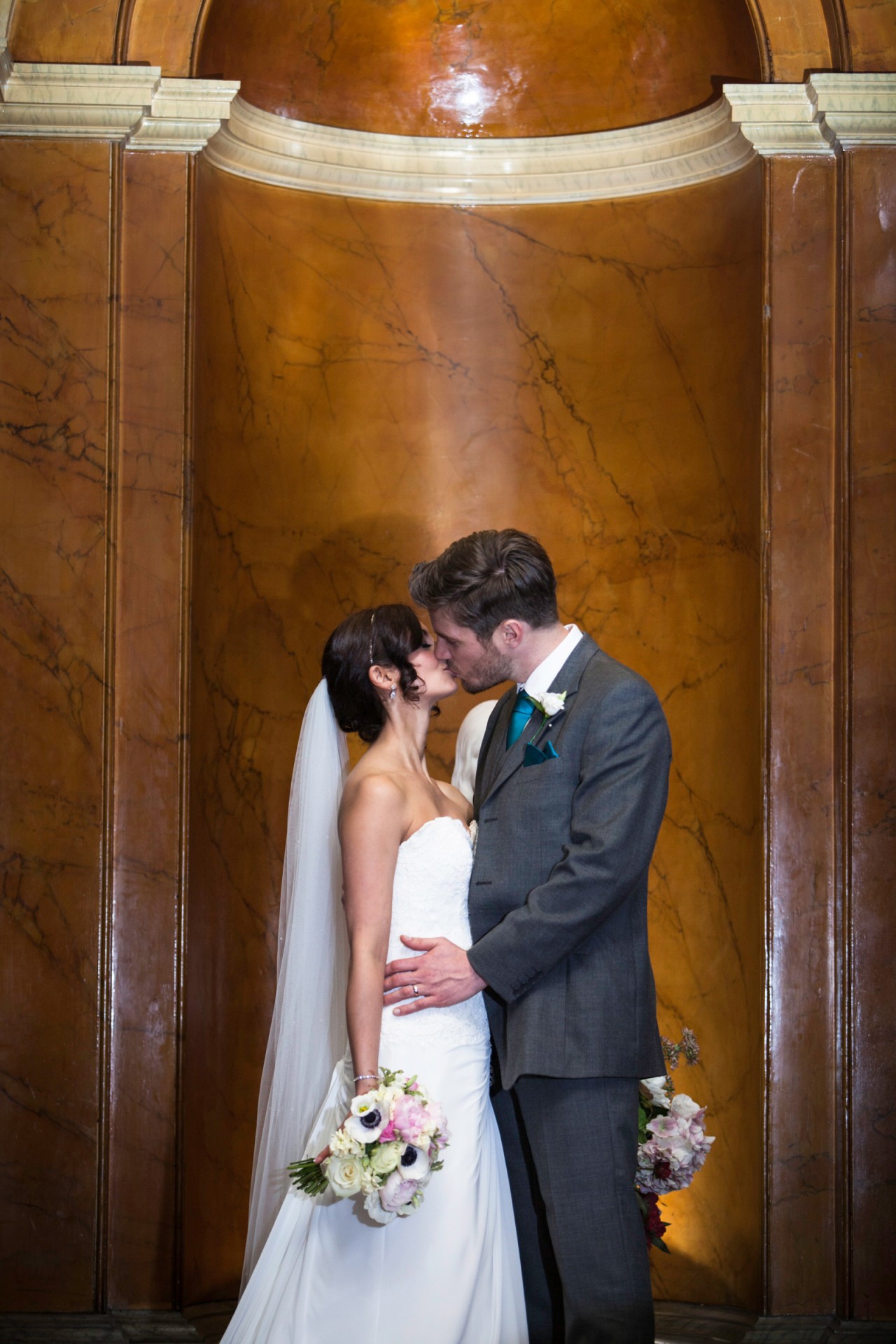 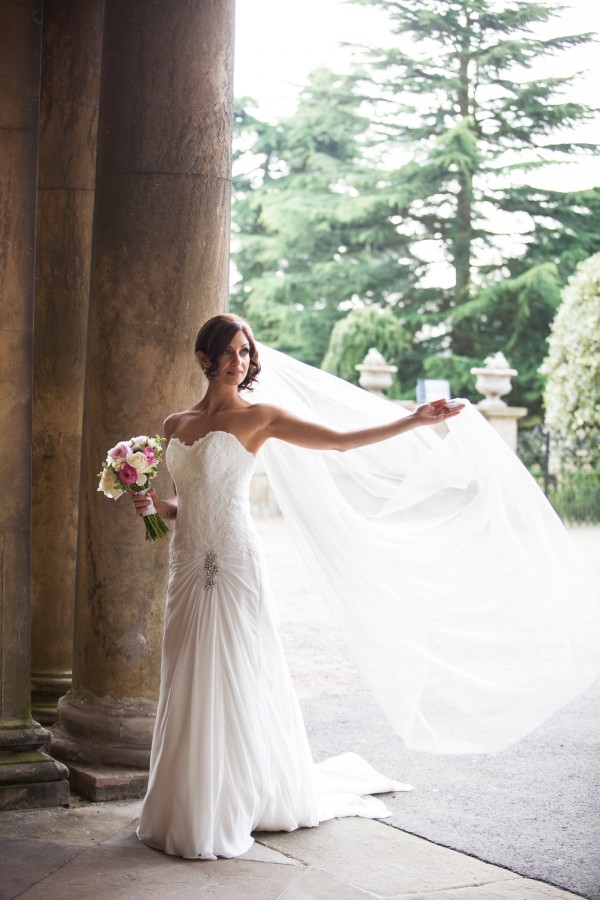 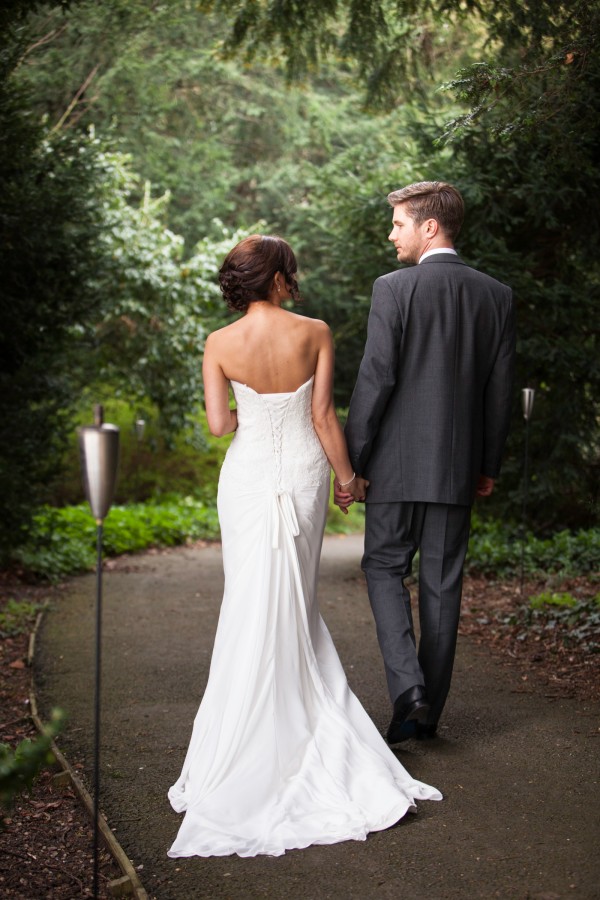 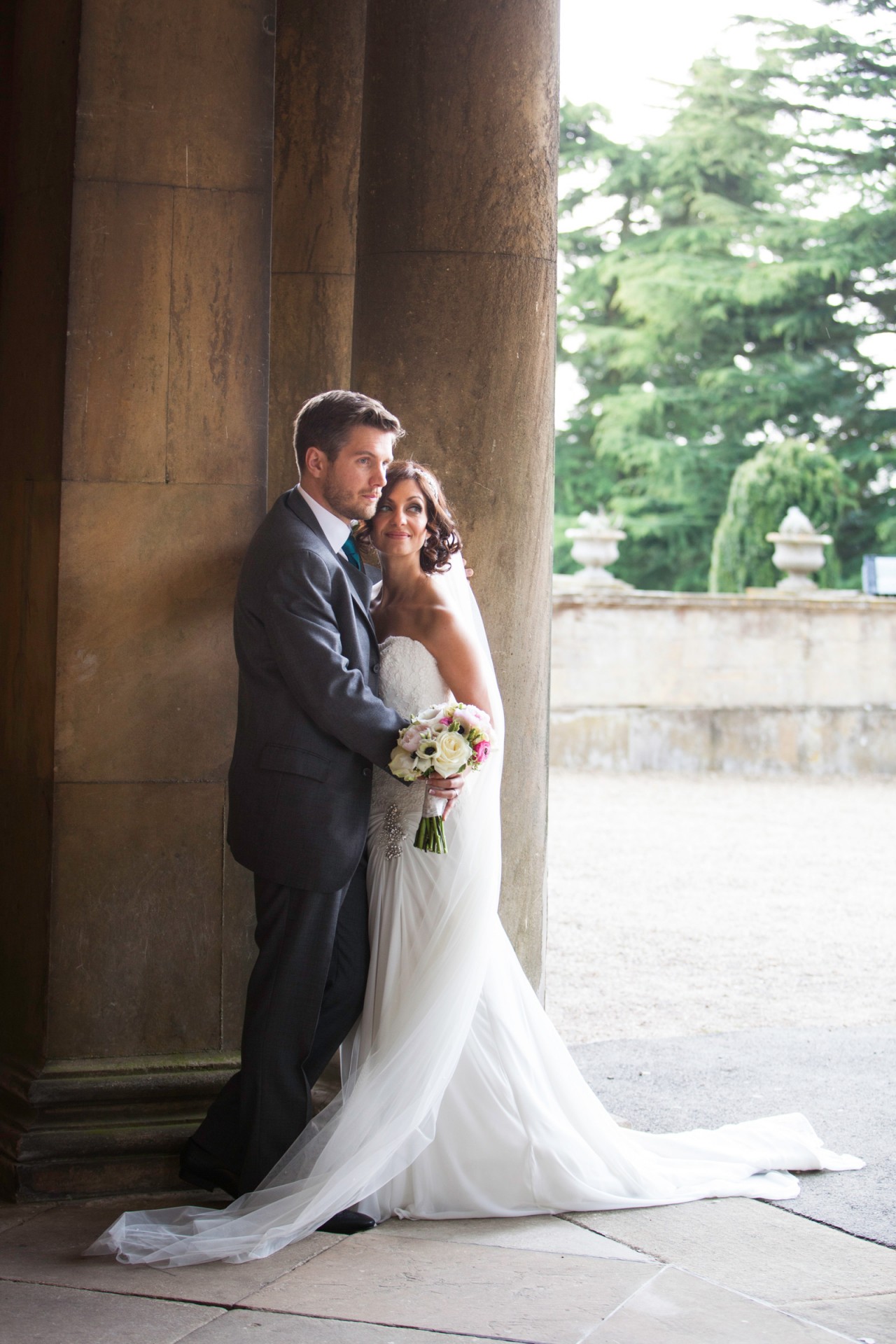 “Don’t overthink everything,” is Karine’s advice to other brides-to-be. 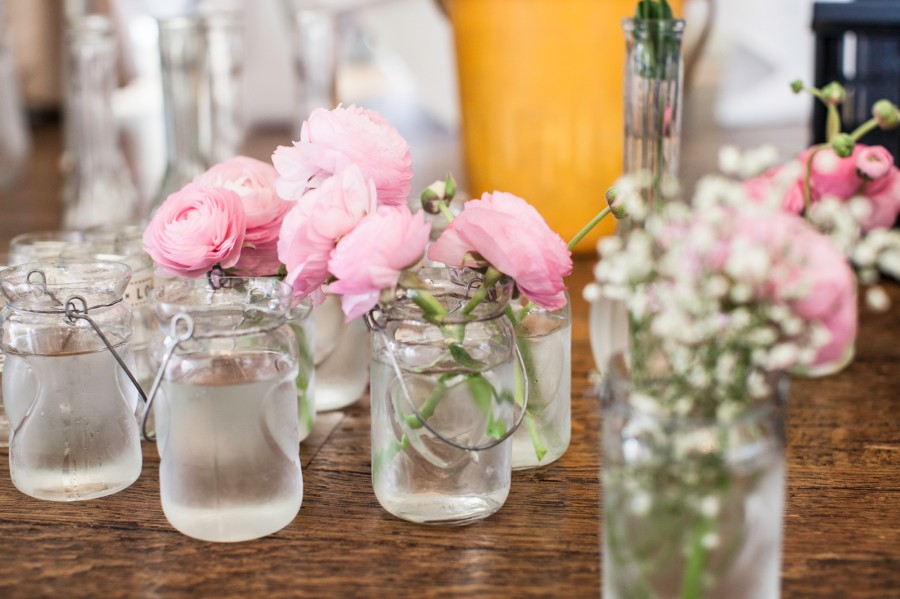 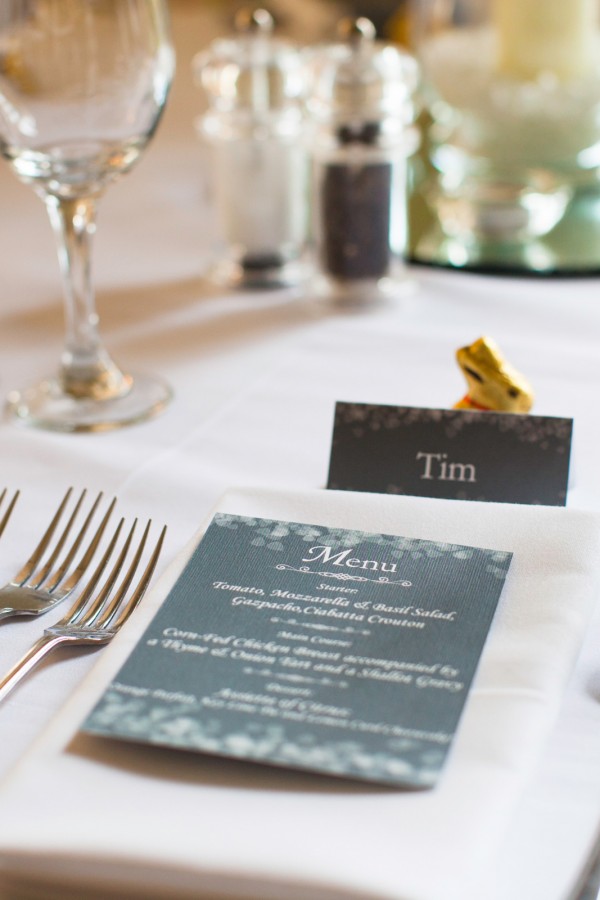 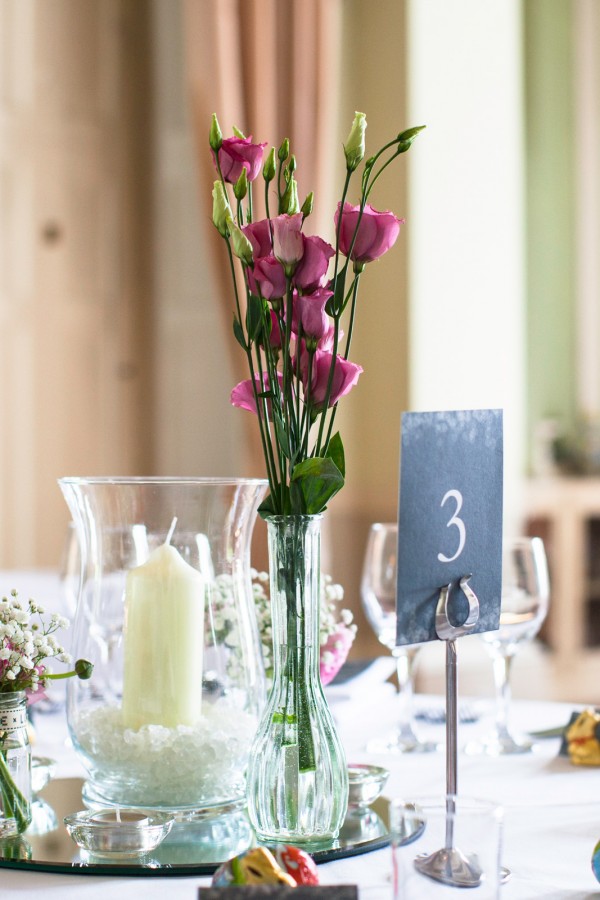 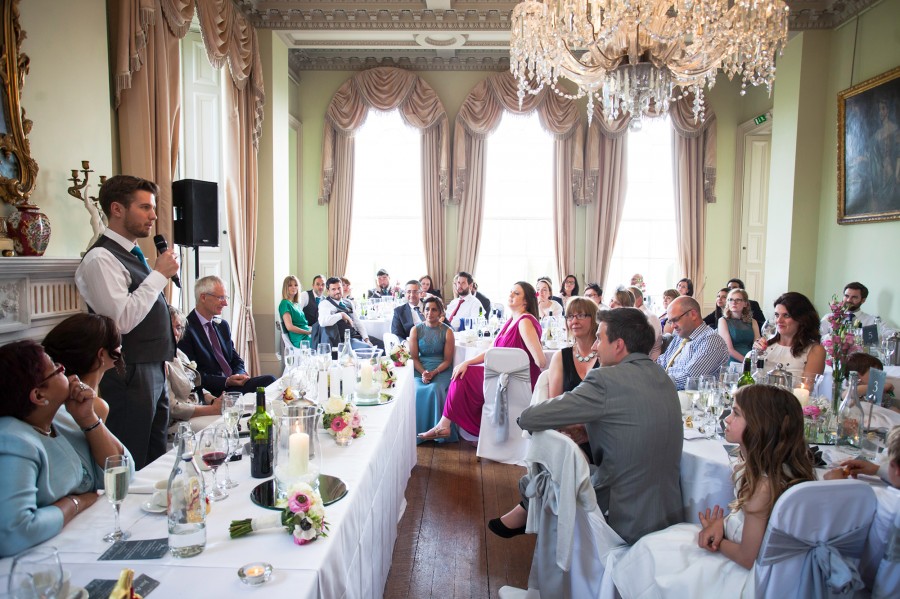 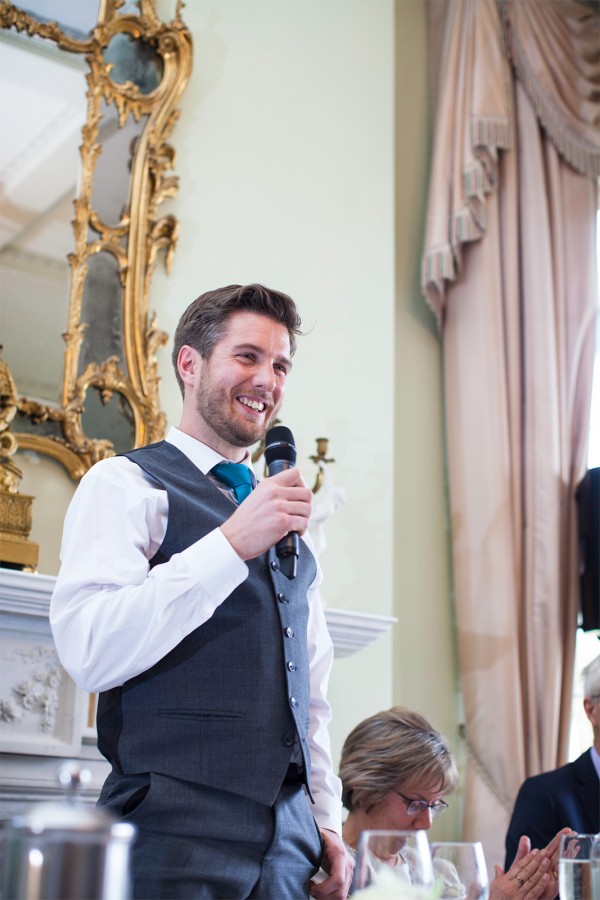 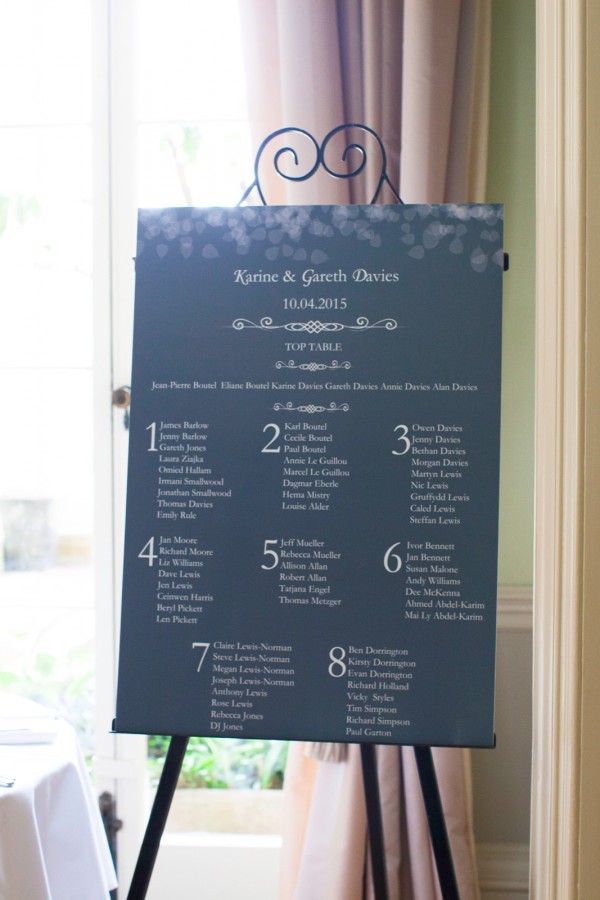